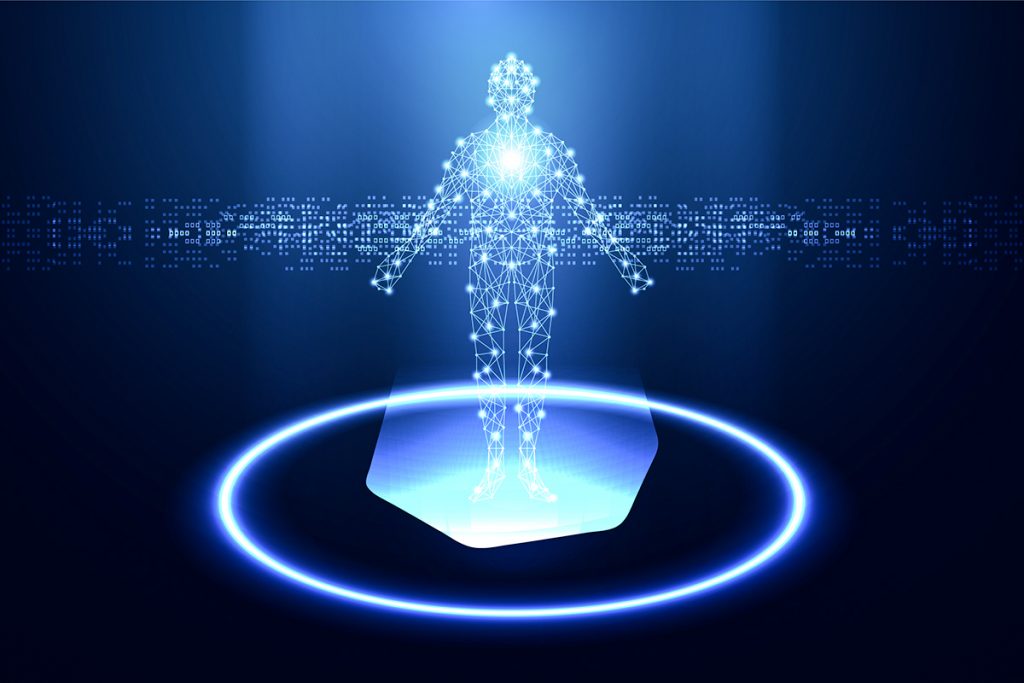 New work from Gero, conducted in collaboration with researchers from Roswell Park Comprehensive Cancer Center and Genome Protection Inc. and published in Nature Communications, demonstrates the power of AI combined with analytical tools borrowed from the physics of complex systems to provide insights into the nature of aging, resilience and future medical interventions for age-related diseases including cancer.

Longevity.Technology: Modern AI systems exhibit superhuman-level performance in medical diagnostics applications, such as identifying cancer on MRI scans. This time, the researchers took one step further and used AI to figure out principles that describe how the biological process of aging unfolds in time.

The researchers trained an AI algorithm on a large dataset composed of multiple blood tests taken along the life course of tens of thousands of aging mice to predict the future health state of an animal from its current state. The artificial neural network precisely projected the health condition of an aging mouse with the help of a single variable, which was termed dynamic frailty indicator (dFI) that accurately characterises the damage that an animal accumulates throughout life [1].

“Mice usually live about 100 weeks (two years). Already at the age of 25 weeks, animals lose resilience, that is, the ability to recover from stress,” Konstantin Avchaciov, PhD, the study’s first author and Senior Researcher with Gero, explains.

“This creates conditions for progressive damage accumulation, as reflected by the exponential growth in dFI. We demonstrated that the damage doubling time is very close to the mortality rate doubling time. Thus, the dynamics of dFI explained the mortality acceleration with age and predicted the remaining lifespan of an animal.”

The experiments show, that dFI is a useful tool accurately tracking the effects of treatments and lifestyle interventions, such as sex-specific effects of a high-fat diet on aging [1].

“Thus, we show that even a short treatment with rapamycin – a life-extending compound in mice – produces a reduction in damage markers such as dFI that persist long after the end of treatment.”

The authors expect that their findings will help lead to a better understanding of human aging and diseases.

“A key point to underscore is that dFI came out of the analysis of hematological parameters, reflecting the critical role that blood, and particularly its myeloid components, hold for aging,” says Andrei Gudkov, PhD, Co-Founder of Genome Protection Inc., Chair of the Department of Cell Stress Biology at Roswell Park Comprehensive Cancer Center and co-author of the manuscript.

“Our findings are in line with the conclusions suggested by numerous earlier experimental observations, thus confirming a biological sense of this variable. We expect that dFI will be applicable to the analysis of human data and may help to reveal both aging-accelerating and aging-decelerating conditions for developing anti-aging treatments – making this work highly relevant for efforts to improve the quality of life of cancer patients and cancer survivors dealing with the short- and long-term effects of cancer treatment.”

“The volume of available medical and genetic information is mind-blowing and awaits its proper analysis. Future AI systems combining the recent breakthroughs in computer and physical sciences will unravel the intricate relationship between aging and chronic diseases and lead to the development of transformative medicines,” adds Peter Fedichev.

The work builds on earlier findings demonstrating that most humans are resilient to aging-related damage [2] until they approach the end of healthspan at the age of 60, and that the number of individuals exhibiting signs of the loss of dynamic stability increases exponentially with age [3]. The authors expect that novel findings help establish the relation between aging in mice and late-life mortality and morbidity in humans.

We reached out to Gero’s Peter Fedichev to find out what unique qualities their approach has that enabled this study.

“The approach we adopted in this study is based on the emerging (some say the 5th) paradigm of scientific discovery – when new principles and patterns are identified with the help of AI, modern ML tools and the analysis of  Big Data,” he tells us, explaining that previous attempts to understand longevity, even if facilitated with computational means, most of the time stemmed from human-generated hypotheses followed by their experimental validation.

“We believe that better explanations for complex biological processes, such as aging, can be found at the intersection of physical and data sciences.”

Fedichev explains that traditional studies in biology or medicine are rarely performed in a fully “time-resolved” manner.

“Often researchers compare the data from healthy subjects and patients suffering from a disease. This time, we used ML and biodata to understand how a life-long process, aging, unfolds in time. It takes a while to become frail or die and we need to understand every step along the way to understand the principles of and successfully intervene against aging. We tasked the artificial neural network to predict the future of a mouse from its present state, understand the dynamics and stability properties of the most important physiological markers and their relation to all-cause mortality, and visualize the aging trajectories.”

So, what are the next steps for this research, and what is roadmap towards exploring this in humans? Well, for Fedichev, the significance of the findings extends well beyond the interpretation of experiments in mice.

“Last year, we published another Nature Communications work explaining that, unlike mice, most humans are extremely resilient and can control damage for most of their lives. As we age, our ability to control the damage diminishes until it is eventually lost due to exposure to stochastic factors, on average, at some age close to 60, but no later than 130.

“In another work, we reported that the number of individuals exhibiting signs of the loss of dynamic stability increases exponentially with age at a rate matching the mortality doubling rate from the Gompertz mortality law. Hence we demonstrate that the language borrowed from physical sciences helps relate the dynamics of physiological markers to mortality and longevity.”

For the Gero team, the new work highlights the important qualitative differences between the character of aging in humans and the commonly used laboratory model – mice.

“Our work shows that the loss of dynamic stability (and hence the resilience) occurs early in mice,” says Fedichev. “Therefore, aging in mice may only be a good model for late-life mortality and morbidity in humans. We predict the best anti-aging interventions demonstrating the largest effect in mice may therefore have a small and unfortunately transient effect on healthy (resilient) human subjects. Nevertheless the same drugs will be able to improve the quality of life and the remaining lifespan of already very frail patients, extending the lifespan past the health span.”

Fedichev predicts that no large effect on healthspan, and thus no strong life extension in humans may be possible unless the root cause of aging is addressed – the loss of resilience. He explains that by measuring the resilience in humans and now in lab animals, such as mice, Gero will be able to investigate the effects of drugs on resilience and thus to design and test the most effective interventions against aging and chronic diseases in humans.

“By applying the same algorithms to human data, we are aiming at finding interventions with the most dramatic effects,” he says. “The application of modern AI and machine learning tools will help to understand and eventually break the limits of human longevity.”

This international team is leading more research assessing the effects of drugs on resilience toward designing and developing effective interventions against aging and chronic diseases in humans – and it’s a space we’ll be watching develop with interest.