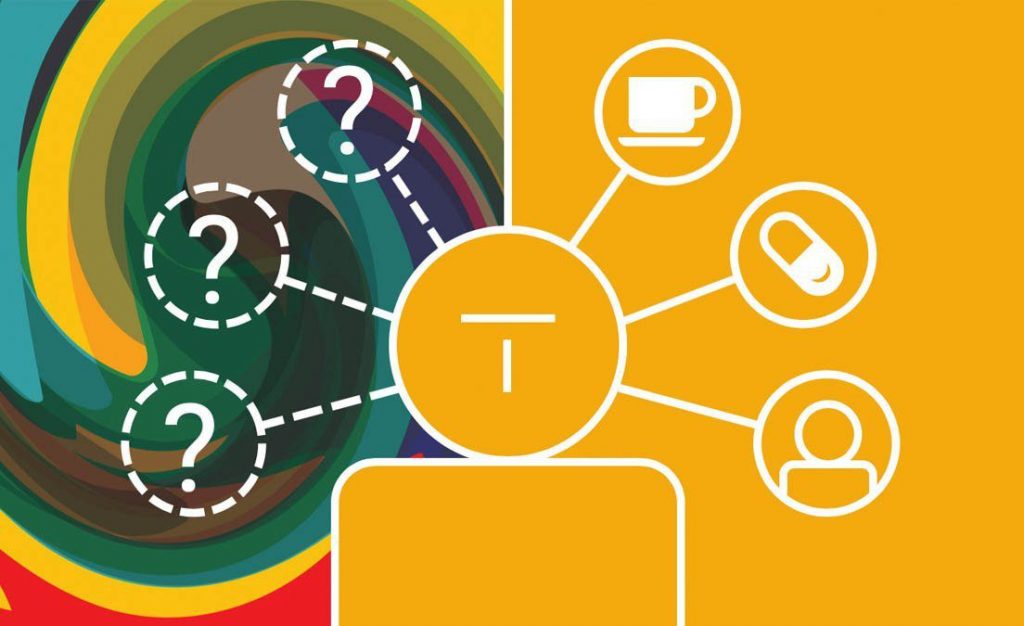 New preclinical research has indicated that a drug in development could protect against several symptoms of Alzheimer’s disease. Alzheimer’s is an incredibly debilitating disease, a form of dementia that according to the Alzheimer’s Disease International is, “The biggest killer in the UK, and the fifth biggest globally. There are 50 million people living with dementia worldwide, with someone developing dementia every 3 seconds [1].”

Medical research is under pressure to tackle Alzheimer’s disease, as other areas of research are seeing progress in maintaining physical Longevity – what good is a healthy body without a healthy mind? And the problem is growing; there are over 9.9 million new cases of dementia every year – that equates to one every 3.2 seconds [2].

Now Tetra Therapeutics, based in Michigan in the US, has made a breakthrough – it has developed BPN14770, a drug that may be able to protect against memory loss and neuronal atrophy that is induced by amyloid beta, a hallmark protein of Alzheimer’s disease that is toxic to nerve cells.

Longevity.Technology: Being able to support and maintain nerve health is vital in the fight against dementia. Preventing memory loss is key to ensuring people have a happy healthspan that matches their life span. If human trials of BPN14770 match the success of the mice trials, old age could be something worth living for.

The group of scientists was led by Dr James O’Donnell, Dean and professor of the UB School of Pharmacy and Pharmaceutical Sciences, and Dr Mark Gurney, chairman and CEO of Tetra Therapeutics. They found that, when tested on mice, BPN14770 demonstrated the ability to reduce memory impairment, damage to the shape of nerves morphology, deficits in synaptic proteins and impairments to neurological signalling [3].

Recent studies have found that Alzheimer’s disease might develop without dementia in nearly 25% of healthy 80-year-old patients; this means the body might be turning to compensatory mechanisms to maintain the nervous system [4].

Dr Ying Xu, co-lead investigator and research associate professor in the UB School of Pharmacy and Pharmaceutical Sciences, said: “Our new research suggests that BPN14770 may be capable of activating multiple biological mechanisms that protect the brain from memory deficits, neuronal damage and biochemical impairments [5].”

The scientists discovered that BPN14770 inhibits the activity of phosphodiesterase 4D (PDE4D), an enzyme that plays a crucial role in learning and creating memories; PDE4D is also involved in neuroinflammation and dealing with traumatic brain injuries. It is able to lower cyclic adenosine monophosphate (cAMP), a messenger molecule that signals changes such as cell division or death, leading in turn to to physical changes in the brain.

cAMP can improve memory, so when the team used BPN14770 to inhibit PDE4D, it had the effect of increasing cAMP signalling in the brain, protecting it from the toxic effects of amyloid beta [6].

“The role of PDE4D in modulating brain pathways involved in memory formation and cognition, and the ability of our PDE4D inhibitor to selectively enhance this process, has been well studied,” said Gurney. “We are very excited by our colleagues’ findings, which now suggest a second protective mechanism of action for BPN14770 against the progressive neurological damage associated with Alzheimer’s disease [7].”

O’Donnell added: “Developing effective drugs for memory deficits associated with Alzheimer’s disease has been challenging. BPN14770 works by a novel mechanism to increase cyclic AMP signalling in the brain, which has been shown to improve memory. The collaborative project has led to clinical trials that will begin to test its effectiveness [8].”

According to Tetra Therapeutics, a Phase 1 study on healthy elderly volunteers suggested a “cognitive benefit for this investigational drug [9].” Phase 2 clinical trials of BPN14770 in patients in the early stages of Alzheimer’s disease are currently underway with topline results expected in the middle of next year.