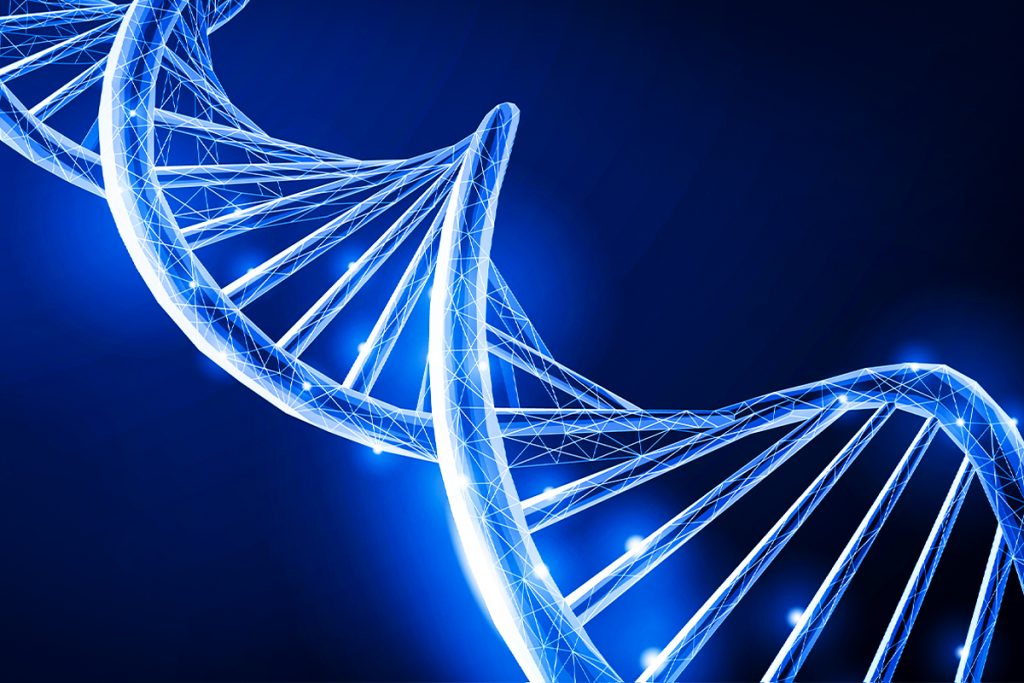 Two new genes that raise a person’s risk of developing Alzheimer’s disease have been discovered by researchers at Cardiff University.

Two new genes that raise a person’s risk of developing Alzheimer’s disease have been discovered by researchers.

Longevity.Technology: Alzheimer’s and cognitive decline continue to dominate the headlines, whether on a global level (more than 55 million people living with dementia worldwide, nearly 10 million new cases every year, cases of cognitive decline in older people have more than doubled in ten years) or on an individual one (Alzheimer’s risk prompts star Chris Hemsworth to take break from acting). While the Hemsworth angle might encourage others to investigate their own risk of developing the debilitating neurodegenerative condition, strategies that prevent, delay or cure Alzheimer’s still need to be discovered and developed.

The new research, however, has uncovered several new genes and specific mutations in those genes that lead to the development of Alzheimer’s disease. The researchers found rare, damaging genetic mutations in the genes known as ATP8B4 and ABCA1 which could lead to an increased risk of Alzheimer’s disease. The researchers also found evidence of genetic alternation in a further gene, ADAM10 [1].

Professor Julie Williams, Director of the Dementia Research Institute at Cardiff University, and a co-author on the study said: “These findings point us towards very specific processing in the brain, which includes differences in the brain’s immune system and how the brain processes cholesterol. These differences impact brain functioning and leads to the development of Alzheimer’s disease [2].”

Professor Williams added: “This study helps expand our knowledge about who is at risk of developing this form of dementia. “These genetic discoveries also allow us to understand the mechanisms underlying Alzheimer’s, as well as create genetic models of the disease to develop targeted therapies in the future – through new drug-based treatments or even gene therapy.

“The Dementia Research Institute at Cardiff University is well-placed to apply this research and take it forward into developing disease models. We are the biggest investment in dementia research in Wales, with over 100 researchers focused on developing our understanding of dementia and delivering new treatments [2].”

Understanding Alzheimer’s at a genetic and epigenetic level could be the key to progress; it’s an exciting field, with therapies such as cellular reprogramming continuing to accelerate. One significant player is YouthBio Therapeutics, a longevity company developing gene therapies aimed at restoring more youthful epigenetic profiles with the help of partial reprogramming, and we’re delighted that YouthBio will soon be an available opportunity on our Investment Portal.