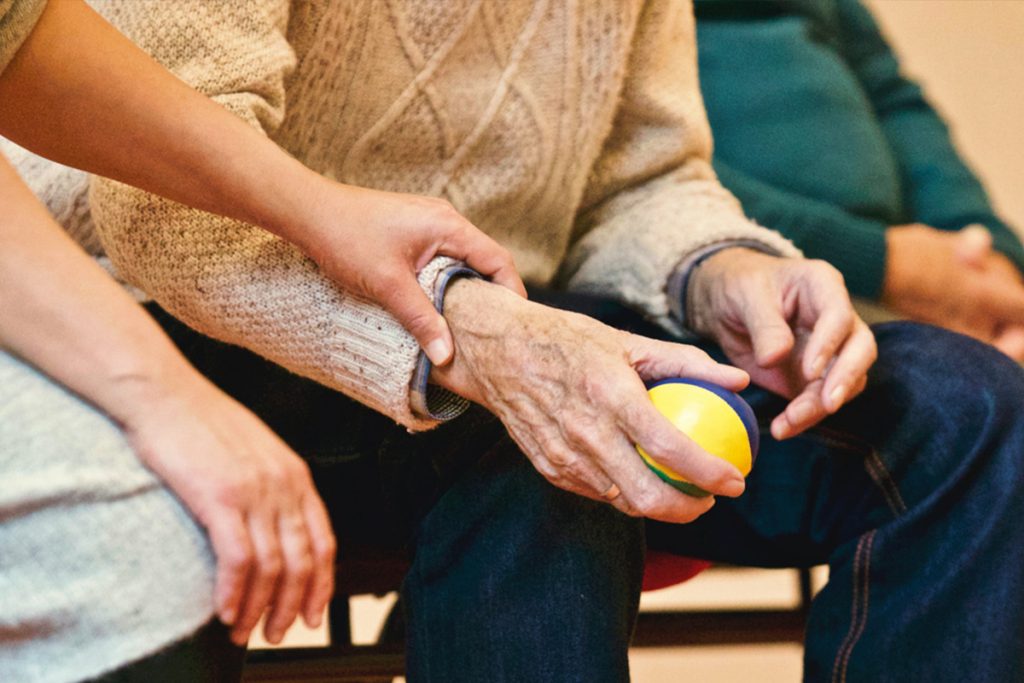 Longevity.Technology: A definitive diagnosis of Alzheimer’s was once only possible after someone had died, but recent biomarker studies have led to the development of imaging and spinal fluid tests for the living. However, the tests can only monitor severe disease, differentiating advanced Alzheimer’s from related disorders. Now researchers have now identified a biomarker that could help physicians diagnose Alzheimer’s earlier, as a patient transitions into mild cognitive impairment (MCI).

When hunting for Alzheimer’s biomarkers, some researchers have turned to the study of subtle changes in a protein called tau. These changes, or posttranslational modifications, can make the tau protein more likely to clump, which leads to neuron loss and impaired memory. Two such modifications involve the phosphorylation of tau at specific amino acids, resulting in versions called p-tau181 and p-tau217.

These biomarkers have been shown to effectively differentiate Alzheimer’s tissues from those of people with other neurodegenerative diseases. Because it’s helpful to have many biomarkers in the physicians’ toolbox, Bin Xu, Jerry Wang, Ling Wu and colleagues sought additional p-tau biomarkers that could be effective Alzheimer’s diagnostics, or that could perhaps catch the debilitating neurodegenerative disease at its early stages.

Using post-mortem brain tissue from Alzheimer’s patients and non-Alzheimer’s subjects, the researchers identified several p-tau biomarkers selectively associated with tau aggregation. Like p-tau181 and p-tau217, several of these biomarkers differentiated Alzheimer’s tissues from healthy controls. One in particular – p-tau198 – also discriminated Alzheimer’s from two other neurodegenerative diseases in which tau is known to clump [1].

Further experiments showed that p-tau198 was as effective as p-tau181 and p-tau217 in these assays. Importantly, both p-tau 198 and p-tau217 also could differentiate brain tissue of patients with MCI – an early sign of Alzheimer’s – from older subjects without the impairment.

According to the researchers, who have reported their findings in ACS Chemical Neuroscience, no well-established biomarkers that can diagnose MCI currently exist. Thus, p-tau198 and p-tau217 could help clinicians intervene early, as new treatments become available, before significant neurological damage occurs. In addition, the researchers say this method could be used to find tau biomarkers with other modifications aside from phosphorylation.

The authors have filed a provisional patent on the work.