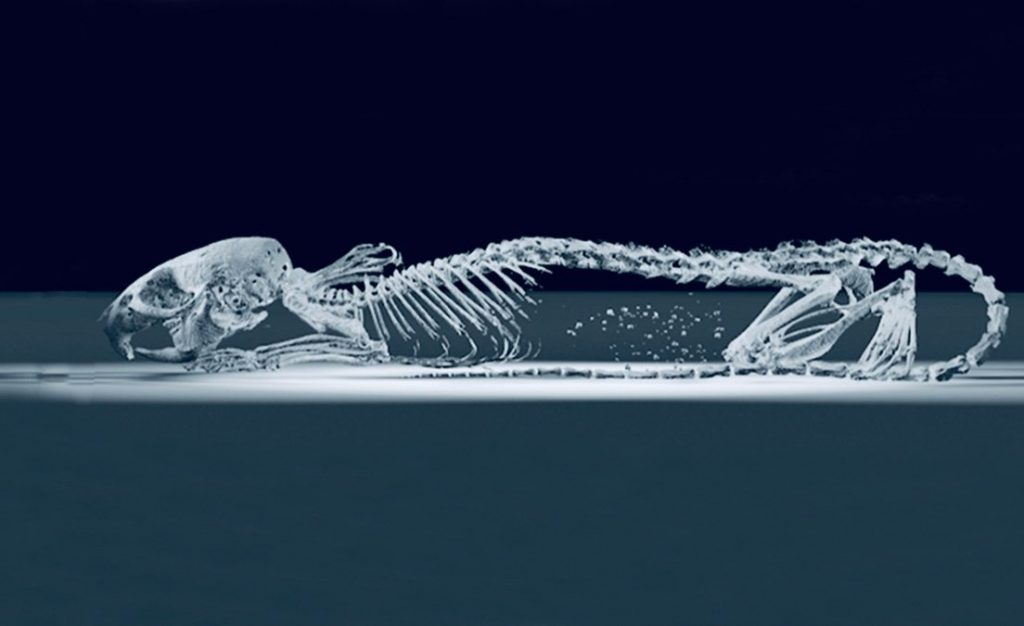 Scientists at the Buck Institute for Research on Aging conducted a longitudinal and functional study of aging mice and found that a compound that extends lifespan in nematode worms also slows bone loss in aging mice. The study was published on January 26, 2021 in the Journal of Bone and Mineral Research Plus.

Longevity.Technology: These findings are relevant to humans and could lead to interventions that slow decline in tissue and organ functions and protect people from age-related disease. The metrics used in the study are directly applicable to aging in humans and have direct clinical correlates to the types of things that would be measured in humans. This study, which involved five labs at The Buck and over 700 mice, provides a treasure trove of data for researchers who are working to develop therapeutics for age-related diseases.

The paper is a collaboration between the Buck Institute and its spin-out Gerostate Alpha. You can read more about the company in our recent interview series.

“If you have a therapeutic that extends lifespan in a simple animal that has no bone whatsoever, you certainly wouldn’t predict that it would slow the rate of bone aging in a mammal. It’s obvious that aging-related pathways have been conserved during evolution. This new finding is a great example of the utility of screening compounds in simple animals as the starting point to look for unexpected and surprising benefits in mammals.”

Highlights for the study

Scientists used mCT to examine the femurs and spines of mice. This image shows mCT images of mice spines used to evaluate kyphosis, an age-related curvature of the spine.

Benzoxazole, the compound that slowed bone aging by up to 31% over the course of a year’s treatment in the mice, was first identified as one of five compounds that extended nematode lifespan in the Lithgow lab in a study that appeared in Nature in 2011. In the Nature article, benzoxazole appeared to suppress age-related protein aggregation. The mechanism of action in mouse bone is still under study, although researchers say the compound appears to slow the reabsorption of osteoclasts, bone cells that are active during growth and healing.

Scientists at The Buck wanted other researchers to be able to leverage their large body of aging animal data for future study designs so they developed a dynamic website that infers potential benefits of candidate interventions for a range of outcomes at early stages of an experimental design. The website has an online application that includes the calculated rates of change and that enables power and variance to be calculated for many clinically important metrics of aging with an emphasis on bone. This resource will help in future study designs employing novel interventions in aging mice.

“We think using this new database could save substantial resources for those wanting to do pre-clinical studies of interventions. If someone wants to test a compound against a particular aging phenotype this database could provide information about how many mice are needed for the experiments and how long it would likely take to see results. Our hope is that our data will enable those working on pre-clinical studies to model experiments virtually, in order to provide a starting point for testing other interventions in mice.”

Images courtesy of the Buck Institute for Research on Aging