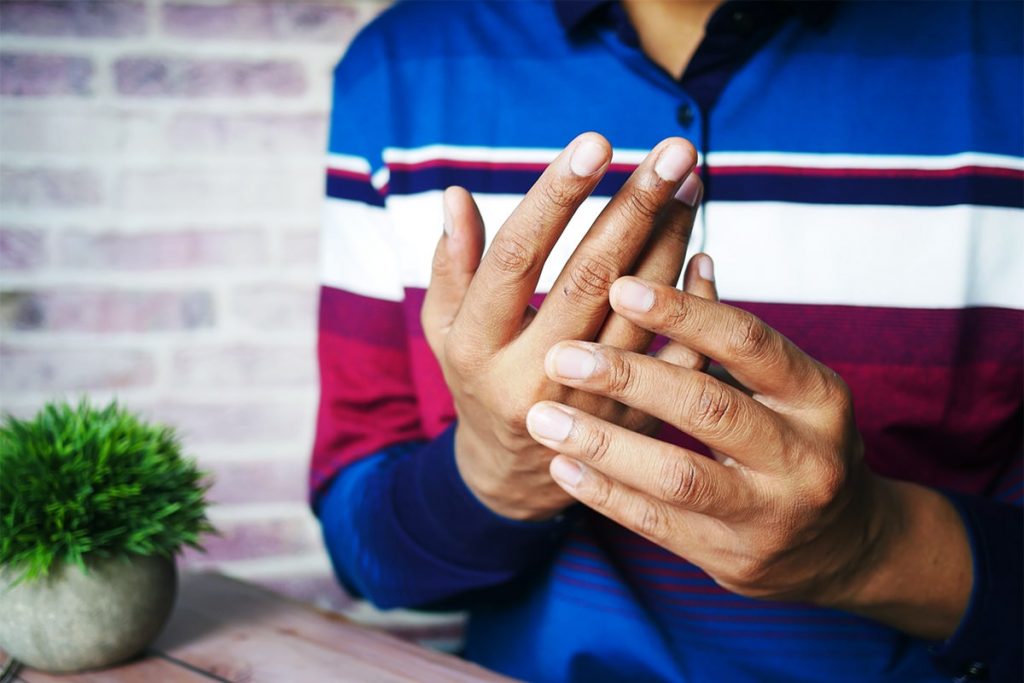 In its final Phase III clinical trial, a new drug for treating rheumatoid arthritis has proved to be at least as effective as the current “gold standard” treatment for this autoimmune disease. The results, which open up new treatment options for affected patients, are the product of an international multicentre study led by MedUni Vienna and were recently published in the New England Journal of Medicine.

Longevity.Technology: Rheumatoid arthritis is a chronic autoimmune disease that primarily affects women (approximately two thirds of those affected) and is usually diagnosed between the ages of 40 and 70. Approximately 1% of the world’s population suffers from rheumatoid arthritis. The disease causes inflammation of the joints, resulting in swelling, overheating and functional impairments. If left untreated, it leads to gradual destruction of the joints and the neighbouring bone, causing misalignment, malformation, and permanent and progressive disability.

Currently, a combination of the drugs adalimumab (which inhibits the mediator of inflammation TNF (tumour necrosis factor)) and methotrexate (a folic acid antagonist) is one of the most effective options – the so-called gold standard – for patients who fail to respond adequately to initial treatment with methotrexate.

Despite this and other effective drug regimens, up to 25% of patients do not respond well to any of the currently available therapeutic options. The new drug olokizumab is a humanised monoclonal antibody that directly targets the interleukin-6 cytokine. This is a messenger molecule that, like TNF, activates inflammatory responses in the body and is involved in the progression of joint damage in rheumatoid arthritis [1]. Olokizumab is the first direct inhibitor (blocker) of interleukin-6 which will soon be filed for approval for commercial use for this indication [2].

In this Phase III clinical trial with more than 1,600 volunteers, the efficacy of the new drug in combination with methotrexate was tested against placebo and adalimumab plus methotrexate. This new therapy proved to be more efficacious than placebo and at least as effective as the current gold standard.

“The new drug helps many patients with rheumatoid arthritis who failed methotrexate to achieve so-called low disease activity, which is the primary therapeutic goal in this population. Complete disappearance of symptoms of active disease, so called remission, occurs in 1 out of 8 patients,” explains study lead Josef Smolen from the Division of Rheumatology within the Department of Medicine III at MedUni Vienna and University Hospital Vienna.

“This new therapy will significantly expand the range of treatment options, since this agent has a different mode of action than all other drugs [2].”

“This will give us another excellent treatment opportunity for our patients,” explains Daniel Aletaha, Head of the Division of Rheumatology. “We soon will have another option for those patients who do not respond to a first or subsequent therapies [2].”

The new drug is about to be filed for approval in the EU and the US within the coming year., and the researchers expect it to be in clinical use soon thereafter.