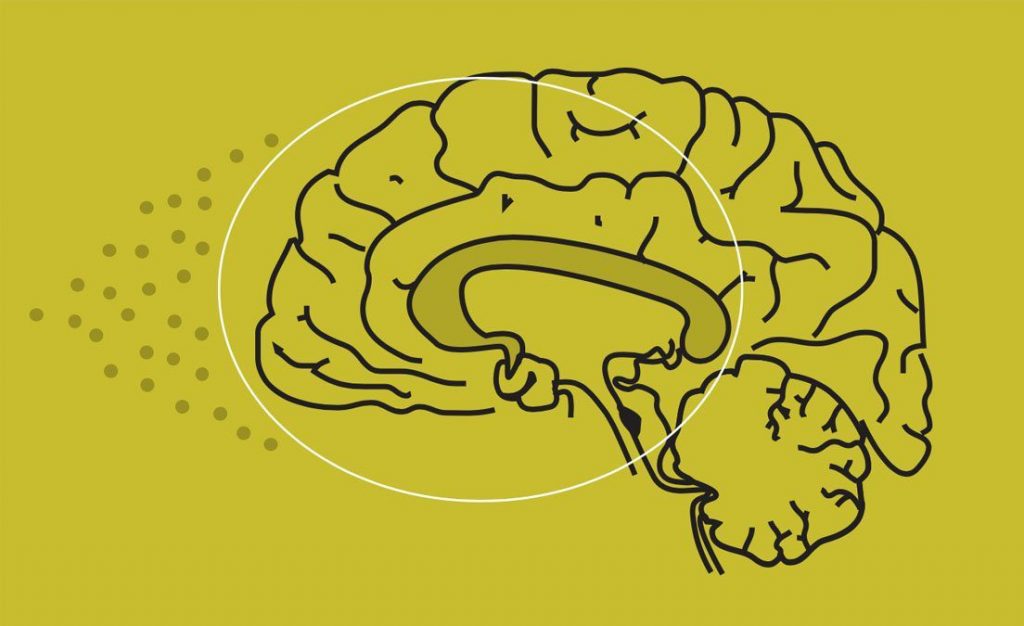 Parkinson’s has no known cure – but new research by team at the University of Osaka, in Japan brings hope to millions.

It is estimated that 7 to 10 million people worldwide suffer Parkinson’s disease [1], costing $52 million annually in the US alone [2]. Parkinson’s disease is a progressive brain disease which exhibits as tremors, muscle problems, memory loss and balance problems. Although Parkinson’s isn’t fatal, it can cause death, as the declining swallowing function can lead to pneumonia or other pulmonary complications [3].

Parkinson’s disease is a debilitating condition that seriously impacts the healthspan of its sufferers. The exact cause is not fully understood, meaning that treatment is based around managing the symptoms of the disease.

Longevity.Technology: The spectre of declining brain function looms over aging research – as we are able to delay the onset of age in the body, can we protect the brain as effectively? This research shows we might be closing the gap.

Lewy bodies – discovered by Friedrich Heinrich Lewy in 1912 – are circular bodies of protein clumps with a dense centre made from abnormal filaments. Scientists discovered in 1976 that Lewy bodies are associated with dementia and a decline in cognitive ability and in 1997, the major component of Lewy bodies was identified as alpha-synuclein, the aggregation of which is demonstrated to be involved in Parkinson’s disease [4].

A research team from the University of Osaka, in Japan investigated whether targeting alpha-synuclein could halt the progression of Parkinson’s disease – or perhaps even reverse it. The team, led by Takuya Uehara, designed short strands of DNA that were mirror images of sections of the alpha-synuclein and then stabilised the DNA fragments using amido-bridging, a technique that employs amino radicals to connect molecules together.

The antisense oligonucleotides, or ASOs, work by binding to their matching genetic sequence in messenger RNA (mRNA). MRNA’s function is to decipher genetic information by translating it into proteins. Because ASOs bind to mRNA, they prevent it from translating the genetic information that encodes alpha-synuclein, thus preventing the formation of Lewy bodies.

The Osaka team used varying ASO amounts until they discovered the one that lowered alpha-synuclein mRNA levels by up to 81%. Then they tested it on mice. Lead researcher Chi-Jing Choong reported: “When we tested the ASO in a mouse model of [Parkinson’s disease], we found that it was delivered to the brain without the need for chemical carriers.

Further testing showed that the ASO effectively decreased alpha-synuclein production in the mice and significantly reduced the severity of disease symptoms within 27 days of administration … We expect that in the future, this method will be used to not only successfully treat [Parkinson’s disease], but also dementia caused by alpha-synuclein accumulation [5].”

The research team hope to use their results to develop therapeutic approaches for Parkinson’s disease and other neurodegenerative conditions. Given how devastating a diagnosis of Parkinson’s disease can be, we at Longevity.Techonolgy feel that this research is a real breakthrough in developing a strategy for combatting this disease to improve healthspan.