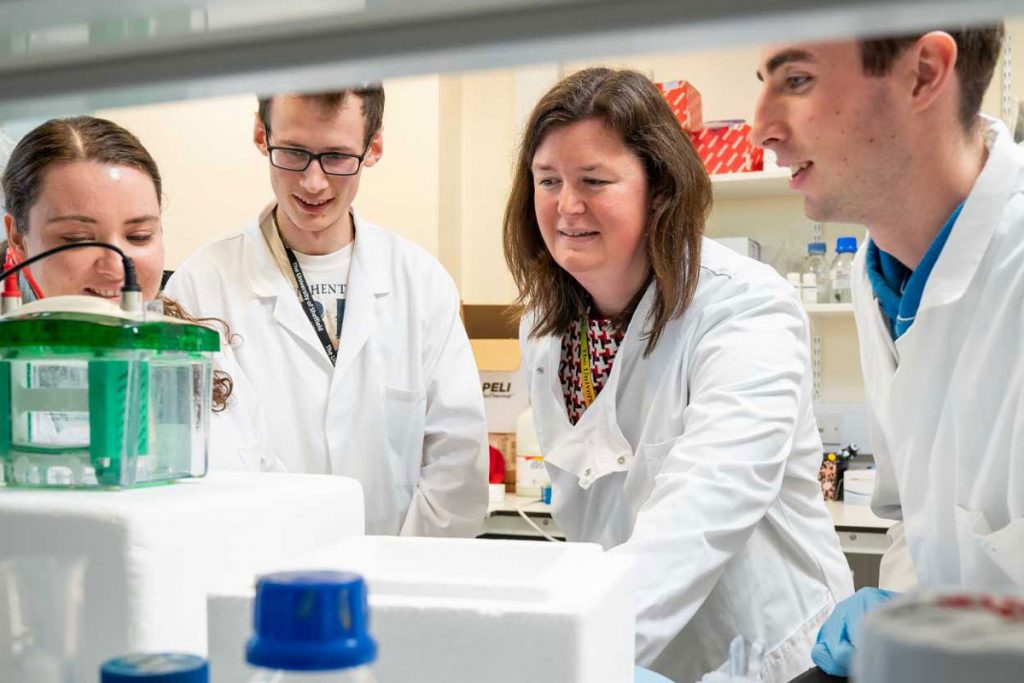 Researchers from 29 institutions, across 11 countries, will join forces in a new network funded by the Michael J Fox Foundation.

Researchers from 29 institutions, across 11 countries, will join forces in a new network funded by the Michael J Fox Foundation for Parkinson’s Research to identify the best models to study the effect of aging in Parkinson’s disease development.

To combat this, Professor Ilaria Bellantuono, Co-Director of the University of Sheffield’s Healthy Lifespan Institute has joined forces with Professor Heather Mortiboys from the University of Sheffield’s Neuroscience Institute to lead a group of experts and develop a much needed, systematic way to investigate if, and how, aging increases susceptibility to Parkinson’s disease. The new network officially launches today.

“By combining the expertise of key international leaders in ageing and Parkinson’s Disease we can identify the models that are best to study the effect of ageing in Parkinson’s Disease development. These models will be essential to test new drugs to ensure a more successful translation from preclinical trials to patient benefit [1].”

The project – PD-AGE – brings together interdisciplinary groups of clinical and pre-clinical researchers in Parkinson’s disease and aging, from academia and industry, to form a network to reach consensus on, prioritise, coordinate and systematically investigate the effect of aging in multiple in vitro and in vivo Parkinson’s disease models, to share knowledge, data and resources.