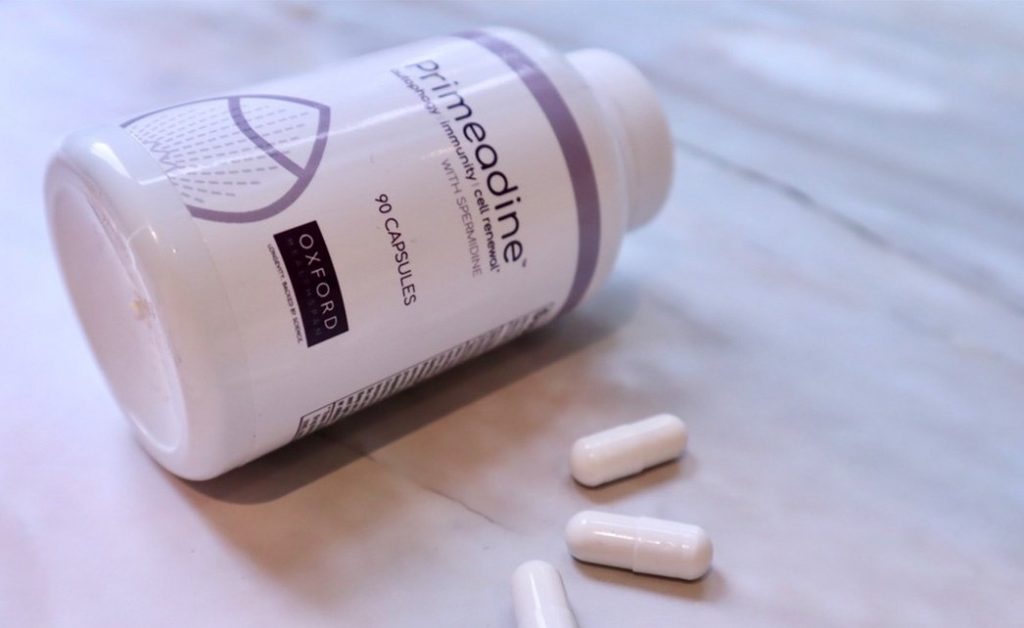 Longevity.Technology: Supplements are big news, especially geroprotective ones. Although supplements aren’t considered drugs they can still have significant benefits for both healthspan and lifespan; they aren’t put through the same strict safety and effectiveness protocols by bodies such as the FDA so can get to market more quickly.

Spermidine is a supplement that can protect the brain and heart. Originally discovered in semen which gives this supplement its slightly eyebrow-raising name, spermidine is a polyamine which is particularly important in cell growth and maintaining genetic stability. Spermidine levels in the body decrease as we age, but studies that increased the levels of this compound were found to lessen the risk of cardiovascular diseases and the likelihood of developing cancer.

“The active ingredient of the product, spermidine, is a compound that has been shown to induce autophagy, a process of cellular renewal in the body,”

As well as stabilising mitochondrial DNA, spermidine is a regulator of autophagy, an intercell housekeeping process in which cells consume dead or diseased cells and use the leftover molecules for fuel or to create new cells. This intercell cannibalism can be induced by stress or fasting. As a neuroprotector and a cardioprotector, spermidine was found to trigger some of the same responses as calorie restriction (fasting), another popular method of increasing lifespan [1].

Inspired, according to Oxford Healthspan by “world-leading science and Japanese lifestyle,” the supplement supports healthy aging, leveraging spermidine’s ability to induce autophagy in order to improve: “nail and hair growth, better sleep, and enhanced immunity, brain and heart health” in its users. 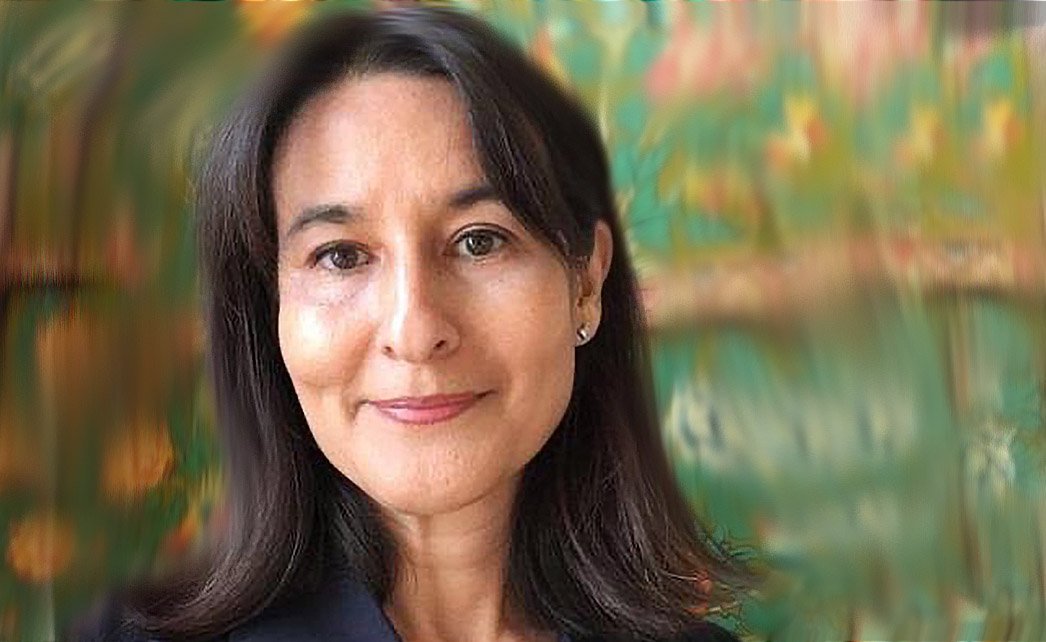 “The active ingredient of the product, spermidine, is a compound that has been shown to induce autophagy, a process of cellular renewal in the body,” says Leslie Kenny, CEO of Oxford Healthspan.
“Autophagy is typically activated through measures such as long-term intermittent fasting and the ketogenic diet. Spermidine activates this process without the need to resort to restrictive lifestyle choices while still reaping its many benefits.”
Spermidine often features in traditional Japanese diets, being found in dishes such as natto, a long-fermented soybean dish. It’s also found in highly concentrated Japanese wheat germ, from where Oxford Healthspan sources it.