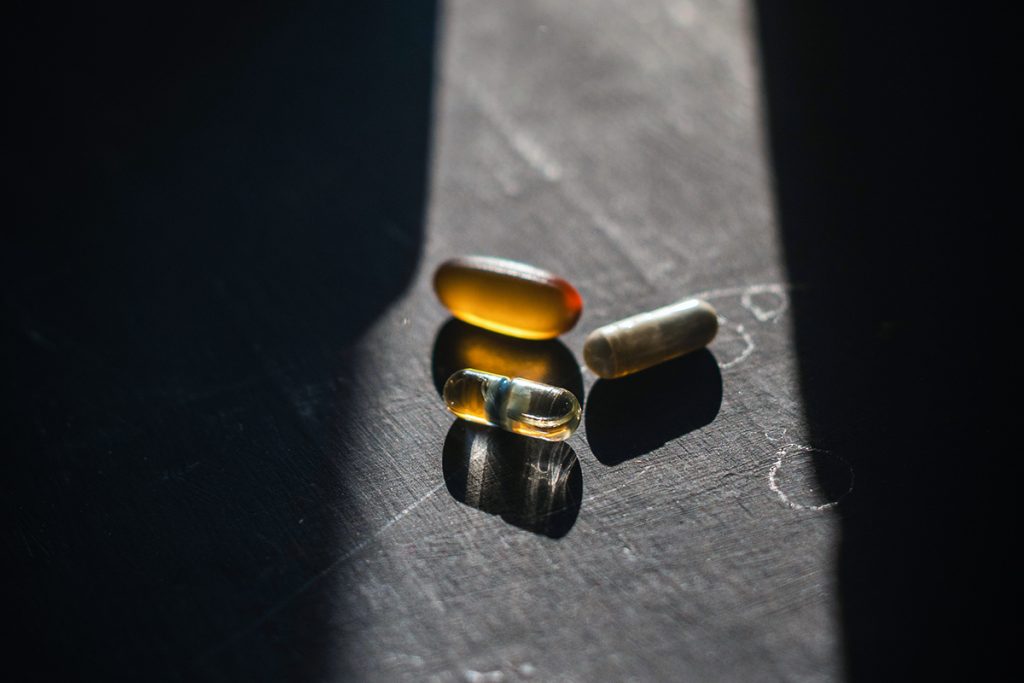 Understanding the role brain insulin resistance plays in the formation of amyloid plaques could accelerate the search for new Alzheimer’s drugs.

Alzheimer’s disease is associated with a reduction of insulin receptors in brain microvessels, and according to a study published in the scientific journal Brain, this may contribute to brain insulin resistance and the formation of amyloid plaques, one of the disease’s hallmarks.

Longevity.Technology: The research, which was undertaken by a team from Université Laval and Rush University Medical Center in Chicago, could affect the search for new Alzheimer’s drugs. And it’s a search in desperate need of new leads. Biogen’s aducanumab was approved last year, making it the first Alzheimer’s medication in nearly 20 years to actually slow the progression of Alzheimer’s disease, rather than just ameliorating the symptoms, and last month Eisai and Biogen, announced positive results from their Phase 3 trial of lecanemab,  but that’s two drugs in nearly two decades.

Alzheimer’s ranks as the seventh leading cause of death in the US [1], and it is the most common form of dementia; indeed, by 2050, there are forecast to be nearly 13 million suffering with Alzheimer’s [2]. With existing therapies serving to ameliorate the symptoms or perhaps slow the disease’s progression, it’s time to expand the search for a cure or a successful preventative strategy.

The work leading to the discovery was headed by Frédéric Calon, a professor at the Faculty of Pharmacy and a researcher at the Institute of Nutrition and Functional Foods and the CHU de Québec–Université Laval Research Centre.

“Our study shows that drugs do not need to cross the blood–brain barrier of microvessels to affect brain insulin resistance. Instead, they can target insulin receptors located in cerebral microvessels. That expands the range of drugs that could be tested for Alzheimer’s [3].”

The research was made possible by a longitudinal study that began in 1993 and involves about 1,100 members of some 30 religious congregations in the United States. The participants have agreed to undergo annual medical and psychological tests and donate their brains after death. The Brain article is based on data from 60 deceased individuals who participated in this extensive study.

Examination of their brains revealed that:

Experiments carried out by the researchers on transgenic mice used to study Alzheimer’s disease showed that the quantity of alpha-B receptors in microvessels decreased with age and disease progression [4].

“Our findings suggest that the loss of alpha-B insulin receptors in brain microvessels contributes to insulin resistance in the brain and cognitive decline in people with Alzheimer’s disease,” Professor Calon said [3].

These findings support the idea that Alzheimer’s is a neurodegenerative disease with a strong metabolic component.