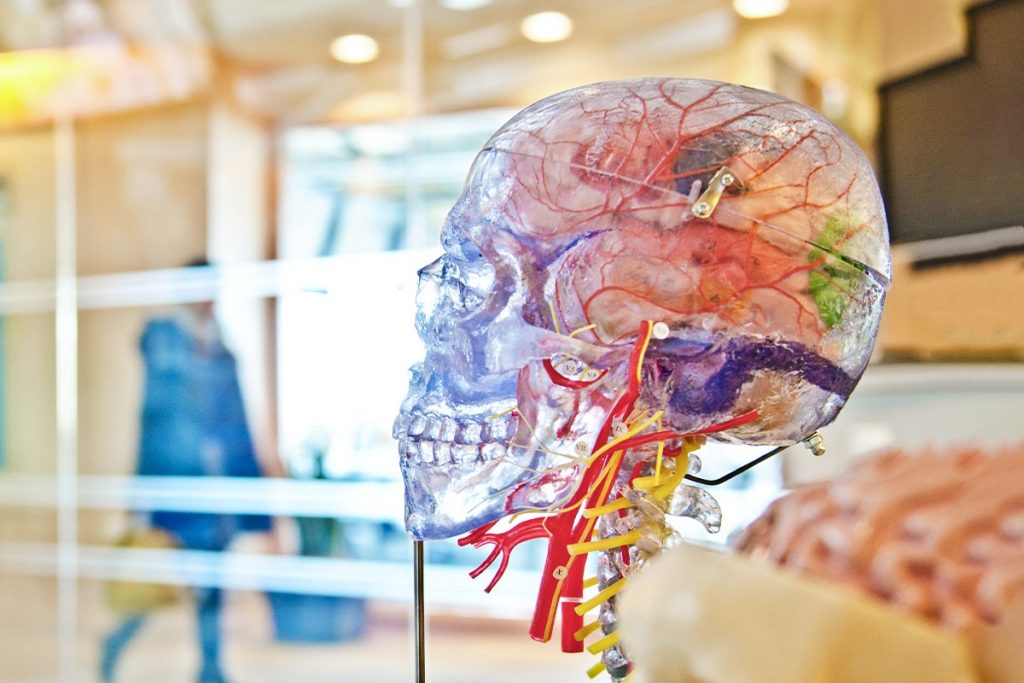 A receptor that was first identified as necessary for insulin action, that also is located on the neural stem cells found deep in the brains of mice, is pivotal for brain stem cell longevity, according to a new study. These findings have important implications for brain health and future therapies for brain disorders.

Longevity.Technology: The study, appearing in the journal Stem Cell Reports, pinpoints a specific protein known as the insulin receptor (INSR), which is abundant on the neural stem cells that reside in the brain’s subventricular zone. During development, neural stem cells give rise to the entire nervous system – and they persist into adulthood. Over the lifespan these neural stem cells produce new neurons and non-neuronal cells that maintain the infrastructure and functioning of the brain.

Separately, the scientists made another finding when examining brain tumours: INSR plays a crucial role in sustaining and maintaining a population of specialised brain cancer cells known as glioblastoma (GBM) stem cells. When the research team inactivated the INSR in the GBM stem cells, they discovered the growth of those primitive tumour-forming cells was inhibited [1].

“It’s important to understand the molecular mechanisms that are critical for the growth and sustenance of the brain’s stem cells under normal and abnormal growth states,” said study author Steven Levison, a professor of neuroscience in the Department of Pharmacology, Physiology and Neuroscience and director of the Laboratory for Regenerative Neurobiology at Rutgers New Jersey Medical School.

“Comprehending the signals that regulate these primitive cells could one day lead to new therapeutics for brain disorders [2].”

Many neurodegenerative disorders, such as multiple sclerosis, Parkinson’s disease and Alzheimer’s disease, are connected with the destruction of brain cells, said co-author Teresa Wood, a Distinguished Professor and Rena Warshow Endowed Chair in Multiple Sclerosis in the Department of Pharmacology, Physiology and Neuroscience at Rutgers New Jersey Medical School.

“If we could influence how brain stem cells function then we can use this knowledge to replace diseased or dead brain cells with living ones, which would advance the treatment of neurological diseases and brain injuries,” said Wood, who also teaches and conducts research at the Cancer Institute of New Jersey [2].

Cell receptors such as INSR are protein molecules that reside on the surfaces of cells. Substances, either natural or human-made, that open the “lock” of a receptor can spur a cell to divide, differentiate or die. By identifying which receptors perform these functions on specific cell types, and by understanding their structures and functions, scientists can design substances that act as keys to receptors, to toggle them “on” or “off.”

Previous studies by this research team had shown that a certain “key,” the signalling protein known as the insulin-like growth factor-II (IGF-II), was necessary to maintain the neural stem cells in the two places of the adult brain that harbour these primitive cells [3].

In this new experiment, scientists were looking to identify the receptor; to do so, they used genetic tools that allowed them to both delete the INSR and introduce a fluorescent protein so they could track the neural stem cells and the cells they generate. They found that the numbers of neural stem cells in the subventricular zone in the brains of mice lacking the INSR collapsed [1].

Adult neurogenesis – the idea that new cells are produced in the adult brain – has been a flourishing field of scientific inquiry since the late 1990s, when researchers confirmed what had only been a theory in lab studies of human, primate and bird brains – neural stem cells in the adult are stem cells that can self-renew and produce new neurons and the supporting cells of the brain, oligodendrocytes and astrocytes.

“Given the widespread interest in stem cells as well as interest in whether alterations to adult stem cells might contribute to cancer, our research findings should be of interest,” Levison said [2].