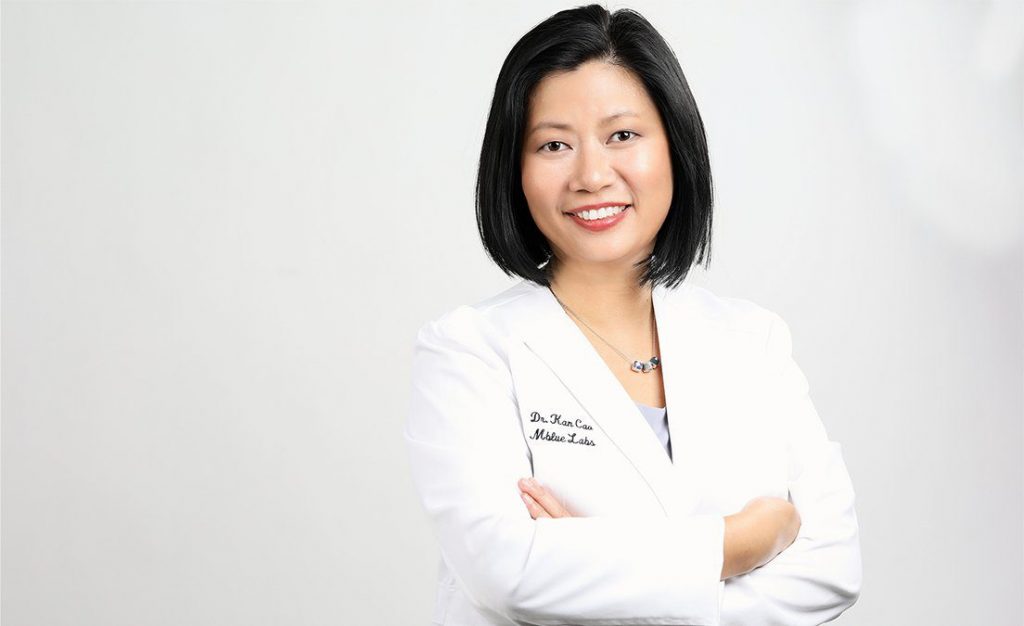 In a discovery that profoundly challenges our understanding of a vital biological component of aging, researchers have found a new function for an enzyme that is key to cellular longevity.

A collaboration between the University of Maryland and the National Institutes of Health (NIH) found a new function for the enzyme telomerase in adult cells.

Telomerase works to manage the length of our cell’s telomeres – the tiny ‘caps’ at the ends of our chromosomes. Telomeres shorten after each cell division, and do so in order to prevent cells from multiplying beyond a set limit and becoming cancerous. Once the cells reach the limit beyond which their telomeres no longer allow them to multiply, they become senescent. Telomeres can sometimes become too short, however, making cells susceptible to DNA damage. Telomerase lengthens the telomeres, preventing them shortening too far and becoming damaged. Until now, this was their only understood function.

All of this changes with this study, however. Reporting in the Proceedings of the National Academy of Sciences (PNAS) the researchers show that telomerase was reactivated in adult cells when the cells began to reach senescence. The reactivation of telomerase not only reduced the DNA damage from senescence, but also reduced the chance of cells becoming cancerous.

Telomerase’s ability to simultaneously promote and protect from tumour growth was a surprising discovery for the researchers. The study was conducted initially on mice that had much shorter telomeres. The researchers used mice that were both telomerase-producing and telomerase-deficient to compare the results. The ones that lacked telomerase had a higher likelihood of developing cancerous cells, which led them to stop dividing as quickly and reach critical telomere length. At this stage the cell starts dying and can become cancerous.

However, at this stage of the process, the researchers observed a surprising burst of the enzyme telomerase that appeared to slow down the process. It was almost as if, in a defensive measure, the enzyme had been switched on. The researchers believed that this burst of telomerase didn’t stop the aging of the cells but slowed the process down enough to make cell death much more gradual.

In an exclusive interview with Longevity.Technology lead author Dr Kan Cao of the University of Maryland stated, “I didn’t expect the results. It was a complete surprise to me, but the control is more surprising.” It was the enzyme’s unexpected behaviour that brought on a new discovery and a lot more questions. The researchers were intrigued by the telomerase control and how the latter stage of aging in the cells had triggered it into action.

The way in which the switch was flipped and why remains a point of curiosity which, according to the team, is the next stage of their research. “The switch is a testable idea,” states Dr Cao.

While the mice trials may have shown promising results, the test was also conducted on human cells to determine if the results were applicable to humans. “The results are true for both humans and mice and are generalisable.” Dr Cao states. Although this new discovery is promising for those looking to delay aging by targeting telomeres, there are many who are sceptical of whether telomeres are a direct cause of aging or simply a measure of it.

With the newest trend of supplements that promise to lengthen telomeres and postpone cell aging becoming more commonplace, the question of how legitimate the claim is should be brought forth. “Supplements couldn’t hurt. But it’s all about delivery. It’s all about how they can be absorbed by you,” states Dr Cao. “Some of them have valid science and research behind them.”

According to Dr Cao, the role of telomeres in aging is causative. However, there are correlations and other factors that contribute to aging more. Dr Kan Cao has been an aging researcher for over 15 years and is the principal investigator of CaoLab. She has not only conducted research into aging diseases (such as Progeria, cardiovascular diseases, and telomeres) but has also studied anti-aging skincare. She believes the field of aging is not based solely upon one type of research. “The aging field is the field of everything, it’s all linked. Everything is linked to aging.”

Although this new side of telomerase has rattled our preconceived notions of the enzyme’s behaviour. It has shown us that there are still many stones left unturned in aging, which may have more surprising discoveries in the near future.