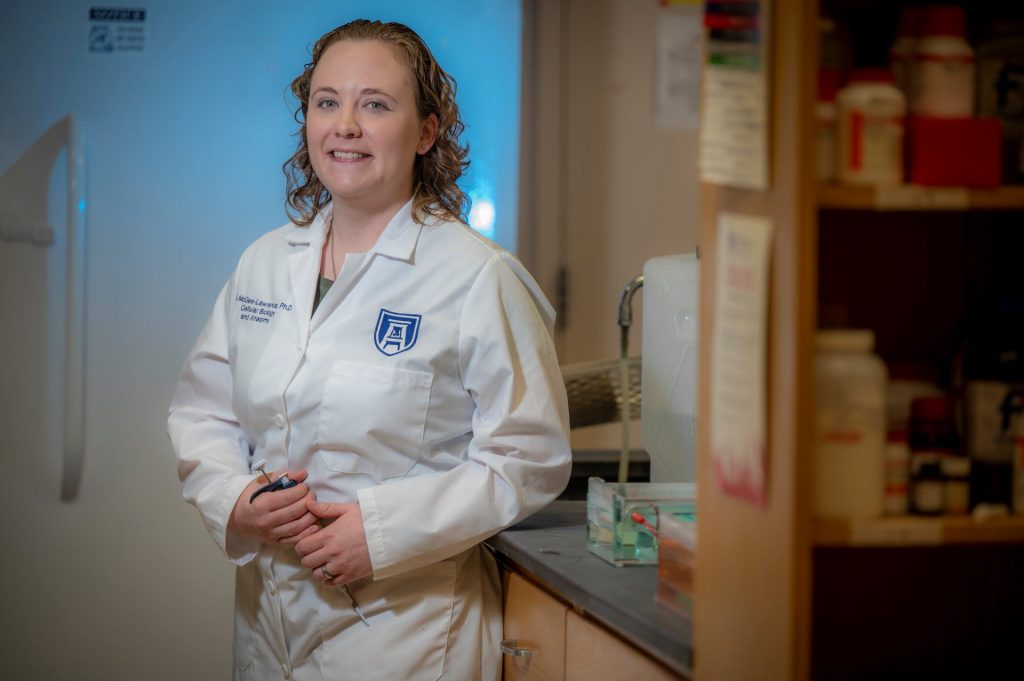 Tackling aging sometimes needs a left-field approach – especially when it comes to protecting our bones.

Aging affects us right down to our bones; bone mass or density is lost with age, and this especially affects women post-menopause. Bones lose calcium and other minerals and hip and knee joints suffer the degenerative loss of cartilage. Add to this calcification of joints due to mineral deposits, brittle bones that break more easily and a gradual breaking down of joints that can lead to inflammation, pain and deformity and it’s clear why research in this area is of longevity interest.

Longevity.Technology: The damaging process of aging can weaken our bones, exacerbating conditions such as osteoarthritis, sarcopenia and frailty. Our skeleton isn’t just under threat from the passage of time; drugs like prednisone, a common corticosteroid that is used to treat many different conditions such as hormonal disorders, arthritis, lupus, ulcerative colitis, Crohn’s, asthma, kidney disorders and multiple sclerosis can also weaken our bones. Now scientists are working to prevent bone weakening caused by both aging and drugs have discovered evidence that the best target may not be the logical one.

Dr Meghan McGee-Lawrence, biomedical engineer in the Department of Cellular Biology and Anatomy at the Medical College of Georgia, and her team have found that in aging bone, the mineralocorticoid receptor, which is better known for its role in blood pressure regulation, is a key factor in bone health. Drugs that block the receptor, like the hypertension medications spironolactone and eplerenone, may help protect bone cells, reveals the study, published in the Journal of Bone and Mineral Research.

Drugs like prednisone are glucocorticoids are better known for their roles in reducing inflammation and suppressing the immune response, which is why they work so well for problems like irritable bowel syndrome and arthritis. However, like aging, they can also disrupt the healthy, ongoing bone cycle of destruction and creation.

The body has natural glucocorticoid levels and these increase with age; when we are young, bone has more glucocorticoid receptors than mineralocorticoid receptors and glucocorticoids have a neat trick of being able to coax stem cells to make bone-forming osteoblasts, but this is a double-edged sword as this causes those osteoblasts to store more fat. Too much fat in the bone, just like anywhere on our body, is not a good thing and typically correlates with bone loss, says McGee-Lawrence.

The upshot is that reducing the impact of glucocorticoid receptors seemed to be, to the MCG scientists, a logical way to protect bone. The research team had previously been surprised to discover that a depletion of functioning glucocorticoid receptors did not guard against bone loss in younger mice when fed calorie-restricted diets. Rather, an increase in fat accumulation in the bone marrow and a worsening of osteoporosis was observed.

In this study, the team looked at the impact of endogenous glucocorticoids in an aging model; again, they discovered that when the glucocorticoid receptor was blocked, older mice also experienced more fat accumulation in the bone marrow and worsening bone disease. The mice also had a smaller muscle mass, were less active and had higher blood pressure.

When the researchers used drugs to inhibit the mineralocorticoid receptor, many of the problems were reversed [2].

“The only way we have found to get rid of that lipid storage by osteoblasts was to inhibit the mineralocorticoid receptor with drugs,” says McGee-Lawrence, explaining that due to the receptors’ clear role in blood pressure there are already drugs that do that. “I think what it means is if we want to understand what these stress hormones, these endogenous glucocorticoids, are doing we cannot just think about signalling through one receptor,” she added [1].

The whole body impact they saw from their manipulation of receptors, like a higher blood pressure from deleting the glucocorticoid receptor, also is evidence of bone’s importance as an endocrine organ, she says.

In fact, the increased fat presence in the bone marrow found in osteoporosis has resulted in it also being considered a metabolic disease of the bone; this is similar to the way obesity, particularly excess weight around the middle, is considered a metabolic disease. Increased fat in the bone marrow is associated with disuse, such as after a spinal cord injury, or because of a high-fat diet, taking glucocorticoids, like steroids, and aging.

While fat is a ready energy source for bone cells, too much can hinder bone cell formation. The scientists don’t yet know whether the cells are no longer using fat well or if they are pulling more in, or both; they do know fat accumulating in the bone cells coincides with less bone being made, McGee-Lawrence reiterates.

“We are trying to figure out exactly why these things are going wrong so that we can pick the right avenue to pursue for a treatment strategy,” she says [1].