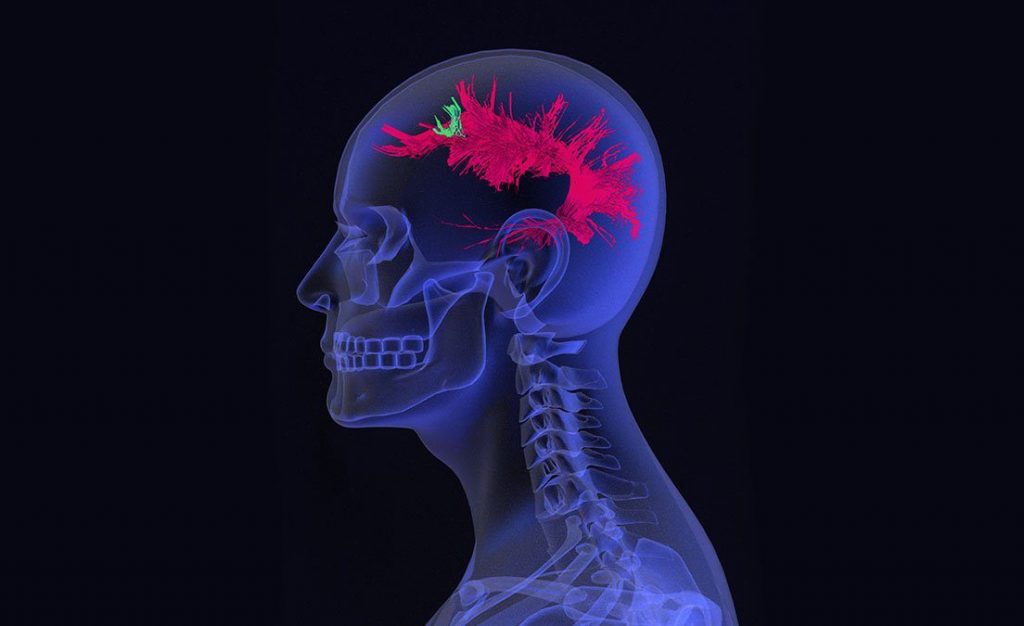 A new study from UT Health San Antonio suggests the drug rapamycin may be able to slow the rate of brain-related blood flow decreases.

The FDA-approved drug rapamycin was originally used as an immunosuppressant often in the prevention of transplant rejection. However, it is now one of the most promising Longevity research drugs.

Researchers at UT Health San Antonio recently announced a study with collaborating institutions, showing that rapamycin can prevent brain vascular deterioration. The brain consumes a huge amount of energy, but to function well it needs oxygen and glucose. As we age, blood flows reduce and so does the brain’s performance. However, this new study suggests this decline can be slowed or even stopped with rapamycin. It offers the prospect of reducing the pace of aging and also, potentially, stopping the onset of Alzheimer’s.

Researchers from UT Health San Antonio put middle-aged rats (19 months old) on a diet including a low dose of rapamycin in their daily food until they reached what, for rats, is considered the grand old age of 35 months. If left untreated, these geriatric rats would have had considerably lower blood flows than their younger selves.

This group, however, was very different. Blood circulation was unchanged from when they started the treatment. In other words, as report author, Dr Candice Van Skike said, “older rats treated with rapamycin looked like middle-aged rats in our study.” [1]

The TRL score for the technology addressed in this article is: “Early proof of concept demonstrated in the Laboratory.”

Rapamycin targets a master regulator of cell growth called TOR and has often been seen as a useful anti-cancer drug. However, the researchers suggest their findings offer evidence that TOR also drives loss of synapses and blood flow during the aging process. Inhibiting this process keeps blood flowing in later life.

This trial adds to a growing body of evidence of rapamycin’s value in Longevity healthspan. For example, a study [1] using the tiny roundworm C elegans suggest that a cocktail of rapamycin along with Allantoin and Rifampicin can potentially double their life expectancy from a couple of weeks to between 44 and 50 days. Researchers say that if these results could be replicated in humans, the potential could be ‘incredible’.

However, as our recent interview with Dr Steven Austad of the University of Alabama at Birmingham showed, there is reason to be cautious about studies into mice and worms. Both species tend to age faster than animals of a comparable size, so it is hard to be certain that they provide a reliable indicator of the likely impacts on humans. Instead, he argued, using the drugs on dogs might provide a more realistic comparison.

Even so, the report’s authors are encouraged by the results: “Aging is the strongest risk factor for dementia, so it is exciting that rapamycin, a drug known to promote longevity, may also help preserve the integrity of brain circulation and memory performance in older adults,” said Sudha Seshadri, MD, professor of neurology at UT Health San Antonio and director of the Glenn Biggs Institute. “We are already studying the safety of the drug in persons with mild cognitive impairment, a precursor to dementia as a collaboration among Biggs and Barshop researchers.” [2]

The fact that rapamycin modified these processes and showed such remarkable retention of blood flow offers real hope that it can, promote both increased healthspan and lifespan. Despite rapamycin gaining recognition as a Longevity drug, there are disadvantages such as an increased risk of diabetes. The drug has also so far only been used in low, irregular doses for preventing age-related degeneration. Although it has many desirable anti-aging abilities, side effects are a point to consider. While it is still a while away from human trials the study proves that rapamycin is one drug that may still bring up a few more surprises in the Longevity market.