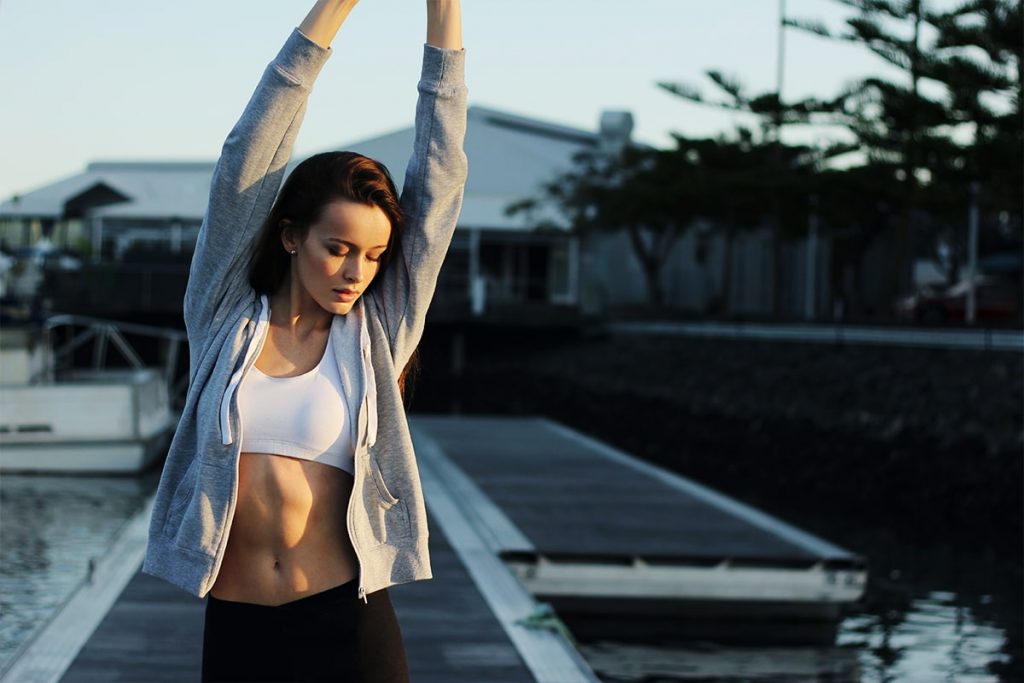 A randomised retrospective study of 42 individuals published in Aging, shows Rejuvant, a patent-pending, timed-release CaAKG (calcium alpha-ketoglutarate) plus vitamin A for men and vitamin D for women, decreases biological age by an average of eight years after taking the dietary supplement for approximately seven months [1].

Longevity.Technology: Perhaps studying 42 individuals really can give us the answer to life the universe and everything… this is a small study, but the results are encouraging. It will be interesting to see how these results hold up in larger trials and randomised controlled trials, and against other aging clocks.

“The nearly eight-year reversal in biological age of individuals taking Rejuvant for 4 to 10 months is noteworthy,” said Brian Kennedy, PhD, one of the lead authors of the study and professor and director of the Center for Healthy Aging at the National University of Singapore.

“Our findings suggest that Rejuvant is an intriguing candidate to affect human aging. The results are encouraging for increasing healthspan in both men and women.”

It’s usual to measure age by years and birthdays, but in the longevity world, biological age is key, especially when determining the length of time a person will maintain good health and remain disease-free. The authors of the study go on to say that if aging can be delayed, chronic disease onset will be forestalled, functional capacity maintained and, in all likelihood, complications due to infectious diseases reduced.

Biological age is determined by many factors including genetics, lifestyle, disease, and one of the most promising, DNA methylation patterns, which can be easily measured with an at-home saliva test kit.

TruMe, an independent laboratory and makers of the proprietary TruAge DNA methylation (DNAm) test, provided the study data that was obtained from current users of Rejuvant who consented to publish their biological age results for scientific and academic purposes. Participants were not paid, but rather purchased Rejuvant and the DNAm test kits on their own while TruMe entered into a non-exclusive customer service agreement for the DNAm testing of Ponce de Leon Health’s customers taking Rejuvant.

“What’s exciting to us is that this was a real-world data study of our customers who had been using Rejuvant for 4 to 10 months and who had previously had their biological age tested before and after starting on the supplement regimen,” said Tom Weldon, founder and CEO of Ponce De Leon Health. “This study validates that our unique formulation of CaAKG is highly effective at reducing biological age in a short amount of time and may expand the years one can stay in good health. Aging is not a scary prospect if you can live all your years in good health.”

Longevity.Technology reached out to Tom Weldon, who told us: “This is a very important, independent paper, showing for the first time that a commercial product, made up of a patent pending combination of natural compounds, can remodel the methylation pattern of the human epigenome back to a younger state. This is a profound accomplishment for Ponce De Leon Health, and a big step forward for the longevity industry as a whole.”

AKG is a small molecule naturally present in the body, however levels of AKG decline significantly between the ages of 40 and 80. AKG is only available through dietary supplementation as it is not commonly found in food sources. In a previous mouse study performed at the Buck Institute for Research on Aging, and published in Cell Metabolism, CaAKG extended the mice’s healthspans by 41%; giving them a longer life while staying healthier and disease-free, thereby suggesting CaAKG may be an ideal candidate for pro-longevity human studies. The goal of this randomised retrospective study was to determine the effect of Rejuvant supplementation on human biological aging by measuring DNAm.

Authors of the study said it was noteworthy that 40 out of 42 participants (28 men and 14 women) decreased their biological age. In other studies, fasting and exercising proved to also reduce biological age, but only by about two years, after more than one year of lifestyle changes. Rejuvant includes a clinically-studied, timed-release formula containing CaAKG designed to decrease biological age.

Through Ponce De Leon’s scientific research at Buck Institute for Research on Aging, it was discovered that there was a gender specific response to CaAKG, so specific formulations for men and women were created to optimise outcomes. The men’s formula includes vitamin A and CaAKG and the women’s formula includes vitamin D and CaAKG. It is recommended that both men and women take two tablets of Rejuvant each day to obtain similar results to the TruMe participants. The study authors also suggest continual supplementation to maintain reduction benefits in biological age.