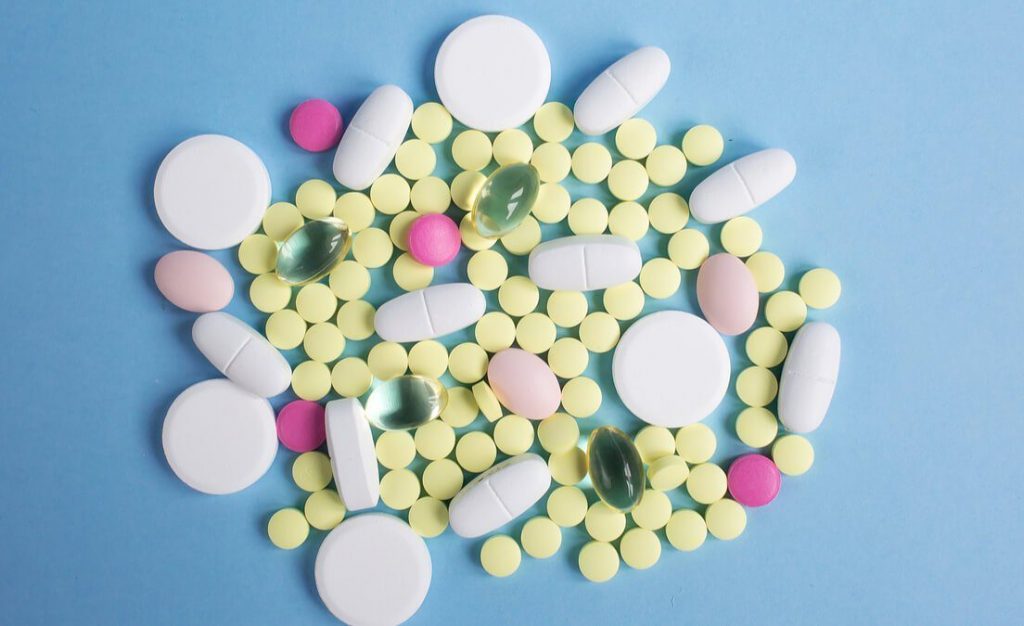 Resveratrol is an antioxidant found in grapes, wine, peanuts, cocoa, blueberries, bilberries and cranberries. As an antioxidant, it mops up damaging free radicals released by chemical reactions in our bodies that cause damage to our cells and genetic material. So far, so nineties, however:

Longevity.Technology: We are excited by this research from Exeter, partly because it focuses on increased lifespan and healthspan, but also because resveratrol demonstrates investment potential. According to a recent research study, resveratrol sales are going to exceed the 370,000 units this year with the resveratrol market set to grow at 8.1% CAGR by 2028 [1] – not meteoric, but new applications build on existing technology have fewer regulatory barriers to market entry.

The TRL score for the technology addressed in this article is:  ‘Principles are demonstrated through experimentation.’

Research has found that resveratrol might help reduce the pressure exerted on the body’s artery walls by blood flow by helping the production of nitrous oxide, a chemical that causes relaxation of the body’s blood vessels [2]. Arteries become stiffer as we age, pushing up blood pressure and increasing the risk of heart disease and strokes, so being able to counter this with resveratrol means a longer life.

However, it’s not just resveratrol’s effects on blood pressure that is making Longevity headlines. As far back as 2003, scientists were noting resveratrol’s ability to extend life, in some experiments by as much as 70% [3], but being able to extend the life of yeast in a Petri dish is some distance away from being able to prescribe an anti-aging medication.

Research continued and in 2017 a team from the University of Exeter in Great Britain were able to rejuvenate senescent cells, older cells that have lost their ability to divide and make copies of themselves, but haven’t triggered the cell death mechanism. Accumulation of senescent cells is linked to various cancers, cardiovascular disease, diabetes and neurodegenerative disorders [4] as well as releasing dangerous inflammatory chemicals, so being able to reactivate them could prevent numerous health-risks that arise from aging.

The Exeter team treated Normal Human Dermal Fibroblasts (NHDF) with either a control substance (a solution of dimethyl sulfoxide, DMSO) or 5μM resveratrol analog. The team used resveratrol analog because there is a lack of bioavailability of ordinary resveratrol.

The latter group of cells, those treated with resveratrol analog, began the process of cell division just hours after treatment [4]. Dr Eva Latorre, a member of the University of Exeter research team said: “When I saw some of the cells in the culture dish rejuvenating, I couldn’t believe it. These old cells were looking like young cells. It was like magic. I repeated the experiments several times and in each case the cells rejuvenated. I am very excited by the implications and potential for this research [5].”

The resveratrol analogs work by causing a group of cellular helpers called messenger RNA splicing factors that get turned off as people get older to switch back on. As well as the treated cells looking younger and beginning to divide, the cells also exhibited longer telomeres. Telomeres are the caps on the ends of our DNA that work like the aglets on the ends of shoelaces and prevent fraying. Telomeres shorten with every division until they trigger senescence, so being able to lengthen them defers aging.

Professor Harries said: “This is a first step in trying to make people live normal lifespans, but with health for their entire life. Our data suggests that using chemicals to switch back on the major class of genes that are switched off as we age might provide a means to restore function to old cells [6].”