NIH grants $1.91 million to explore the role of circadian rhythms in tissue regeneration 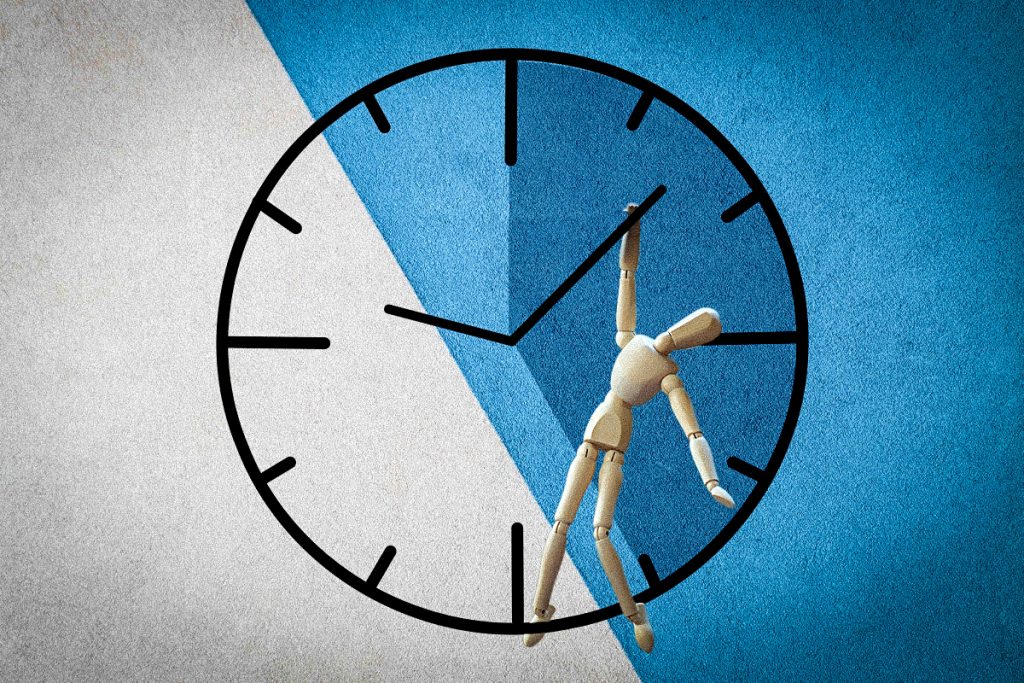 Tick tock: five-year grant from NIH will explore the role of the body clock in tissue engineering – and how to optimise regeneration.

The human internal clock which is responsible for regulating sleep cycles and many other biological functions will be explored as a tool for optimising tissue regeneration.

Longevity.Technology: Under a $1.91 million grant from the National Institutes of Health’s (NIH) National Institute of General Medical Sciences (NIGMS), University of Massachusetts Amherst biomedical engineer and assistant professor Cathal Kearney will research how to improve regenerative tissue engineering by understanding the role our circadian rhythm plays in tissue repair.

Circadian rhythms refer to the body’s 24-hour internal clock that regulates the sleep-wake cycle but also many other important biological functions such as blood pressure and body temperature. Despite its influence on myriad biological pathways, very few studies on tissue repair to date – and none that he’s identified in tissue engineering – have taken the body’s central clock into account, says Kearney, who has been doing tissue engineering research since he was a PhD student.

Currently in tissue engineering, individual cells in a culture will each contain a circadian rhythm, but without careful handling and signaling they rapidly fall out of sync with the other cells in the culture, eliminating the rhythmic processes that would occur in the body. Studies have shown that patients with disrupted rhythms (commonly caused by environmental stressors, like shift work and diseases such as diabetes or obesity) also have poor tissue repair.

Research also demonstrates that circadian rhythm disruption has a significant impact on healing: skin wounds made at night take 60% longer to heal versus those that occur during daylight.

“If you look at almost every medical challenge we have, there’s a circadian rhythm component,” Kearney says. “The fact that it’s such an important piece of the body and we don’t account for it in tissue engineering studies is a huge gap that needs to be filled [1].”

The critical relationship between circadian rhythm and therapeutic drug delivery also needs more study; this can be achieved by ensuring that engineered tissues in the lab that are used to screen candidate drugs have a circadian rhythm.

“You have drug companies that are moving and not moving drugs along their pipeline based on a system that doesn’t have a circadian rhythm,” adds Kearney. “But there’s a lot of evidence from currently approved drugs that they should be taken at a certain time of day [1].”

The upshot of this, he adds, is that disregarding that connection could result in promising drugs under development being deemed ineffective when they might work well if given at a precise time of day.

Under the five-year NIH grant, Kearney and his team in the interdisciplinary Institute for Applied Life Sciences will conduct studies with animal models in the lab by disrupting circadian rhythms in a select group and comparing tissue regeneration between those with disrupted cycles and those without.

“That should leave us with the conclusion that circadian rhythms matter for tissue engineering,” he says. “Based on our preliminary data and current evidence, we’re really hopeful that that’s going to be the case.”

The next step will be to develop drug delivery devices and tissue engineering devices that will reinstate circadian rhythms in a targeted way. That will then enable studies assessing the importance of timed drug delivery.

Kearney is collaborating on the research with assistant professor of mechanical and industrial engineering Meghan Huber, who is designing the project’s robotic system for controlling circadian rhythms in engineered tissues outside the lab. Also collaborating are Distinguished Professor of Chemistry S Thai Thayumanavan, who is co-developing some of the drug delivery methods, and associate professor of psychological and brain sciences Ilia Karatsoreos, a circadian rhythm expert who will also help with studying the technologies in relevant in vivo models.