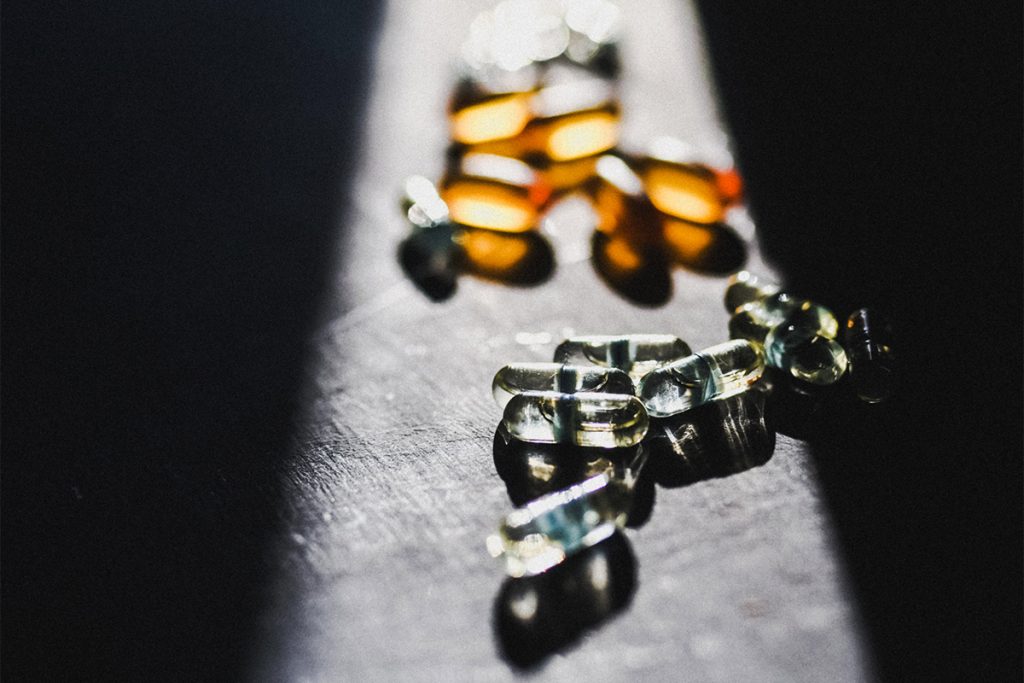 Forever Healthy report also finds evidence regarding the use of centrophenoxine as a cognitive enhancer is ‘inconsistent.’

A new report on centrophenoxine from Forever Healthy Foundation has concluded that healthy people should steer clear of the compound, which is often marketed as a general antiaging supplement and cognitive enhancer. The risk-benefit analysis found that, while centrophenoxine may benefit people hospitalised with brain injuries (especially stroke patients), the evidence for benefits of supplementation in the healthy population is “not sufficiently compelling.”

On its use as an antiaging supplement, the researchers said they “found no evidence in humans to support this purported benefit. Preclinical studies on the effect of centrophenoxine on longevity in animals are also scant.”

Longevity.Technology: Forever Healthy is the non-profit organisation created by German entrepreneur and longevity investor Michael Greve, who last year committed €300m for investment in rejuvenation start-ups. This report is part of the foundation’s “Rejuvenation Now” initiative, which aims to evaluate new and existing rejuvenation therapies on their risks, benefits, and potential applications. To find out more, we caught up with Greve ahead of the Rejuvenation Startup Summit 2022, which kicks off tomorrow in Berlin.

As a keen biohacker himself, Rejuvenation Now is a project close to Greve’s heart.

“Besides eating my veggies, working out, meditating and all the other lifestyle stuff, I want to know what I can do today to keep me healthy for as long as possible,” he says. “And I would love to know what works and what doesn’t work right now. So we are building a research team that can analyse, in an abstract way, the current state of the science on any given rejuvenation therapy.”

The importance of risk

Forever Healthy has established a risk-benefit analysis process that has already been applied to a range of treatments suggested as having longevity-boosting potential, including everything from senolytics and NAD+ restoration therapy to the more recent report on centrophenoxine.

The methodology that Forever Healthy adopts is, says Greve, comparable to a systematic review in medicine, but “a bit deeper.”

“The reports are written both for doctors that want to know whether they could recommend something or not, and to give them a basis to make a decision, but also for early adopters like myself. So they are quite scientific, but they’re still manageable enough for somebody who really wants to understand a topic.”

After selecting a topic, Forever Healthy’s researchers typically screen anywhere between 1,500 and 3,000 scientific papers. After studying all the abstracts, the numbers are narrowed down to around 150 papers, with most of them being clinical trials.

“Because we’re looking at risks as well as benefits, we have to look at all the clinical trials, even if they are not about longevity,” says Greve. “It’s not enough just to read the papers that are specific to longevity or brain health, for example. But you also have read to read all the other studies to catch the risks that exist.”

“If you go into our risk benefit analysis, you can find sub-pages containing big tables that really analyse the quality of each study, the way the study was performed. Nothing is ever black and white, everything is always grey – and this is the hardest part of what we do.”

When it comes to Forever Healthy’s new report on centrophenoxin, Greve admits this was a personal mission.

“I took it for some time in the in the past, but then I stopped it because I really wasn’t sure whether it was a good thing or not,” he says. “From a longevity perspective, the hypothesis was that it might improve brain health by increasing acetylcholine levels in the brain and, because it has a unique chemistry that facilitates transfer through the blood-brain-barrier. So it’s being marketed as a nootropic that should enhance brain function. And people are taking it for this purpose.”

Greve says there is plenty evidence for the benefit of centrophenoxin as a treatment for certain conditions, but not for healthy people.

“If you have a severe neurological disorder, or you have a stroke, it’s really a wonderful medication that you can take, because it really lessens the severity of the damage,” he says. “So it definitely does something to the brain but, unfortunately, it also does other things that are not so welcome.”

“For example, it diminishes learning capability in children, or if you’re pregnant, there are also some side effects that are undesirable. But you would not see those things if you only look at the longevity case.”

“I’m honestly disappointed, because we always hope this stuff works. But in this case, it’s turns out it’s not the case – the risks outweigh the benefits.”

“Once rejuvenation therapies are proven to work, then everybody will claim that their stuff works and is the best, and then there will be total confusion,” he says. “I want to have a good source on which to base my decisions.”

Greve says that Forever Healthy has a longlist of “30 or 40 topics” relating to rejuvenation therapies that some people are already trying. Selecting the next therapy for analysis is decided through an internal discussion between Greve and his growing team of researchers.

“We tend to pick compounds or procedures that we think have good potential to work and that we would like to do ourselves,” he says. “So I’m always a bit disappointed if it turns out that something doesn’t work.”

“These are two compounds that I’m personally very interested in,” says Greve. “Pycnogenol is supposed to have the same or even greater positive effects on cardiovascular or blood vessel health as aspirin, but without the negative side effects. And selegiline is touted for brain health – countering neurological aging and the formation of new neurons, which is potentially very exciting.”

Click here to get claim your 20% discount on Rejuvenation Startup Summit tickets with the code – ‘Longevity.Technology’.