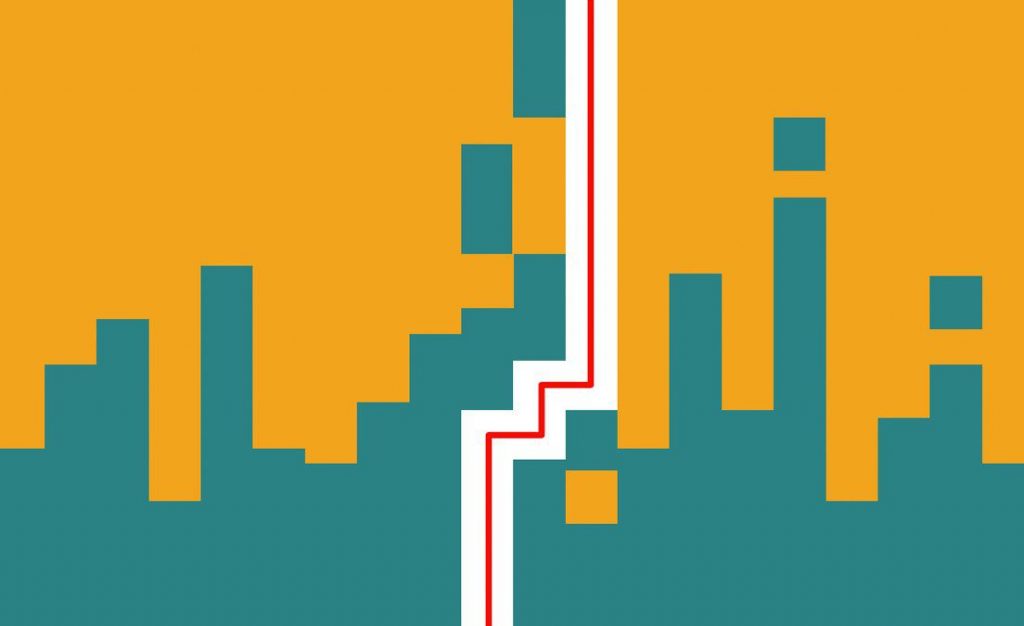 Molecular transport is on target for shuttling therapies directly into the brain.

Like an exclusive nightclub, the brain has the best bouncer in the business. As far as the blood-brain barrier is concerned, if your molecule’s name isn’t on its list, then it’s not getting in. This is good news for preventing toxins and bacterial infections from infiltrating the grey matter, but bad news for delivering neurodegeneration therapies to where they are needed.

Longevity.Technology: We are a big fan of targeted therapies – they are more efficient, more effective and have fewer side-effects. Overcoming the hurdle that is the protective blood-brain barrier (BBB) has been a research focus of late, with both simulations on a chip and nanodiamond technology demonstrating encouraging results. This new antibody shuttle uses a clever transferrin ‘cloaking device’ to ensure safe passage for its therapeutic cargo.

Researchers at Denali Therapeutics in San Francisco used human IgG1 antibodies which they modified by adding a domain in to the antibody’s constant region that latches onto receptors that carry transferrin into the brain. Transferrin receptors (TfR) are highly expressed by brain capillary endothelial cells (BCECs) which form part of the blood-brain barrier (BBB), so transferrin is the ideal “Golden Ticket” for brain access.

At the other end of the IgG, the researchers attached therapeutic cargo; in one experiment they loaded the “shuttle” with two antibody Fab fragments that bind BACE1, and in the second they packed it with iduronate 2-sulfatase. In the trials, the modified antibody shuttles were able to ferry their therapeutic cargoes across the BBB and successfully release them throughout the brain in both mice and monkeys.

“I’m very optimistic that this approach will create major changes in our ability to deliver therapies into the brain [1],” he said.

The deployed BACE1 antibodies knocked down Aβ in mice and monkeys; this means that progressive β-amyloid deposition, the main component of the amyloid plaques found in the brains of people with Alzheimer’s disease, is reduced.

Iduronate 2-sulfatase is an enzyme that is lacking in people with Hunter syndrome, a devastating lysosome-storage disease. In a mouse model of Hunter syndrome, the research team was able to use the BBB shuttle to restore normal lysosomal function while also stemming both neuroinflammation and axonal damage. The delivered enzyme also lowered the concentration of neurofilament light (NfL) in the mouse cerebrospinal fluid, which suggests neurodegeneration was suppressed.

The research findings indicate that the molecular transport is capable of transporting a variety of therapeutic cargoes into the brain, including antibodies and enzymes, with the potential for oligonucleotide deployment as well, which the team is researching.

Denali will start a Phase 1/2 clinical trial testing of the enzyme molecular transport in children with Hunter syndrome. Although delivery of BACE1 was successful, the company will not pursue BACE1 as a target in AD clinical trials as BACE1 inhibitor trials results proved disappointing.