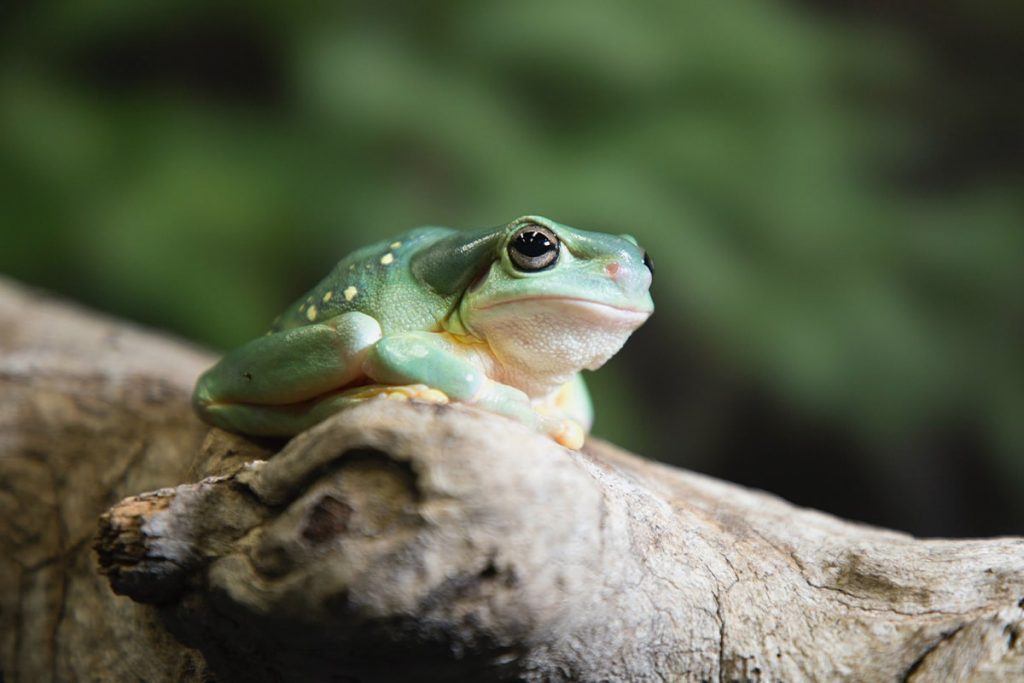 Longevity.Technology: Approximately 185,000 amputations, the surgical removal of a limb, are performed in the United States each year and it is expected that nearly 3.6 million people will be living with the loss of an arm or a leg by 2050 [1]. Our bodies have tremendous healing ability, but it’s limited; however, what if we could nudge that power beyond those limits and heal the currently unhealable? Could cells, limbs or organs be re-grown on-demand, replacing parts of our bodies that wear-out as we age and extending our lifespan?

Morphogenesis is the term for the biological process that causes a cell, tissue or organism to develop its shape. Enter the morphoceutical – something that deals with the therapy concerning that process or its resulting tissue and a term you are going to be reading about a lot as the regenerative market, which is expected to increase to $150 billion by 2026, gains pace [2].

Michael Levin, Vannevar Bush Professor of Biology at Tufts University and David Kaplan, Stern Family Professor of Engineering at Tufts are co-founders of Morphoceuticals Inc; along their team, they have demonstrated the regrowth, marked tissue repatterning and functional limb regeneration of an X. laevis hindlimb following a brief, 24-hour exposure to a novel multidrug, pro-regenerative treatment delivered by a wearable bioreactor containing silk protein infused with five small-molecule compounds and described as a “cocktail treatment”.

While the paper is understandably coy about the nature of the limb regeneration treatment, it does reveal it includes brain-derived neurotrophic factor (BDNF), growth hormone and retinoic acid.

Levin said: “Organisms such as X. laevis, whose limited regenerative capacities in adulthood mirror some of the key limitations of humans, are important models with which to test interventions and discover triggers that could restore both form and function [4].”

Kaplan added: “These data demonstrate our ability to successfully ‘kickstart’ endogenous regenerative pathways in vertebrates; however, translation of these findings to mammals remains to be demonstrated as a next key step in this process [4].”

“Drs Levin and Kaplan are pioneering new approaches to enable the regeneration of functioning limbs, tissues, and organs,” noted Greg Bailey, MD, CEO at Juvenescence Ltd, the originating funder of Morphoceuticals. “These findings herald the first application of a new of new set of tools that will be further developed by Morphoceuticals and will allow us to explore new approaches to regenerative treatment in ways that are truly unique.”

He added: “The potential applications are aimed at one day helping patients overcome the burden of loss of organs and limbs in ways that traditional medicine cannot, and that was why Juvenescence invested and continues to be so supportive of Morphoceuticals‘ scientific platform [4].”

READ MORE: Morphoceuticals and their role in the future of longevity