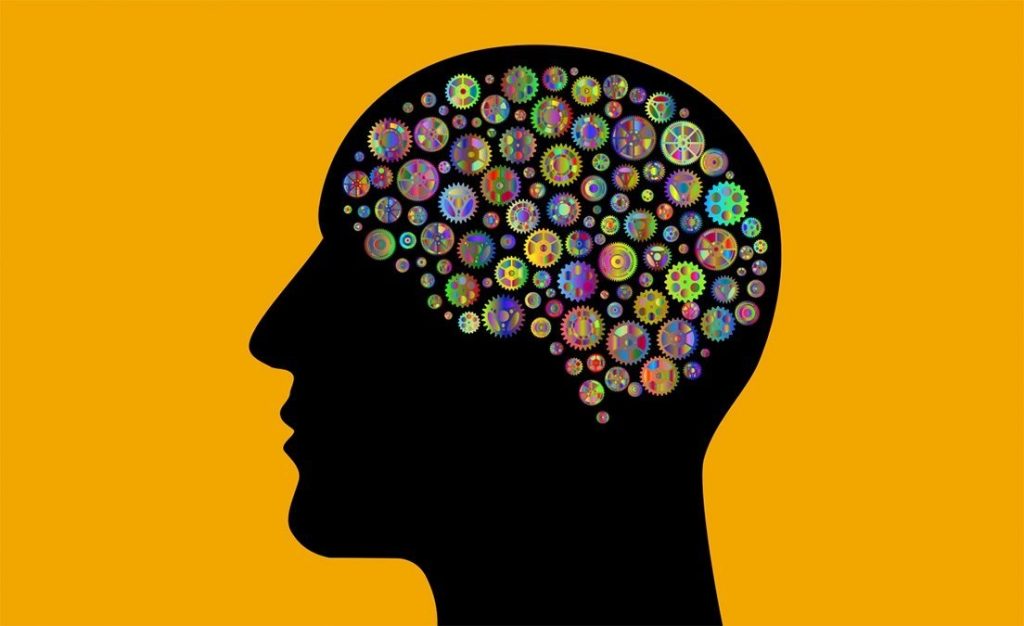 Alzheimer’s Disease (AD) is the fifth most common cause of death reported by WHO [1]. It is one of the most prevalent dementia types, which leads to obesity, depression, loss of senses and a plethora of other factors that significantly impair the Longevity and quality of life of an individual.

Longevity.Technology: Current treatments recommended by the National Institute of Aging and the National Health Service include neurotransmitter mimetic drugs for symptom alleviation and management, along with therapy [2,3]. However, an efficient drug treating the cause of Alzheimer’s is yet to reach the market – this might change if Biogen gains approval for its experimental Alzheimer’s drug aducanumab.

A 2016 Global Burden of Disease study found that the Years of Life Lost (YLLs) and Years Lived with Disability (YLDs) increase with age, reflecting the societal and economic burden of the disease, and, unsurprisingly the emotional distress placed upon relatives and the patient.

Understanding Alzheimer’s underlying pathological mechanism is key for successful therapeutic development. Amyloid precursor protein is a membrane protein responsible for neural homeostasis. Yet with aging, the pathway for the protein’s breakdown gives the toxic metabolite and marker for AD-amyloid 42. It in turn forms amyloid plaques around neurons and leads to neural lesions and inflammation, resulting in what is known as AD syndrome.

Microglia are environment-sensitive immune cells in the brain, integrated into numerous metabolic pathways. Normal functions include an anti-inflammatory role, phagocytosis and most importantly -amyloid removal. That said, there is heavy debate about whether or not these immune cells are a cause or consequence of AD [4]. Some researchers report synaptic elimination by microglia as part of the innate immune system, triggered by -amyloid [5].

This study suggests that by sensitising the TREM2 pathway, the immune system can be stimulated to respond more efficiently to neurodegenerative diseases, for instance by promoting amyloid removal …


Microglial neuroprotective functions are thought to occur through pathways such as the transmembrane triggering receptor expressed on myeloid cells 2, known as TREM2. Lipids, including -amyloid bind TREM2 and activate phospholipase C gamma 2 (PLC2), an enzyme that breaks down phosphatidylinositol-4,5-bisphosphate (PIP2) into diacylglycerol (DAG) and inositol-1,4,5-triphosphate (IP3). DAG and IP3 then go on to mediate calcium-induced neuron signalling for a variety of cascades, including inflammation through cytokine control and phagocytosis.

In 2019, a rs72824905-G variant of PLC2 was linked to reducing risk in Alzheimer’s, as well as increasing Longevity. A recent study conducted in the University of Eastern Finland built upon this and explored a mutation in the regulatory domain of PLC2 at the 552 position (P552R).

Through myriad in vitro and in vivo methods, it was established that the P552R variant increases PLC2 activity and increases mRNA expression of TREM2 pathway genes. For example, Rac1 and RhoA are known to be activated by TREM2 and PLC2 and directly correlate with microglia activation, migration and phagocytosis.

This study suggests that by sensitising the TREM2 pathway, the immune system can be stimulated to respond more efficiently to neurodegenerative diseases, for instance by promoting amyloid removal by microglia in AD. While substantial evidence is presented for TREM2 therapeutic targeting and the demand for a miracle ‘magic bullet’ for Alzheimer’s rises, the pathway must be studied further to ensure a successful target identification in the future.