News > InnovationNovoheart and AstraZeneca develop heart in a jar

Novoheart and AstraZeneca develop heart in a jar 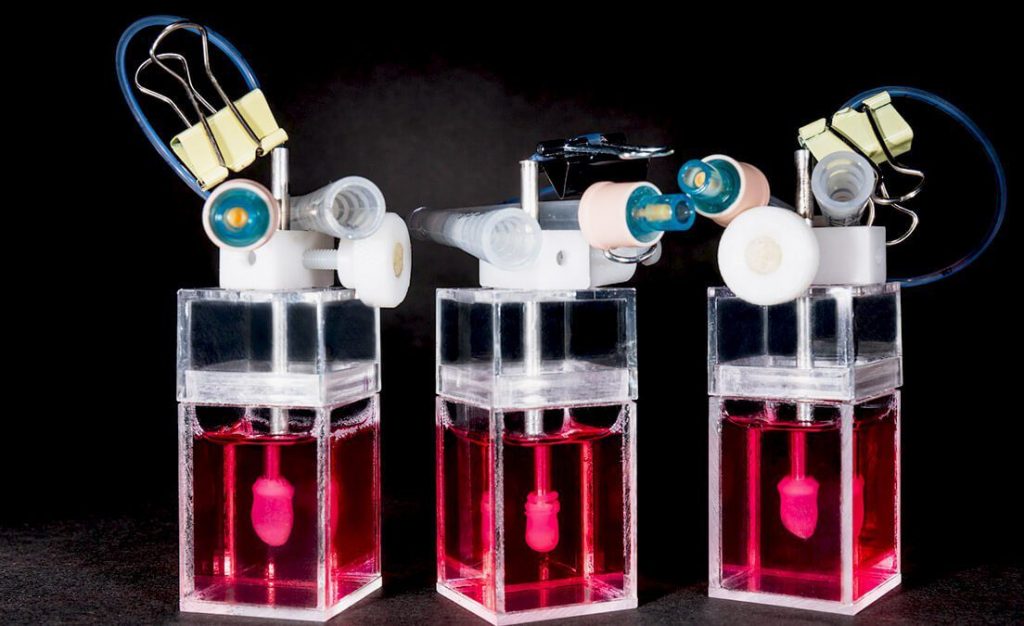 AstraZeneca and Novoheart have combined forces to develop a first of its kind model for a common, but much misunderstood form of heart failure.

Pharma giant AstraZeneca is partnering with Canadian company Novoheart to create the first of a kind ‘heart in a jar’ model. The two companies aim to produce an in vitro model of heart failure with preserved fraction (HFpEF), a common, but much misunderstood form of heart failure.

This is a very interesting development of organ-on-a-chip (OOC) technology which is a multi-channel 3D microfluidic cell culture chip that simulates the activities, mechanics and physiological response of entire organs and organ systems; effectively a type of artificial organ. The market is projected to reach $220m by 2025.

The number of people diagnosed with heart failure is growing with more than 64.3million cases every year. The number is growing. Already it inflicts an estimated economic burden of more than $100bn [1].

HFpEF is particularly common and accounts for around half of all cases of HF, especially among the elderly and women. However, its pathology mechanism and diverse aetiology are poorly understood.

Because of these complexities, the available models of the disease to date have limited ability to accurately mimic the clinical presentation of HFpE. Drug developers, therefore, lack an effective tool for preclinical testing of drug candidates. Because of this, clinical outcomes have remained static for the past few decades. As things stand, there are no effective therapies available.

The two companies aim to change all that. The solution to this is a new invitro model using Novoheart’s 3D human ventricular cardiac organoid chamber technology which can reproduce the key characteristics of HFpEF.

The technology is also known as heart in a jar. It differs from animal-based equivalents in that it uses engineered hvCOCs that use specific cellular and matrix compositions as well as patient-specific human induced pluripotent stem cells that more accurately emulate those observed in HFpEF patient hearts. 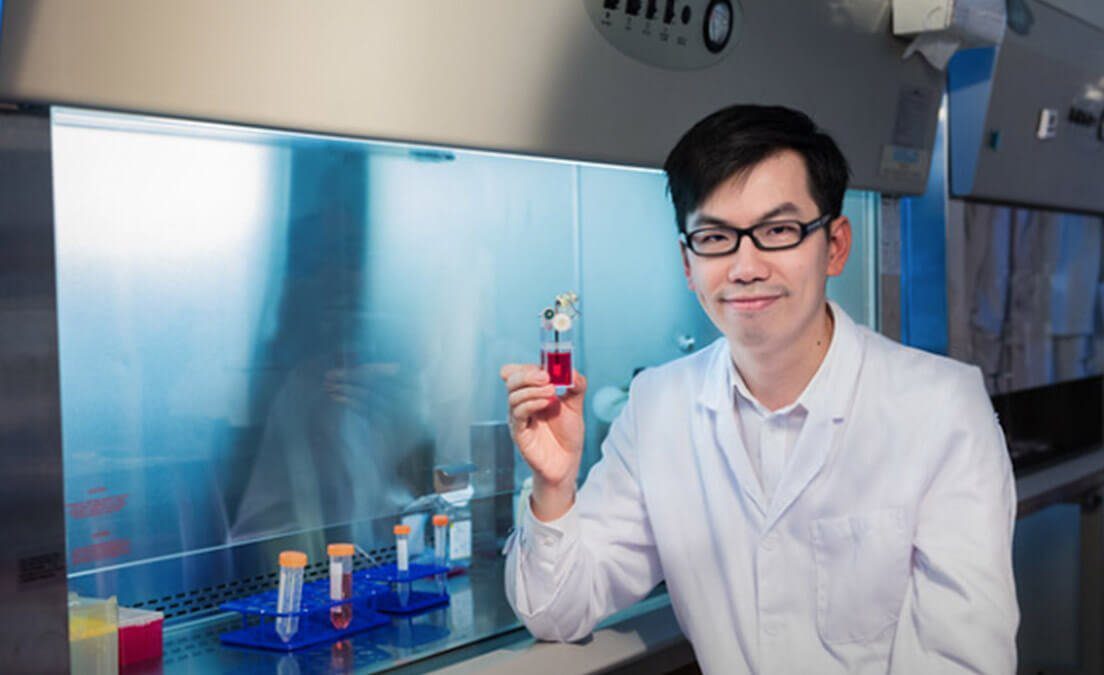 The idea of organs on a chip. Back in July, we covered a new breakthrough in modelling technology as a challenging blood brain barrier has been replicated on a chip. The brain barrier is vital but can prevent the delivery of neurodegeneration. The new technology creates a 3D model of the blood barrier on a chip which allows better simulation in the lab.

Now AstraZeneca and Novoheart aim to take this technology and apply it to one of the world’s most serious health problems. With rates of HF growing and mortality rates expected to rise over coming decades [2], health services are in a race against time to improve their understanding of the disease and develop novel, advanced therapies.

The TRL score for this Longevity.Technology domain is currently set at: ‘Early proof of concept demonstrated in the laboratory’.

The TRL score for the technology addressed in this article is: ‘Early proof of concept demonstrated in the laboratory’.