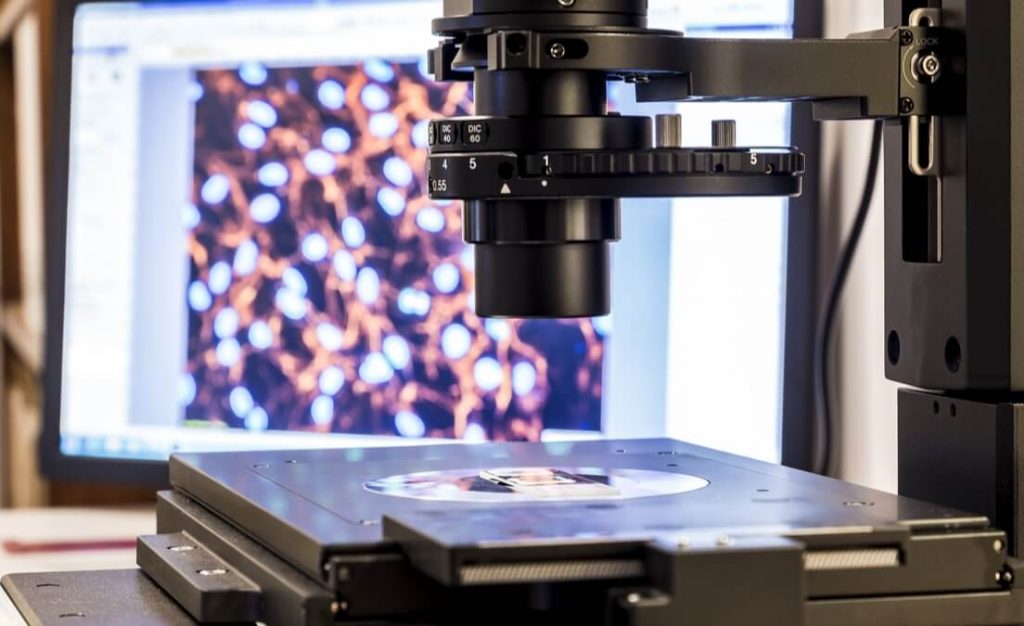 Identifying and creating new drugs for diseases may be an expensive and time-consuming challenge but the Dublin start-up company Nuritas may be up to the challenge in a novel way. Founded in 2014 by Dr Nora Khaldi, the company is using artificial intelligence and DNA analysis to discover bioactive peptides that can help prevent and treat diseases within food. The bioactive peptides can be used in a range of products including functional and medical foods, pharmaceuticals and dietary supplements [1].

Longevity.Technology: Nuritas’ way of using food and bioactive peptides to deliver targeted treatments is an innovative approach to developing drugs for various diseases. As many drugs get stuck for years in-between clinical trials and approval, this method could deliver a faster and more efficient way to provide treatment.

Peptide drug discovery has gained momentum due to peptide therapeutics becoming an efficient way to fill the gap in medical needs. The Nuritas drug discovery platform works quickly and accurately and attempts to deliver a new way of providing treatments beyond traditional drug discovery which is expensive and often fails before it reaches late clinical stages [2].

Nuritas’ approach to alternative drug discovery and development is threefold. The first step is defining the health condition to which they want to target to improve the chances of finding an effective peptide. The second stage consists of using AI to predict the bioactive peptides derived from food sources that could treat or boost resistance to the targeted disease. The final steps include finding a peptide that could work and then unlock it from the food source so that it can be used therapeutically [4].

Nuritas works with many different companies such as BASF (the world’s largest chemical company) and Nestlé, to discover and develop drugs to treat various conditions. Nuritas CEO Emmet Browne said, “In effect, what we do is use artificial intelligence to unlock nature’s secrets. That’s the depth of it.”

Their most recent discovery is a peptide for the prevention of diabetes, it is aimed at maintaining blood sugar levels. The drug compound is in clinical trials to test the drug’s safety and efficacy for treatment. As a recipient of European Horizon 2020 grant from the European Commission, Nuritas is working to use the grant to support the development and commercialisation of the technique.

Nuritas, has raised $65m (£51m) from a number of investors like Salesforce founder Marc Benioff and U2’s Bono. Their machine learning drug discovery process now had a 60% success rate [3].

With collaborations with conglomerates such as Nestlé, the company has the funding and resources to further their research and development making the road to the marketplace a much easier and quicker process. Nuritas and their AI driven process has the potential to be the next big method to not only prevent diseases by more natural and efficient means but also relieve the symptoms and improve the lives of patients suffering a variety of conditions.