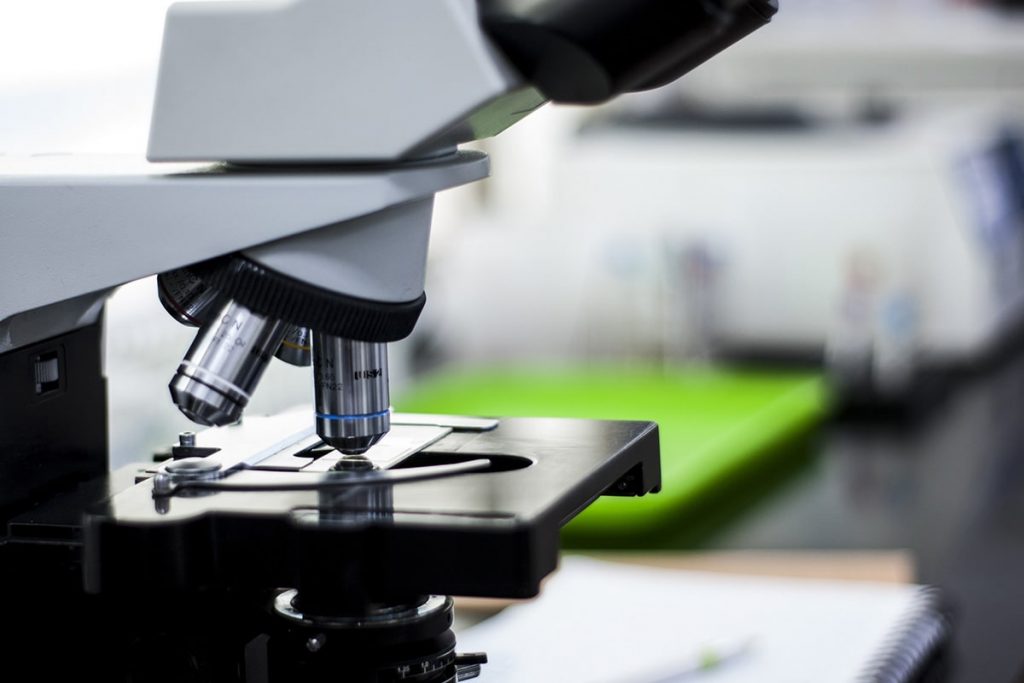 Global expansion plan for the biotech spearheading the discovery and development of plant-based bioactive peptides.

Longevity.Technology: The new funding will accelerate Nuritas’ global expansion and support its mission to unlock the power of nature to make many of the products we consume daily healthier, safer and more sustainable. Randall Lewis, managing director of Cleveland Avenue, LLC and Stephan Dolezalek, executive director of Grosvenor’s Wheatsheaf Group will join Nuritas’ Board of Directors.

Nuritas has also grown its Advisory Board with Indra Nooyi, former CEO of Pepsico and board member at Amazon, Joerg Ohle of Bayer’s Global Consumer Health division, and Bruce German, professor and chemist of food science and technology at the University of California, Davis and the director of its Foods for Health Institute.

“It has been a landmark year, resulting in the expansion of our peptide portfolio, growing the commercial team and developing key global partnerships,” said Dr Nora Khaldi, founder and CEO of Nuritas. “Our new investors bring a wealth of invaluable expertise, and this latest round will help to build our US headquarters, continue to expand our team, scale our platform to discover more life-changing ingredients and accelerate our route to market.”

Nuritas has established a significant peptide knowledge base. Peptides are smaller versions of proteins with the same nutritional power, but with added highly specific benefits. Many of these are highly valuable to humans but have not yet had their full potential explored or leveraged.

Nuritas uses a proprietary AI and genomics platform called Nπϕ™ (Nuritas Peptide Finder) to analyse rapidly billions of hidden peptides in plants and natural food sources to predict and identify how they impact specific health areas, molecular pathways or receptors. The Nuritas platform has been shown to identify and develop new bioactives 10 times faster and with much greater accuracy than traditional discovery methods, which can make a significant impact on costs.

“Nuritas is led by a talented team and its AI-powered, peptide discovery platform Nπϕ is a novel and proprietary platform technology that offers unprecedented value to the future of our health and our planet,” said new Director Randall Lewis. ”Cleveland Avenue is pleased to be a part of the company’s ongoing growth and we anticipate Nuritas will become a global ingredient powerhouse and a partner of choice for companies around the world.”

Stephan Dolezalek, executive director, Grosvenor’s Wheatsheaf Group, said: “We are pleased to join Nuritas as it prepares to launch new consumer products alongside an impressive pipeline of novel molecules and ongoing partnerships with global consumer product businesses. Nuritas’ capabilities match Wheatsheaf’s mission to re-shape how food is produced and consumed, while benefiting the environment and human health.”