News > InnovationObesity may exacerbate the effects of Alzheimer’s

Obesity may exacerbate the effects of Alzheimer’s 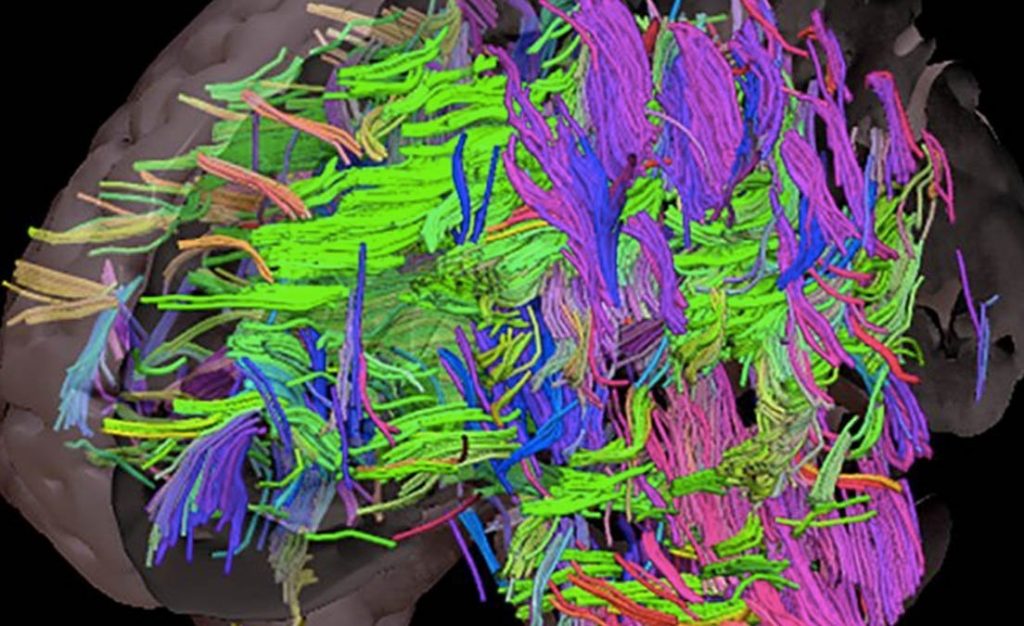 New research finds being overweight is an additional burden on brain health – and it may exacerbate Alzheimer’s disease.

Researchers from the University of Sheffield and the University of Eastern Finland report that being overweight takes its toll on brain health and could aggravate the debilitating neurological condition Alzheimer’s. Maintaining a healthy weight could help preserve brain structure in people who are already experiencing a mild form of the disease.

Longevity.Technology: Obesity has been described as a global epidemic and its life-limiting and life-shortening effects are well documented; this new study shows that being overweight can have an impact neurologically as well. Alzheimer’s is not only incredibly debilitating, with serious cognitive and motor symptoms, but is an enormous burden on families and healthcare systems as well. Despite the scientific resources being devoted to research into Alzheimer’s, there is no cure, but, as with so many aspects of longevity and healthspan, the route to preventing it and/or slowing its progression, comes down to diet and exercise.

Alzheimer’s disease is fatal. As the disease progresses, it becomes not only incredibly debilitating, with serious cognitive and motor symptoms, but an enormous burden on families and healthcare systems.

The findings, published in The Journal of Alzheimer’s Disease Reports, also highlight the impact of being overweight in mid-life could have on brain health in older age.

Lead author of the study, Professor Annalena Venneri from the University of Sheffield’s Neuroscience Institute and NIHR Sheffield Biomedical Research Centre, said: “More than 50 million people are thought to be living with Alzheimer’s disease and despite decades of ground breaking studies and a huge global research effort we still don’t have a cure for this cruel disease.

“Prevention plays such an important role in the fight against the disease. It is important to stress this study does not show that obesity causes Alzheimer’s, but what it does show is that being overweight is an additional burden on brain health and it may exacerbate the disease.”

“… Waiting until your 60s to lose weight is too late. We need to start thinking about brain health and preventing these diseases much earlier.”

She added: “The diseases that cause dementia such as Alzheimer’s and vascular dementia lurk in the background for many years, so waiting until your 60s to lose weight is too late. We need to start thinking about brain health and preventing these diseases much earlier. Educating children and adolescents about the burden being overweight has on multimorbidities including neurodegenerative diseases is vital [1].”

The novel study used three complementary, computational techniques to look at the anatomy of the brain, blood flow and also the fibres of the brain.

In mild dementia patients, a positive association was found between obesity and grey matter volume around the right temporoparietal junction. This suggests obesity might contribute toward neural vulnerability in cognitively healthy individuals and those with mild cognitive impairment [2].

The study also found that maintaining a healthy weight in mild Alzheimer’s disease dementia could help preserve brain structure in the presence of age and disease-related weight loss.

Joint author of the study, Dr Matteo De Marco from the University of Sheffield’s Neuroscience Institute, said: “Weight-loss is commonly one of the first symptoms in the early stages of Alzheimer’s disease as people forget to eat or begin to snack on easy-to-grab foods like biscuits or crisps, in place of more nutritional meals.

“We found that maintaining a healthy weight could help preserve brain structure in people who are already experiencing mild Alzheimer’s disease dementia. Unlike other diseases such as cardiovascular disease or diabetes, people don’t often think about the importance of nutrition in relation to neurological conditions, but these findings show it can help to preserve brain structure [1].”

Images courtesy of the University of Sheffield