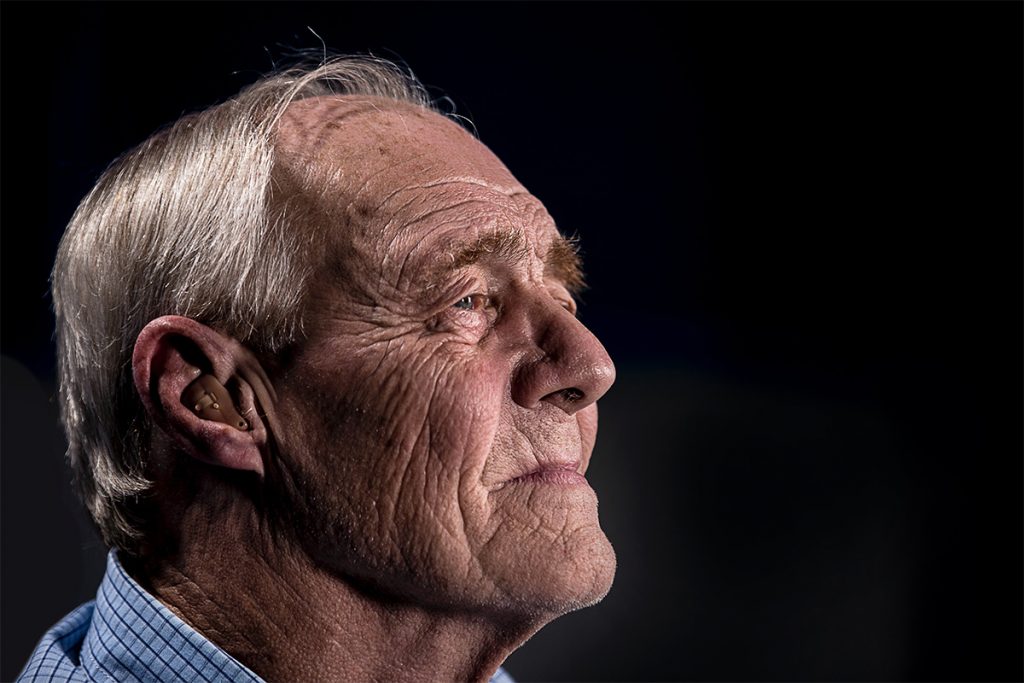 Nationally representative study enables researchers to examine differences in the national prevalence of dementia and MCI.

Longevity.Technology: Although dementia and mild cognitive impairment are known to be common in the US, accurate, up-to-date measures of their national prevalence were scarce. Research needs representative data, but existing data sets have sometimes excluded certain groups of people or failed to include them through sampling methods.

Data is more than just numbers; truly understanding the needs of a population – and the needs of all its members – could help research move to a more effective method of identifying, slowing and maybe even treating dementia.

Dementia is characterised by cognitive difficulties that begin in adulthood and affect a person’s ability to independently perform everyday activities. Mild cognitive impairment is a classification assigned to people who are thought to be transitioning between normal aging and dementia, but not everyone who has mild cognitive impairment will go on to develop dementia.

The Columbia study was based on data on 3,500 individuals enrolled in the nationally representative Health and Retirement Study. Between 2016 and 2017, each participant completed a comprehensive set of neuropsychological tests and in-depth interviews, which were used to develop an algorithm for diagnosing dementia or mild cognitive impairment.

Dementia rate 35% among people in their 90s

Rates of dementia and mild cognitive impairment rose sharply with age: 3% of people between 65 and 69 had dementia, rising to 35% for people age 90 and over [1].

“Such data are critical for understanding the causes, costs, and consequences of dementia and mild cognitive impairment in the United States, and for informing policies aimed at reducing their impact on patients, families, and public programs,” says Jennifer J Manly, PhD, the study’s lead author and professor of neuropsychology in neurology at the Gertrude H Sergievsky Center and the Taub Institute for Research on Alzheimer’s Disease and the Aging Brain at Columbia University.

“With increasing longevity and the aging of the Baby Boom generation, cognitive impairment is projected to increase significantly over the next few decades, affecting individuals, families, and programs that provide care and services for people with dementia,” Manly says [2].

The economic impact of dementia, including unpaid family caregiving, is estimated to be $257 billion per year in the US and $800 billion worldwide.

Unlike previous large studies of dementia in the US, participants in the new study are representative of older adults, enabling researchers to examine differences in the national prevalence of dementia and mild cognitive impairment by age, race and ethnicity, sex and education.

“Dementia research in general has largely focused on college-educated people who are racialized as white,” says Manly. “This study is representative of the population of older adults and includes groups that have been historically excluded from dementia research but are at higher risk of developing cognitive impairment because of structural racism and income inequality. If we’re interested in increasing brain health equity in later life, we need to know where we stand now and where to direct our resources.”