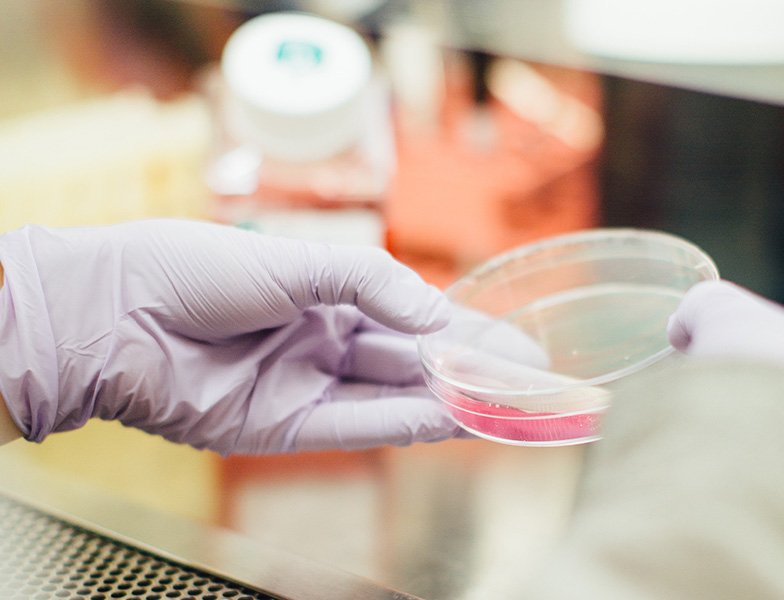 Chromosomal segregation errors that lead to female egg impairment may have a preventative approach in the form of calorie restriction.

Historically, when studying animal reproduction, science has been male focused and neglected women’s reproductive health. Yet now we know that without a healthy egg, there can be no baby. Unfortunately, women are under great biological pressure – with a finite number of eggs, and fertility plummeting by 35 years, it seems that women must decide early on whether they want to start a family.

Longevity.Technology:  Fertility decline, pregnancy loss and congenital defects are largely due to abnormal chromosome separation that leads to oocytes (eggs) with an incorrect number of chromosomes. This is known as egg aneuploidy. With an increase in maternal age, the faults in chromosome organisation and aneuploidy increase and the probability of a successful and healthy pregnancy decreases.

In the ovarian follicle, the oocyte interacts with its surrounding cumulus cells through gap junctions [1,2]. How this interaction occurs along with how aging affects oocytes is poorly understood.

A Japanese team studied the aging-associated changes in the RNA profile, known as the transcriptome, through sequencing, of mouse oocytes throughout their reproductive life. 46 single oocytes were studied from 2 young, 4 middle-aged and 3 old mice.

The literature previously reports chromosome segregation abnormalities in mice at 15 months of age [3]. Confocal images placed the segregation error occurring at metaphase II, where the chromatids are separated too early and there is an abnormal number of kinetochores, a disc-shaped protein aiding chromatid separation. This phenomenon increases with age, slowly up until 9 months and more evidently from 9 to 15 months.

A variable explored further by the team was calorie restriction (CR). CR has been shown in the literature to slow many aspects of aging. It prevents aging-associated increases in egg aneuploidy and prevents age-related spindle abnormalities [4], partially explaining the observed effect on aneuploidy.

The chromosome-associated protein cohesin mediates their cohesion and is hence used as a marker for chromosome segregation errors in oocytes. It was found that not only does CR up-regulate genes involved in chromosomal segregation, associated with improved maintenance of chromosomal cohesin, but it affects oocytes to a far greater extent than its surrounding cells.

The study outlines “core hubs” of up- and down-regulated genes in cumulus cells and oocytes, revealing gene expression networks that could be used to better understand the pathways governing oocyte quality, fertility, and menopause.

“The results of this study indicate that aging-associated effects on ovarian follicles depend on cell type, life stage, and dietary conditions,” write the study authors [5]. There is evidence suggesting that CR can have a preventative effect on egg aneuploidy [4], yet it is not conclusive. The connection between nutrition and oocyte quality is observed in several animal models [6,7]. On top of having major implications for society and women’s reproductive lifespan, there is a long-discussed connection between fertility and longevity [8] to which this study adds invaluable knowledge.

Longevity market intelligence will be launching a report on Ovarian Aging this month – pre-order or subscribe to get your copy here.