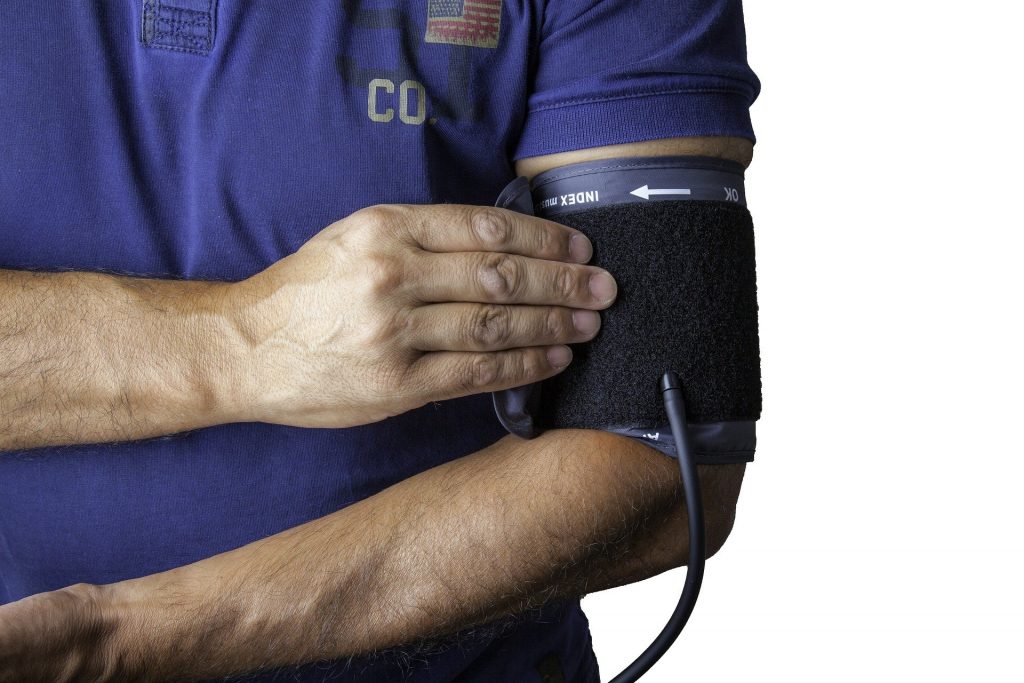 Under pressure… but new research finds that too much could be aging our brains.

People with elevated blood pressure that falls within the normal recommended range are at risk of accelerated brain ageing, according to new research from The Australian National University (ANU).

Longevity.Technology:  When you have high blood pressure, you are three times more likely to die from heart disease, but it would seem that it’s not just your heart that is at risk. This new research determined that optimal blood pressure helps our brains stay at least six months younger than our actual age. As a result, the researchers are now calling for national health guidelines to be updated to reflect this important findings. And, as with so many things, attention paid to diet and exercise, and modification of lifestyle, could head some of these problems off at the pass.

“This thinking that one’s brain becomes unhealthy because of high blood pressure later in life is not completely true,” Professor Nicolas Cherbuin, Head of the ANU Centre for Research on Ageing, Health and Wellbeing, said.

“It starts earlier and it starts in people who have normal blood pressure.”

The new research comes after a large international study found the number of people over 30 with high blood pressure has doubled globally.

Cardiologist and co-author of the study, Professor Walter Abhayaratna, said if we maintain optimal blood pressure our brains will remain younger and healthier as we age.

“It’s important we introduce lifestyle and diet changes early on in life to prevent our blood pressure from rising too much, rather than waiting for it to become a problem,” he said.

“Compared to a person with a high blood pressure of 135/85, someone with an optimal reading of 110/70 was found to have a brain age that appears more than six months younger by the time they reach middle age.”

The ANU team, in collaboration with colleagues in Australia, New Zealand and Germany, examined more than 2,000 brain scans of 686 healthy individuals aged 44 to 76. The blood pressure of the participants was measured up to four times across a 12-year period. The brain scan and blood pressure data was used to determine a person’s brain age, which is a measure of brain health.

Lead author, Professor Cherbuin, said the findings highlight a particular concern for young people aged in their 20s and 30s because it takes time for the effects of increased blood pressure to impact the brain.

“By detecting the impact of increased blood pressure on the brain health of people in their 40s and older, we have to assume the effects of elevated blood pressure must build up over many years and could start in their 20s. This means that a young person’s brain is already vulnerable,” he said.

Professor Abhayaratna said the research findings show the need for everyone, including young people, to check their blood pressure regularly.

“Australian adults should take the opportunity to check their blood pressure at least once a year when they see their GP, with an aim to ensure that their target blood pressure is closer to 110/70, particularly in younger and middle age groups,” he said.

Image by Gerald Oswald from Pixabay

What is the way forward for longevity?