Over a third of Generation X have multiple health problems 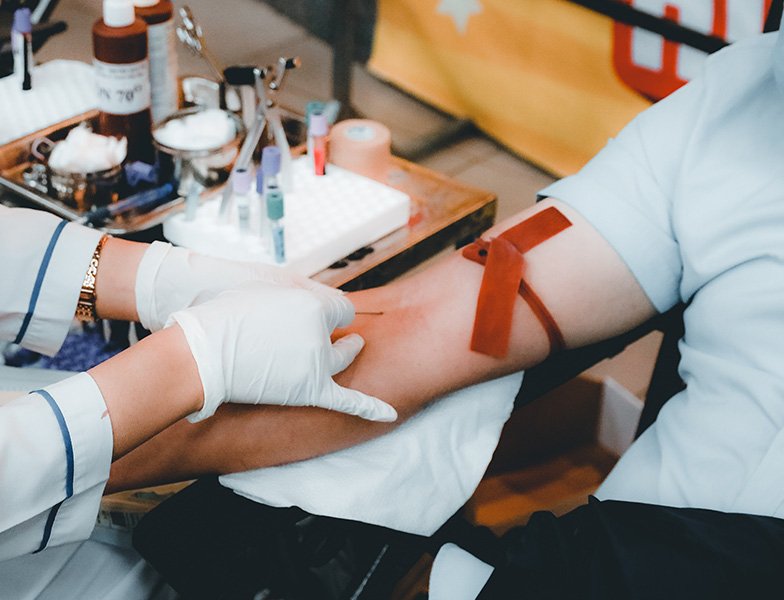 More than one in three British adults are suffering from two or more chronic health conditions in middle age, such as recurrent back problems, mental ill-health, high blood pressure, diabetes and high-risk drinking, according to new research from UCL.

The new study, published this week in the BMC Public Health journal shows that among Generation X – adults born in 1970 – those who grew up in poorer families are at much greater risk of having multiple long-term health problems in their late 40s. The research also reveals an association between physical and mental health conditions in childhood and adolescence, and chronic health problems in middle age [1].

Longevity.Technology: Longitudinal studies extend beyond a single moment in time, often providing unique insight and enabling research to detect developments or changes in the characteristics of the target population at both the group and the individual level.

Longitudinal studies are vital to understanding patterns of aging as they generate information about the dynamics of change as people age, and sometimes that data is needed to demonstrate clearly trends that can be influenced. Longevity can be affected by many lifestyle choices, whether in the hands of the individual, society or healthcare infrastructure, and the UCL study paints a picture that demands systemic change.

Lead author, Dr Dawid Gondek (UCL Department of Epidemiology and Public Health) said: “This study provides concerning new evidence about the state of the nation’s health in midlife. It shows that a substantial proportion of the population are already suffering from multiple long-term physical and mental health problems in their late 40s, and also points to stark health inequalities which appear to begin early in childhood [2].”

The researchers analysed data collected from a nationally representative group of around 8,000 British adults who have participated in the 1970 British Cohort Study (BCS70) since they were born, more than 50 years ago. At age 46-48, in 2016-18, they took part in a biomedical survey, where nurses measured their blood pressure and took a blood sample to check for diabetes. Participants were asked to report whether they had various chronic physical health conditions, such as recurrent back problems, asthma, heart problems, and arthritis. Mental health and high-risk drinking were also assessed, using separate questionnaires.

At age 46-48, 34% of adults had multiple chronic health problems, with more than a quarter (26%) engaged in high-risk drinking, more than one in five (21%) reporting recurrent back issues, and just under a fifth (19%) experiencing mental health problems. One in six (16%) had high blood pressure, more than one in 10 (12%) were suffering from asthma or bronchitis, one in 13 (8%) had arthritis and one in 20 (5%) had diabetes in midlife.

The research team used the rich longitudinal data collected from study participants throughout their lives to investigate the links between family background, cognitive development and health in childhood and adolescence, and physical and mental health in midlife.

They found that adults from the poorest families were at 43% greater risk of having multiple long-term health conditions in midlife compared with those from the most privileged families. They had almost three and half times higher risk of suffering from mental ill-health and arthritis, and around three times the risk of having poor mental health and high blood pressure in their late 40s.

Lower birthweight, higher body mass index and lower cognitive ability at age 10, and worse emotional and conduct issues at age 16 were all linked with increased risk of having multiple chronic health problems in middle age.

Is living environment, rather than biology, Longevity’s key?

Dr Gondek said: “Compared to previous generations, it appears that the health of British adults in midlife is on the decline. With earlier studies finding links between poor health in adulthood and lower life satisfaction, lower earnings and early retirement, public health guidance should focus on helping the population improve their health in midlife so they can age better, stay economically active and continue to lead fulfilling lives [2].”

Professor George Ploubidis (UCL Centre for Longitudinal Studies) added: “Thanks to longitudinal data collected from across five decades of our study participants’ lives, we can show the long-lasting links between childhood and adolescence and midlife health. We found that adults from the most disadvantaged backgrounds, those who had been overweight or obese as children and those who had experienced mental ill-health as teenagers were all at increased risk of poor health later on.

“If these links reflect causal effects, policy and practice targeting these core areas in childhood and adolescence may improve the health of future generations and alleviate potential pressures on the NHS [2].”

As this is an observational study, researchers did not control what the participants were exposed to; instead, they observed what happened to the different groups of people without intervening. The authors were able to use detailed data to account for a range of factors that may have influenced the link between early life characteristics and midlife health. However, it would be impossible to rule out every influence with absolute certainty.
[1] https://bmcpublichealth.biomedcentral.com/articles/10.1186/s12889-021-11291-w
[2] https://cls.ucl.ac.uk/over-a-third-of-adults-have-multiple-health-problems-in-midlife/