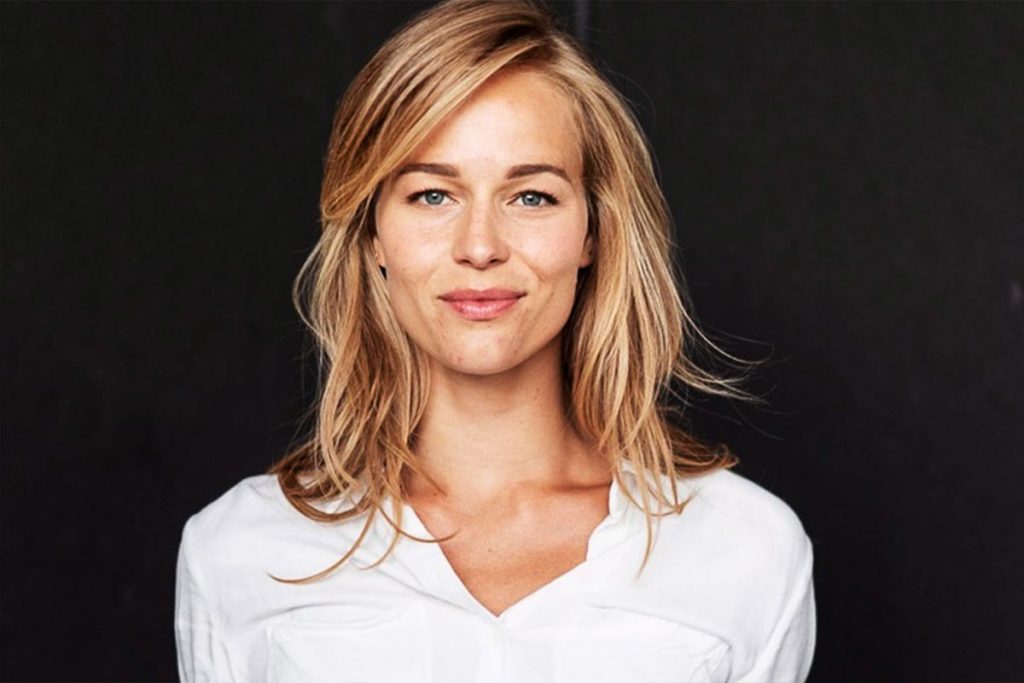 Oviva Therapeutics, the women’s health biotech company and a Cambrian Biopharma *PipeCo, today announced an in-licensing agreement with Massachusetts General Hospital (MGH) for three patent families, as well as $11.5 million in seed funding, to develop first-in-class therapeutics to improve healthspan in women. The exclusive patents will allow Oviva to move its first program from advanced preclinical stage into patients.

Longevity.Technology: Oviva Therapeutics has the vast unmet need in women’s health in its sights. Beginning with a focus on ovarian aging, the pacemaker of aging in women, Oviva plans to expand funding, research and clinical development of treatments addressing female physiology. Quite rightly, the company is leading a movement to improve women’s experience of aging through biomedical research, development and advocacy; there is a lack of education around reproductive health and with a focus on treatment and amelioration of symptoms, rather than prevention – it’s time for change!

Dr Daisy Robinton, a molecular biologist from Harvard University, will lead Oviva as Co-Founder and CEO, having joined Cambrian BioPharma as a Scientist in Residence in 2020 to build the foundation for Oviva.

Robinton identified a gap in the field of longevity with an opportunity to improve women’s health – her intervention focuses on extending ovarian function, prompted by the fact that ovaries are the first organ to decline with age.

“Our healthcare system overlooks women’s health at all levels, most notably menopause,” said Robinton. “Menopause will happen to half the world’s population, triggering a number of negative health conditions – including an increased risk of cardiovascular disease, loss of bone density, immune dysfunction, declines in neurocognitive health, and a host of other maladies.

“We’re uncovering novel insights into ovarian physiology to develop first-in-class therapeutics that improve ovarian function and prevent aging of the ovary. With this we hope to restore years of health and agency to women all over the world.”

Dr Donahoe was among those who pioneered the earliest research on Anti-Müllerian Hormone (AMH), a hormone responsible for sexual differentiation in the male, and along with Dr Pépin defined the function of the AMH gene in the ovary. Most other natural hormones studied for as long as AMH have found clinical applications, and the patents that Oviva has licensed were developed at MGH by Drs Donahoe and Pépin and include analogs of AMH, which Oviva aims to develop for therapeutic use in women.

“There could not be a better time to take AMH from pre-clinical studies to the clinic for testing in women,” said Dr Donahoe. “Preserving or prolonging ovarian function will have a broad impact on the reproductive health of women at a time when reproductive rights are currently under siege.”

“This collaboration with MGH will be one of the first of its kind to develop, test and bring to market new therapeutics specifically designed to improve women’s healthspan through improving ovarian health,” said Cambrian CEO James Peyer, PhD.

Oviva is developing an agent targeting folliculogenesis, the process by which follicles in the ovary – each housing a single egg – mature and ultimately ovulate. This process eventually leads to the depletion of most of a woman’s eggs and the subsequent triggering of menopause.

“If we can control folliculogenesis by moderating the rate at which immature follicles are recruited for maturation, we may be able to influence one of the fundamental causal factors of ovarian aging,” said Robinton, who also serves as Cambrian’s Director of Women’s Health.

By limiting folliculogenesis, Oviva aims to prevent the depletion of the ovarian reserve and in doing so extending ovarian function and female healthspan.

We’re catching up with Dr Daisy Robinton to find out more about this news – stay tuned!