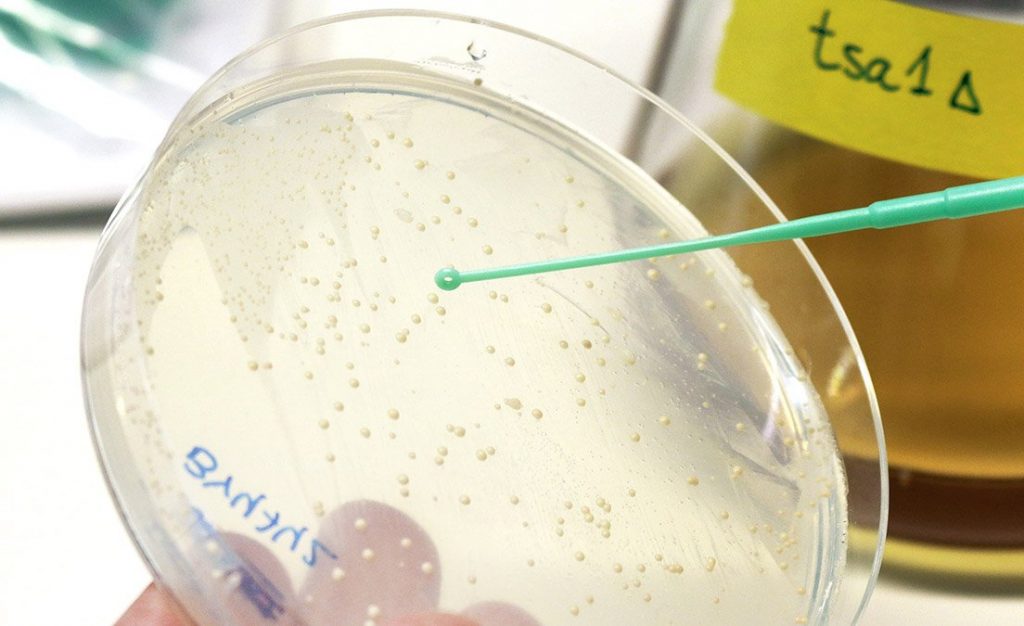 Known to most as a bleaching agent or antiseptic, hydrogen peroxide has demonstrated that it has another trick up its sleeve. A study from Chalmers University of Technology in Sweden has shown that low levels of hydrogen peroxide can stimulate an enzyme that actually helps slow down the aging of yeast cells.

Longevity.Technology: At high concentrations, reactive oxygen species – known as oxidants – are harmful to cells in all organisms and have been linked to aging. However, this Swedish study shows the opposite. Oxidants are dangerous, causing harm to DNA, cell membranes and proteins, so how this new knowledge could be leveraged in a therapy will require much research, but understanding that we can slow aging on a chemical level is important progress.

Reactive oxidant species – oxidants – are harmful and our bodies have powerful defence mechanisms to remove them; vitamins C and E, and other antioxidants neutralise oxidants before they can react with key molecules in the body, impairing pathways and destroying biological functions.

However, as with many areas of Longevity science, there is a yin and yang element; the Chalmers team has shown that hydrogen peroxide, an oxidant, can also have a beneficial effect, slowing the aging of yeast cells in this case. Hydrogen peroxide is a chemical used for hair and tooth whitening, among other things, but it is also one of the oxidants formed in our metabolism that is harmful at higher concentrations.

The Chalmers researchers studied the enzyme Tsa1, which is part of a group of antioxidants called peroxiredoxins.

“Previous studies of these enzymes have shown that they participate in yeast cells’ defences against harmful oxidants,” says Mikael Molin, who leads the research group at Chalmers’ Department of Biology and Biological Engineering. “But the peroxiredoxins also help extend the life span of cells when they are subjected to calorie restriction. The mechanisms behind these functions have not yet been fully understood [1].”

It is already known that reduced calorie intake can significantly extend the lifespan of a variety of organisms, from yeast to monkeys. Several research groups, including Mikael Molin’s, have also shown that stimulation of peroxiredoxin activity, in particular, is what slows down the aging of cells, in organisms such as yeast, flies, and worms, when they receive fewer calories than normal through their food.

“Now we have found a new function of Tsa1,” says Cecilia Picazo, a postdoctoral researcher at the Division of Systems and Synthetic Biology at Chalmers. “Previously, we thought that this enzyme simply neutralises reactive oxygen species. But now we have shown that Tsa1 actually requires a certain amount of hydrogen peroxide to be triggered in order to participate in the process of slowing down the ageing of yeast cells [1].”

Surprisingly, the study shows that Tsa1 does not affect the levels of hydrogen peroxide in aged yeast cells. On the contrary, Tsa1 uses small amounts of hydrogen peroxide to reduce the activity of a central signalling pathway when cells are getting fewer calories. The effects of this ultimately lead to a slowdown in cell division and processes linked to the formation of the cells’ building blocks. The cells’ defences against stress are also stimulated, which causes them to age more slowly.

“Signal pathways which are affected by calorie intake may play a central role in ageing by sensing the status of many cellular processes and controlling them,” says Mikael Molin. “By studying this, we hope to understand the molecular causes behind why the occurrence of many common diseases such as cancer, Alzheimer’s disease, and diabetes shows a sharp increase with age [1].”

New studies will be needed to fully understand the mechanisms behind how oxidants can actually slow down the aging process. These might include identifying peroxiredoxin-stimulating drugs, or testing whether age-related diseases can be slowed by other drugs that enhance the positive effects of oxidants in the body.
[1] https://www.chalmers.se/en/departments/bio/news/Pages/Cell-ageing-can-be-slowed-by-oxidants.aspx