News > BiotechPathway to Longevity: get rid of zombie cells 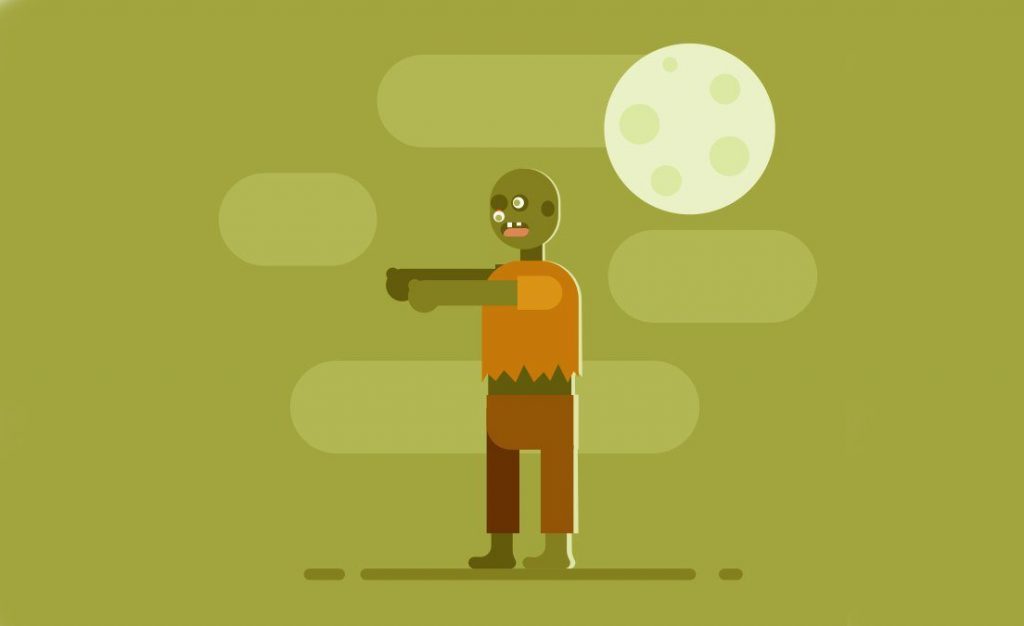 Understanding the trigger for cellular senescence could help to forge new treatments for Longevity, stopping aging before it’s started.

Cellular senescence is a double-edged sword; it is a powerful way of suppressing cancerous tumour cells, but it is also a contributory factor in aging and its related diseases. As we reported, scientists at Sanford Burnham Prebys Medical Discovery Institute and Harvard University are unravelling the triggers of senescence and looking at ways to suppress its harmful effects.

Longevity.Technology: Prevention is always better than cure. There is an abundance of research into ways to kill off senescent cells, but what if senescence-inhibiting drugs could prevent them from forming the first place?
Senescent cells are ones that can no longer divide, but didn’t get the memo about dying, so they hang around, larger than normal cells and pumping out a random mix of chemicals, some beneficial, some deleterious.

Senescent, or so-called “zombie” cells can be caused by telomere-shortening, DNA damage or other stresses, but the Sanford Burnham Prebys Medical Discovery Institute and Harvard University team has discovered that it is mitochondria, the powerhouses of cells, that trigger senescence by communicating with the cell’s nucleus.

It is known that the senescence-associated secretory phenotype (SASP) of senescent cells is the both the cell cycle arrest (no longer dividing) and the ability of the senescent cell to secrete a variety of chemicals that includes cytokines, bioactive lipids, growth factors, chemokines and proteases. The SASP also stimulates the immune system to clear out tumour cells, promotes healing and tissue growth.

“… targeting the molecular drivers of senescence will lead us to safe and effective medicines that help more people stay as healthy as possible, for as long as possible …”

Lead researcher Dr Peter Adams had previously been studying how a mix of DNA and protein normally found in the cell nucleus call chromatin form together in clusters that leak out to the cytoplasm in senescent cells. These pro-inflammatory clusters can trigger several damaging health conditions. In this study, the research team were determined to discover what signal initially causes the formation of these chromatin clusters.

Using a human lung cell model of senescence, the team ascertained that mitochondria were the organelles responsible for the cytoplastic chromatin cluster formation (CCF), and that they did so through a retrograde communication path to the nucleus. The research team realised that this mitochondria-to-nucleus CCF-forming signalling pathway was a possible target for a drug-based intervention that would inhibit the aging effects of SASP.

The research team identified that an FDA-approved HDAC inhibitor that is currently used as a cancer therapy, had the ability to transform senescent cells from their enlarged flattened state back to one that appeared younger and healthier. Cells that had been treated with this HDAC inhibitor also demonstrated improved mitochondrial function, less cytoplasmic chromatin and produced fewer inflammatory signals [1]. Although similarly beneficial effects were observed in experiments on mice with induced senescence, the side effects of the HDAC inhibitor – which included fatigue and nausea, among others – mean that the drug is too toxic to be used as a preventative measure.

“This study provides the first concrete link between several known hallmarks of aging – dysfunctional mitochondria, inflammation and senescent cells – which historically were studied as separate events,” said Adams. “We are hopeful that targeting the molecular drivers of senescence will lead us to safe and effective medicines that help more people stay as healthy as possible, for as long as possible [2].”

The team’s next step is to screen for senescence-inhibiting drugs that are less toxic and could be used as a preventative therapy. Finding a chemical that could disrupt the signals between mitochondria and nucleus might herald the development of a drug that could slow or arrest aging by delaying cellular senescence.

In an interview with Longevity.Technology, Professor Lynne Cox argued that a coherent approach towards tackling senescence is imperative and how the move towards treating aging as a disease to be tackled, rather than a necessary evil simply to be endured.

She told us: “Some of the most promising approaches involve selectively killing senescent cells using senolytic drugs. Based on preclinical studies showing remarkable health improvements after removing senescent cells, the FDA has approved human clinical trials of senolytics for a number of age-related diseases. There’s a lot of activity in this space with new start-ups, some with massive valuations based on their potential.

It’s important to get the message out there that this could have huge healthspan benefits but that it needs to be tested properly and regulated – all drugs have side effects.”