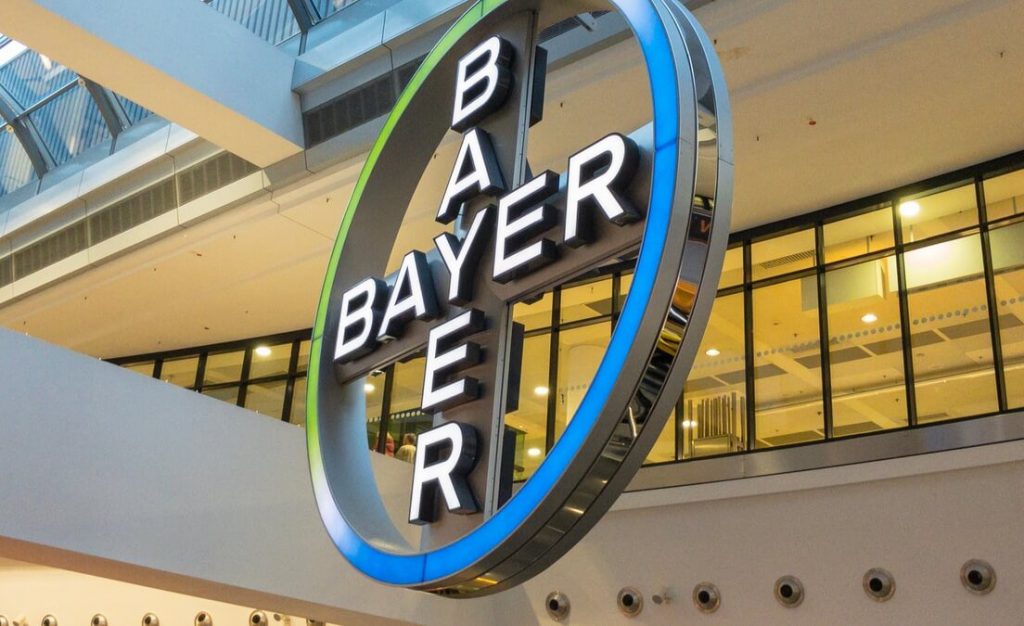 It is safe to say that Bayer hasn’t had a very good year. Shares in the German pharma giant have plummeted by nearly 30% since last August as it contends with a seemingly endless hailstorm of legal claims alleging that its glysophate-based weed killer Roundup (acquired in its 2016 merger with Monsanto) has been giving people cancer. The conglomerate has lost all three of the cases brought to trial over the past year, with an additional 18,400 claims pending in US courts.

This makes their Thursday acquisition of BlueRock Therapeutics (which Bayer had previously held since 2016 in a joint venture with Versant Ventures) an interesting statement of confidence in Longevity-boosting therapies, especially so given that Bayer has issued it from the centre of its own financial storm.

Longevity.Technology: This acquisition could place Bayer and BlueRock Therapeutics on the leading foot of a market that is growing with greater popularity and funding. With more focus on lifespan and healthspan enhancing therapies, this move may shift the tide of the company’s standing in the market as they step further into the Longevity field.

The TRL score for the technology addressed in this article is: ‘Late proof of concept demonstrated in real life conditions.’

BlueRock is filled with therapies in the pre-clinical stage that are built around induced pluripotent stem cells (iPSCs) – which will be applied to a number of different age-related disorders caused by systemic cell death. The project at head of this pipeline aims to replace dopaminergic neurons lost in Parkinson’s disease with iPSCs, which can adapt to become any cell type and restore damaged tissue. According to the company website, the therapy will enter the clinic by the end of 2019.

The $240m Bayer have stumped up here is to be followed by a further $360m once development milestones have been completed. If we add this to the previous 41% stake held in the group, BlueRock’s valuation easily sits at $1bn. And this isn’t even the first foray into iPSC research Bayer has made this year, having struck deals in April and July with Khloris Biosciences and Century Therapeutics for minority stakes in their iPSC ventures.

A few things about these purchases have piqued our interest. Besides coming at a time when Bayer’s finances are under a lot of pressure, they have been made early on (way before any therapy has entered pre-clinical stages) and with the ostensible intent of bridging a gap in an upcoming patent cliff (two of its biggest drugs, Xarelto and Eylea, will lose their exclusivity by 2024). Could this be the first signs that pharma is shifting its focus to therapies that will suit a more preventative, Longevity-focused, approach to medicine? Obviously Bayer have been convinced by what they’ve seen, but given their $50bn blunder with Monsanto, just how much should we trust their judgement?

It is hard to say at this stage; past stem cell therapies have had a poor track record, with Sanbio’s SB623 stem therapy heading the list of recent failures in a January bust. Disappointments like these, alongside political pressure and scandals surrounding fraudulent claims made by some clinics, are also close to causing a slump in US funding for research. However, if any one of these therapies pays off it will be the first of its kind to cure some of the most pernicious age-related diseases, as well as being open to expansion to fit multiple disorders. Bayer will find itself sat upon a goldmine.

And it is not just Bayer who have been busy prospecting: Roche, Fujifilm Holdings, Novartis and the biotech firm Fate Therapeutics have all placed substantial bets on new therapies entering the race.

Currently, Bayer’s fortunes hang in the balance of a rumoured multi-billion dollar settlement with plaintiff lawyers, who are reportedly demanding an above $10bn payout in contention to Bayer’s floated offer of $6-8bn. A Bloomberg report saying that Bayer had proposed $8bn caused shares to jump as high as 11% on Friday, but this rise was subsequently squashed to a much more modest 1.7% when Bayer-mediator Ken Feinberg dismissed its claims. Share prices so far forecast a profound hit upon Bayer’s post-settlement finances – of $20bn.

All of this makes the margin for any investment into Bayer a hard one to define. If the therapies are winners, and if the legal troubles shake out well, investing when share prices are depressed could easily be an opportunity to cash-in on a truly revolutionary shift in healthcare. But Bayer’s problems are profound. The legal avalanche lost Werner Baumann, Bayer’s CEO, a no-confidence vote in April, and there are growing calls by some to split up the Pharma giant. This is without even needing to go into the frankly gloomy clinical success rates stem-cell therapies have had up to now. It is a long shot, and an interesting one to see them make, but it will come as little consolation to Bayer’s shareholders. What they need in this moment is something to lead them out of this storm, rather than the promise of safe rescue once it has passed.