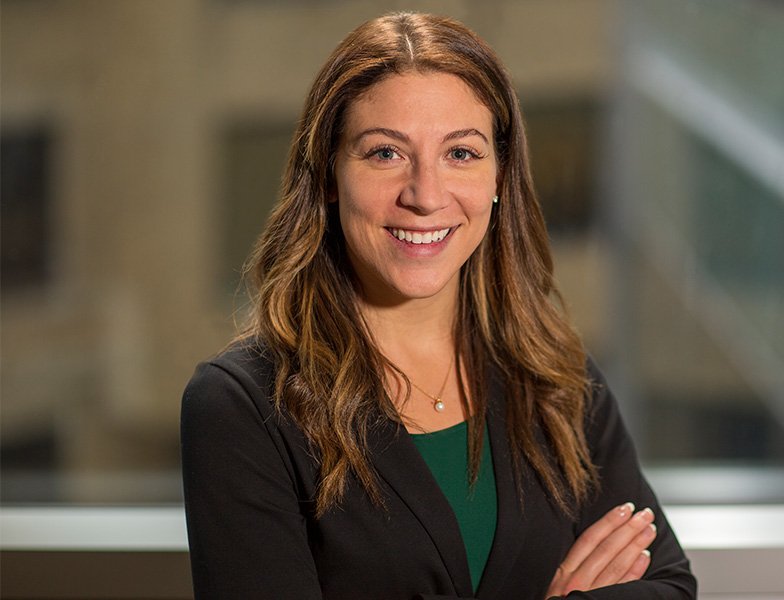 The Wyss Institute for Biologically Inspired Engineering at Harvard University has announced that a new start-up, Pluto Biosciences, has launched to commercialise a cloud-based life sciences data management platform that incorporates technology developed within the Institute’s Predictive Bioanalytics Initiative. The platform combines intuitive design with native biological data storage and analysis within a collaborative online environment. With a licence from Harvard’s Office of Technology Development (OTD), Pluto plans to make the technology more broadly available to researchers in academia and biotech, offering an interactive home for all their lab data online.

Longevity.Technology: Data often exists in silos, or in formats that don’t talk to each other. However, experiments build on each others data, tease out subtle differences or similarities and take other researchers’ hypotheses for a spin. Internet of Things is showing that being able to pool and leverage data from a variety of sources is becoming more and more important. Any innovation that speeds scientific discovery means progress for longevity, as does bigger and more easily updatable data sets.

The platform is the brainchild of former Wyss Senior Staff Scientist Rani Powers, PhD, who is now the founder and CEO of Pluto. After leading several successful product launches at life sciences and software start-up companies, and working with teams of scientists at the Wyss Institute, she was inspired to create an entirely new kind of platform that makes biological data analysis accessible to research labs across the globe.

“Our mission is to empower every researcher with their own digital lab space,” said Powers. “Whether you’re a PI trying to summarize and report experimental results for a grant, a scientist in pharma looking to compare data against published experiments, or a grad student trying to share results with a collaborator, the platform we built at the Wyss Institute allows you to manage and analyze your projects in one place, speeding up science and reducing busy work.”

Speeding up the pace of discovery

A molecular biologist by training, Powers has also been developing software for over a decade. Her experiences both at the lab bench and with complex data sets revealed that scientists across many life sciences organisations struggle to manage, analyse, and share their experimental data due to complicated, incompatible software programs.

“At tech companies, we encounter technical challenges related to data storage and user experience every day. These aren’t easy problems, but they’re addressable with a combination of engineering and design, and solving them is crucial for creating products that users love. So I wondered, why we weren’t applying this approach to the software we use for science?” said Powers.

When the COVID-19 pandemic struck, Powers saw first-hand how a platform like the one she envisioned could dramatically speed up the process of innovation. “Seeing so many people collaborating at a large scale to solve a pressing scientific problem was incredible – the Wyss Institute’s innovation machine was firing on all cylinders. But because we were working with collaborators at the University of Maryland and Mount Sinai, a lot of time was spent emailing people back and forth to coordinate a plan for generating, storing, and analyzing results. If we’d had a centralized collaboration platform housing everyone’s experimental data and results, our ability to respond to the pandemic would have been even greater,” said Powers.

The idea turned into a five-month project known internally as OrbitSeq that was launched in February 2021, and became the first technology development project under the Wyss Institute’s Predictive BioAnalytics Initiative. In addition to working directly with Wyss scientists to learn their pain points and design the platform to address them, she was also able to leverage the Wyss Institute’s ecosystem of collaborators and contacts to gain external perspectives and refine the strategy for ultimately spinning the project out as a start-up.

Powers knew that it was crucial to design usability into the platform from the beginning. “Although cloud-based bioinformatics and data analysis tools exist for scientists to use, their interfaces are unnecessarily complicated to navigate. In fact, a bioinformatics director at one university told me that he was always having to ‘learn which buttons to ignore’ in these tools to get the result that he wanted. Popular consumer apps have demonstrated that it’s possible to combine simple design with powerful computation, so that was the driving vision for the platform,” she said.

The new platform’s drag-and-drop interface allows users to upload raw low- or high-throughput assay data and perform different types of analyses to generate visualisations ranging from simple bar plots to more detailed volcano plots and heat maps, which can be difficult for people without specific bioinformatics or coding knowledge to create today. More importantly, plots and other results are stored securely in the cloud alongside the raw data used to generate them, so they are fully reproducible, shareable and always accessible when needed.

But ease-of-use and simple design were only half of the equation. To provide maximum utility, the platform also interfaces with third-party bioinformatics and next-generation sequencing services, eliminating the need for large data transfer systems and other common time-consuming obstacles in the path of scientific discovery and innovation. Beyond an individual lab’s data, the platform includes access to thousands of publicly available experiments for easy comparison, allowing researchers to learn not only about their own results, but also about the broader implications of their work.

Pluto was launched in July 2021; over the next few months, Pluto plans to expand the list of organisms, experiment types, and analysis modules its product supports, including launching new features for predictive analysis and biomarker identification. The team is also implementing algorithms for comparisons across datasets. Aiming to make an impact across a variety of life sciences organisations, they believe Pluto has the potential to speed up the scientific process for researchers around the globe.

“The platform that Rani and her team have built isn’t just another bioinformatics tool – it’s a collaborative online ecosystem that allows scientists to share and build on each other’s advances more quickly and easily in a seamless way that really hasn’t been done for lab-based researchers before,” said the Wyss Institute’s Founding Director Don Ingber, MD, PhD. “The Wyss Institute is proud to have contributed to this important advance in the quest to make data analysis and management more accessible for scientists of all kinds, and we are excited to see Pluto launched so that others can benefit from this new technology.”