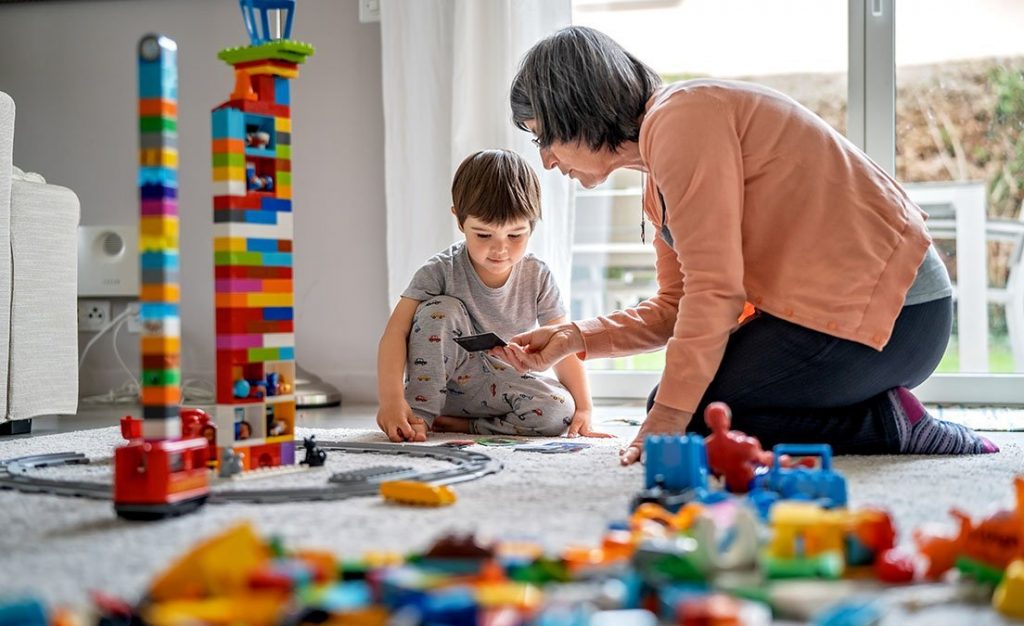 Many commonly diagnosed disorders are polygenic, meaning they are caused by multiple disease-associated gene variants. Polygenic risk scores (PRS) use genetic data to assess the heritable risk of developing a disease by combining the risk of these different gene variants to generate an individual risk score. This precision medicine approach of PRS can greatly improve the prediction of disease development and disease outcomes, including age-related diseases, where prevention and early intervention are essential for healthy aging.

Longevity.Technology: Prevention is better than cure, and early prevention is even better. PRS is already a powerful screening tool that can prevent patients undergoing expensive or invasive tests, so as it moves into the clinic, its scope could extend to screening for longevity, allowing for personalised and precise therapies to maximise healthspan and lifespan to be deployed. Given the recent rise in personal genomics companies, the drop in the prices of genotyping and the rise of personalised medicine, personalising biomarker analysis means PRS has an important part to play in the Longevity field. Polygenic risk scores could be as key as conventional clinical risk predictors, with a single genetic test offering information on the entire disease spectrum.

Although certain gene variants may contribute to disease development and progression, their individual contribution is, in most cases, relatively small. The enhanced predictive value of PRS lies in the summation of individual risk factors and the integration of environmental risk factors. Large scale whole-genome sequencing studies are required to develop and refine PRS as they are based on reoccurring gene patterns in patients to achieve high predictive value.

Once established, PRS may provide the key to early disease prevention and help extend the healthspan of carriers of disease-associated gene variants.

Osteoporosis is a common disorder in the elderly and is generally assessed by a costly bone mineral density scan. However, those with genetic predispositions, including carriers of GP6C and EN1 variants, have an increased risk of reduced bone mineral density. Forgetta et al. demonstrated that incorporating PRS in the assessment of the 10-year probability of major osteoporotic fracture risk screening can reduce the proportion of individuals undergoing bone marrow density scan by 41% without any appreciable reduction in the capacity to correctly identify individuals requiring treatment [1].

These findings show that genetic prediction not only can be beneficial for large scale screening programmes, but can also reduce healthcare costs by avoiding costly procedures.

In breast cancer, there are multiple gene variants predisposing carriers to a higher risk of developing the disease. Individually, these variants – often interfering with DNA repair processes – have an odds ratio ranging from 0.85 to 1.20. However, their combined impact on breast cancer risk is significantly larger, and the predictive value of many gene variants is also greater.

“By improving identification of these women at high risk of breast cancer, it could serve as a new tool for personalised, risk-based breast cancer screening,” said Dr Samuli Ripatti, lead author of the study [3].

“Germline genetic variants are attractive biomarkers because they are stable throughout the lifetime and could potentially provide information about disease predisposition from an early age,”

In schizophrenia, a disorder usually diagnosed in late adolescence or early adulthood, the 22q11DS gene variant is associated with a 20-25% risk of developing the disease. In a recent study, Davies et al. used PRS and identified two novel associations between schizophrenia and schizophrenia-related phenotypes, suggesting that cognitive decline observed in schizophrenia may be caused by common risk variants.

By identifying high-risk patient populations, better treatment and interventions can be integrated into the treatment plan, thereby prolonging patient healthspan [4].

“Germline genetic variants are attractive biomarkers because they are stable throughout the lifetime and could potentially provide information about disease predisposition from an early age,” said Dr Ioanna Tzoulaki, lead author of the study.

Although PRS has a promising Longevity future, many genetic diseases are also affected by environmental factors and complex interactions, meaning that there is still much work to do for the full benefits to be realised in a clinical setting.