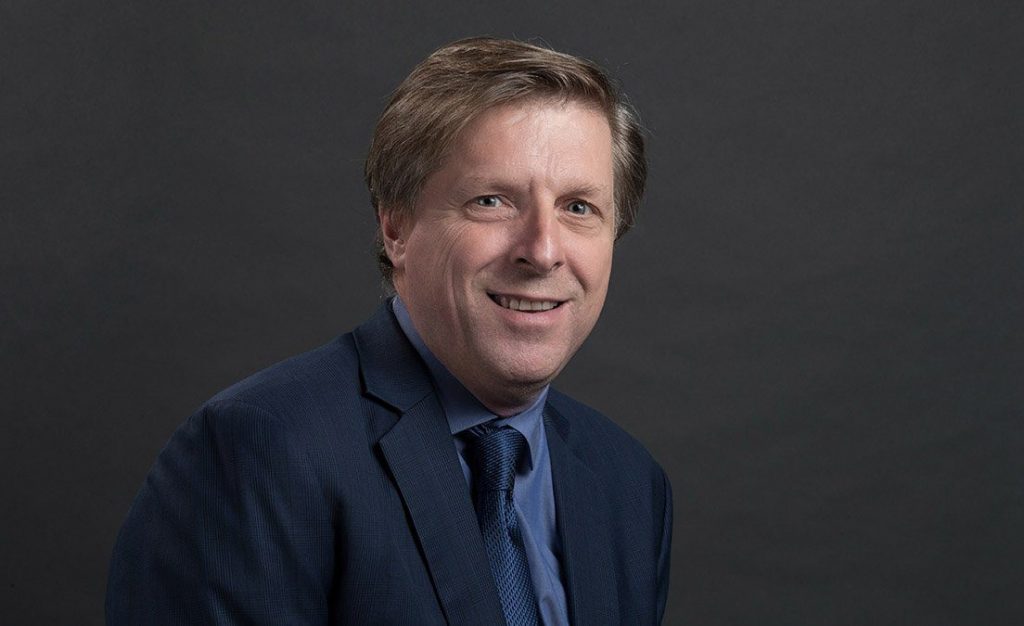 When it comes to thought leaders in the Longevity sector, they don’t come much bigger than Dr Brian Kennedy, Distinguished Professor in the Department of Biochemistry and Physiology at the National University of Singapore (NUS).

Professor Kennedy is internationally recognised for his research into the biology of aging and for his work to translate research discoveries into new ways of delaying, detecting, and preventing human aging and its associated diseases. From 2010 to 2016, he was the President and CEO of the renowned Buck Institute, where remains as a Professor.

At NUS, Kennedy’s broader goals are to develop new interventions to target human aging and to validate whether they work or not. And then, ultimately, to come up with strategies to instigate their widespread use.

“What we’re trying to do here in Singapore is to set up a centre for healthy aging that goes all the way through the pipeline,” says Prof Kennedy. “We have high-level basic research – a big part of my lab works on developing drug and natural product interventions that slow aging using preclinical models. And what we’re also trying to do is to get into the human clinical realm and start to test candidate in inventions to see if they slower reverse aspects of aging in the Asian population.”

Prof Kennedy doesn’t expect his focus on Singapore to produce results that would be fundamentally different from what would work in other places.

One of the major changes Prof Kennedy sees in the aging field in the last five years is the emergence of a private sector focused on doing something about aging.

“So there are lots of companies starting and they’re developing new interventions to slow aging and developing new biomarkers to measure aging,” he says. “But, from a company perspective, you’re focused on whatever you’re doing and the thing we can do here in the academic sector that’s different is that we can be more agnostic. For example, instead of picking one biomarker, we can try to see how these different biomarkers interact with each other. And then ultimately maybe even develop a composite biomarker that contains, several different current biomarkers.”

One biomarker Prof Kennedy’s lab is looking at is the methylation clock, which measures methylation in the human genome to predict chronologic age. They’re also interested in measuring aging using inflammatory markers, using metabolomics, and incorporating measures of aging and things like facial pattern analysis, and various components of activity that can be recorded.

“All of these things are being done at different levels already,” explains Kennedy. “It’s not like we’re developing something new – but what we’re trying to do is see how the these different markers talk to each other. If one of them says you’re old, does the other one say you’re old? We don’t know that.”

Prof Kennedy is also trying to understand how these biomarkers relate to the more classical measures of aging – things like pulse wave velocity, body composition, muscle strength and cognition.

“… if we can measure aging accurately for a couple of hundred dollars a person, I would argue we should be doing that for everybody.

We spend a lot of money measuring things like cholesterol and hyperglycaemia but aging is a much bigger risk factor for everything than those things. So why aren’t we measuring it?”

“But the one component that we really want to keep in mind is that we want to be sensitive to economics,” he says. “The point of developing these biomarkers is to have something we can use for a whole population. If I have to spend $4,000 per person to do muscle biopsies, it ain’t happening because people aren’t going to volunteer for the muscle biopsies and it’s not economically feasible. But if we can measure aging accurately for a couple of hundred dollars a person, I would argue we should be doing that for everybody.”

“Because, number one, that may be the best way to see which interventions are working and may actually reverse biomarkers of aging. And, number two – even if we can’t do new interventions – just being able to stratify populations is really important.”

Prof Kennedy then suggests an interesting thought experiment. What if you took everybody in Singapore when they hit the age of 50 and measured their biologic age? It can be expected that some people would score as being 42 or 40, while others might score 60 or 65.

“If we knew that, we could take those people that aren’t doing well, that aren’t yet sick, and target them for lifestyle interventions that we know can be effective,” he explains. “We spend a lot of money measuring things like cholesterol and hyperglycaemia but aging is a much bigger risk factor for everything than those things. So why aren’t we measuring it?”

Beyond biomarkers, Prof Kennedy’s other main area of work is on the development of interventions – testing new potential interventions in animal models and trying to understand things slow aging, whether they impact frailty, and what pathways mechanistically are working.

“… I want to be healthy as long as possible with a very short period of morbidity … It’s also a very economically favourable strategy.”

For example, he has recently been focused on using alpha ketoglutarate in partnership with Florida-based anti-aging firm PDL Health.

“It’s really interesting because if you start a mouse on it at 18 months, it only extends lifespan by 5% or 10%,” says Prof Kennedy. “But what it does is reduce frailty by about 50%. So it’s really compressing morbidity. These animals are healthy for a very long time and then they can crash at the end. That’s how I want my life to be – I want to be healthy as long as possible with a very short period of morbidity.”

“It’s also a very economically favourable strategy,” he adds. “So we’re really excited about that particular molecule and the company is now doing clinical studies on it.”

Longer term, Prof Brian Kennedy believes that the approach to treatment of aging will need to get personalised.

“There may be seven or eight pathways that drive aging in humans, but I might be more sensitive to things going wrong in one pathway, and you might be more sensitive in another pathway,” he explains. “Ultimately, we need to measure that and understand which interventions have the biggest impact on which pathways. I think to get the biggest impact we need to know not just what age you are, but to understand how resilient you are and to figure out which pathways you’re most sensitive to so that we can ultimately tailor interventions to be optimal. And that’s where we’re working toward in the long run.”

As evidenced by his work with PDL Health, Prof Kennedy is very interested in finding partnerships with the private sector.

“I really think of aging is a big enough problem that you need people coming at it from different angles to solve it,” he says. “There are things we can do best here on the academic side and there are things that companies can do best. So if we can find private money to develop strategies that we’re putting together then I’m all for doing that, whether in the form of licencing, or starting new companies.”

But Prof Kennedy is keen that any collaborations he makes are intended for the benefit of all – not just the few.

“We’re not trying to make billionaires live longer, we’re trying to make everybody live longer,” he points out. “So whatever strategy gets developed it, we were keeping an eye toward how it gets put into widespread use. I think this is something that Singapore cares about too – they have a population aging problem, not a billionaire aging problem, so we need to find ways to extend people’s health span in an economically reasonable manner.”

Our interview with Prof Kennedy was extensive and extremely insightful – next week we’ll address his opinions on ‘From studies to the clinic’ and why Singapore is the best place to research aging: Stay tuned!