News > DiagnosticsProfiling epigenetic aging at the level of single cells 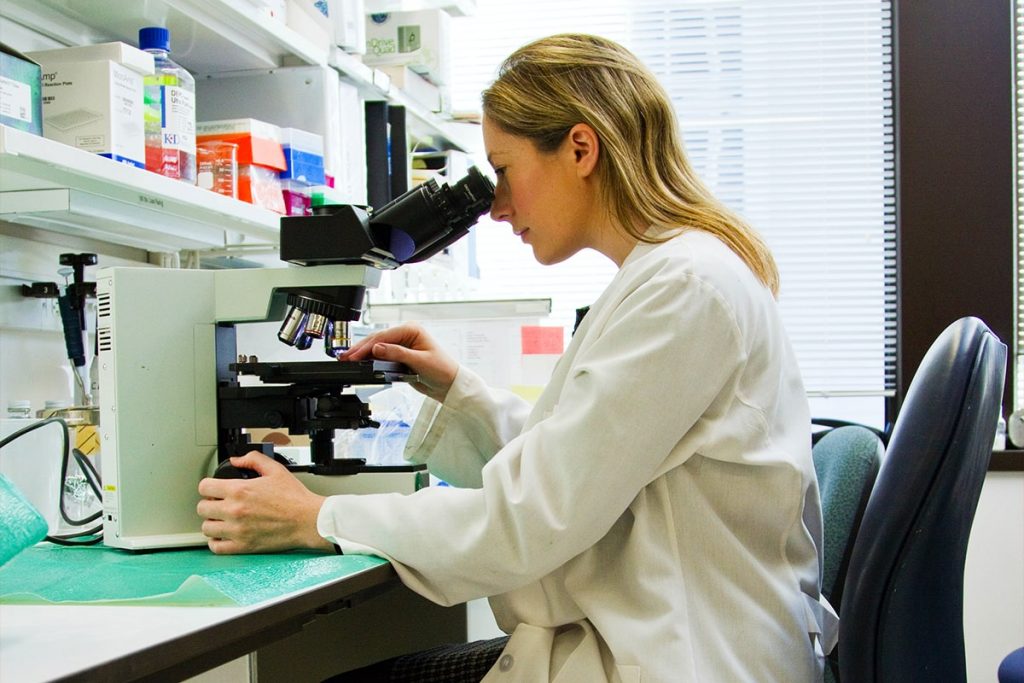 New research focuses on the analysis of epigenetic aging – at single-cell resolution.

Aging is a complex biological process where the function of multiple organs declines with time – it is also associated with increased susceptibility to various diseases as well as environmental stressors. Aging results due to the interaction between genetic, epigenetic, and environmental factors [1]. Age is a risk factor for several diseases in humans including cardiovascular diseases, neurodegenerative diseases, cancer and diabetes.

Longevity.Technology: Epigenetic clocks use a combination of a mathematical algorithm and sets of cytosine-guanine dinucleotides (CpG) for the estimation of the biological age of organs, cells or individuals. They use bulk DNA samples for the determination of the average methylation pattern in tissues. Site-specific CpG methylation fraction is different in different DNA sources, which, apart from indicating biological age, also indicates the chronological age in cells. They can also estimate the risk of occurrence of various age-related diseases. The most interesting feature of epigenetic clocks is the reversibility of the DNA methylation process that can help to develop antiaging interventions and thereby improve the longevity of individuals.

However, epigenetic clocks are unable to estimate heterogeneity in DNA methylation that exists among individual cells. The current tools for the development of single-cell epigenetic clocks are complicated, time-consuming and can introduce bias. A new study by Harvard Medical School introduced scAge which uses a statistical framework for the profiling of biological age at a single-cell resolution [3].

“Our framework leverages bulk methylation data to train linear models that predict methylation levels from age across a large number of CpG sites,” says the team of researchers [3].

The study found that scAge could accurately predict the age of single hepatocytes and mouse embryonic fibroblasts (MEFs) on models that were trained on the liver or multi-tissue datasets. Age prediction was found to be most accurate when scAge was trained on the tissue to which a particular cell belonged. The results also reported that the epigenetic age of pluripotent embryonic stem cells (ESCs) depends on culture conditions and the effect of downstream global methylation patterns.

The study could also indicate the epigenetic aging dynamics of muscle stem cells (MuSCs) at single-cell resolution. Also, the epigenetic age of single cells was found to decrease during gastrulation, and rejuvenation of cells requires careful demethylation followed by remethylation of the genome.

Therefore, scAge could accurately determine that individual cell lineages within organisms indeed show some heterogeneity in aging. It could identify that some cells undergo accelerated or decelerated epigenetic aging, something that was previously impossible to determine.

This single-cell approach can have clinical applications in mammalian germline, somatic and cancer cells since they can differentiate old cells from young cells; this approach can also play a role in the assessment of the rejuvenation process following epigenetic reprogramming as well as in other emerging single-cell technologies. Perhaps it is time for this new framework to take centre scAge?