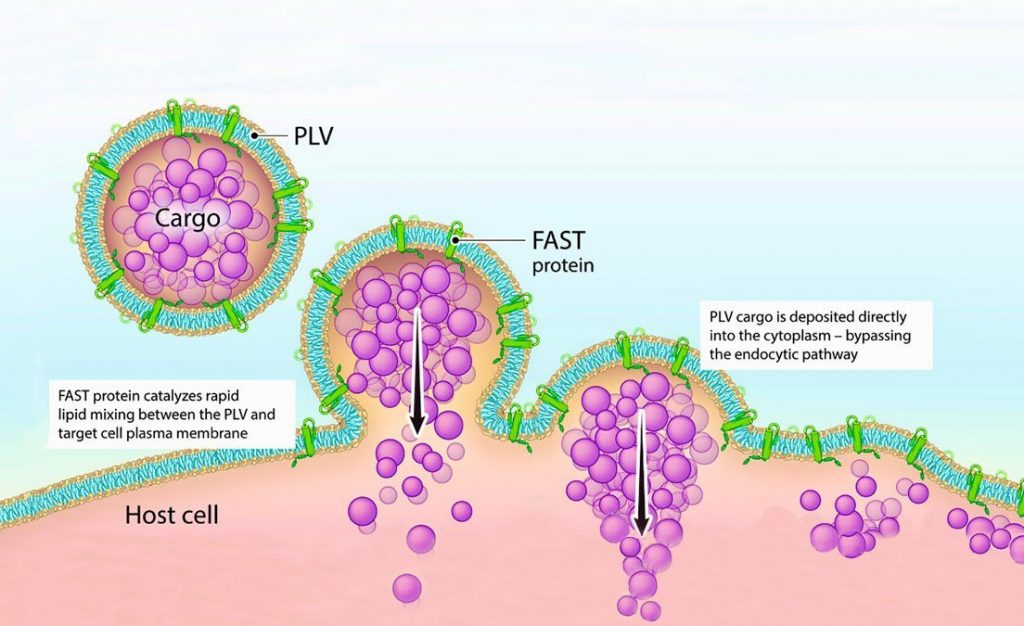 “The ultimate goal is to eliminate unnecessary suffering. I think that everyone who believes in the mission of longevity is striving towards this. By realizing these therapies, we can start to fundamentally change the way that humans think about aging and disease.”

Oisín’s therapy has been shown to efficiently eliminate senescent cells body-wide in multiple animal models and has demonstrated therapeutic benefit in both disease burden and lifespan. Treated mice lived 20% longer even when treatment was started in old age, and after a single treatment, senescent cell removal rates reached as high as 70%.

Oisín’s platform is significantly safer and more cost effective than other delivery systems such as viral approaches, and their therapy is reliable and reproducible. Oisín is doing something that would be impossible using traditional pharmaceutical drugs; if human trials are successful and the technology receives regulatory approval, this promising restorative therapy could potentially be available within 5 years.

“Oisín is pursuing a scientifically sound, targeted approach that may have the potential to address the biological underpinnings of some of society’s most devastating age-related diseases.”

Oisín uses a software program written in DNA that can be programmed to kill senescent or cancer cells; targeted cells are selectively killed while the surrounding cells are unharmed. Oisín kills damaged cells based on their transcriptional activity.

Their approach is predicated on the idea that damaged cells “know” that they are damaged – and that this knowledge can be exploited to coax them into killing themselves. Instead of using traditional pharmaceuticals to poison damaged cells, you can programme damaged cells to self-destruct. Programmable self-destruction is an optimal method to treat disease because it does not harm the body with toxic chemicals. Oisín uses a patented Proteo-Lipid Vehicle (PLV) transfection vector to efficiently deliver non-integrating DNA plasmid to cells.

Oisín proprietary platform consists of two main components: an untargeted PLV and a highly targeted DNA payload. These unique PLVs are non-toxic at doses up to 10x expected human therapeutic dose in rodents and non-human primates.

The team at Oisín chose kidney disease as their first target, with three particular reasons in mind. Firstly, the kidney is a target that they transfect particularly well, with lung and liver also transfecting well. Secondly, the clinical readout for efficacy is easy, non-invasive and specific. Thirdly, there has been little innovation in kidney disease over the past 30 years, which represents an unmet clinical need for innovative technologies like this one.

Oisín’s gene therapy technology could treat many diseases and target more than just senescence. The team is also looking at fibrotic diseases, sarcopenia and chemotherapy-induced damage as potential next indications in their pipeline.

Their decisions will be informed by the results of clinical trials and will also depend on regulatory guidance, funding and potential pharma partnering. In 2017, Oisín spun out OncoSenX to focus on advancing their technology for oncology applications. OncoSenX targets solid tumours using genetic information to induce apoptosis (cell death) in cancerous cells.

Oisín anticipates that senolytic gene therapy for healthy Longevity would involve several treatments. There would be a vigorous initial phase of therapy followed by maintenance dosing. The cell death rate is highly dependent upon the tissue type and dose. It is unknown what percentage of senescent cells will be cleared in humans and how long it will take for them to reach pre-clearance levels. They will learn more about how the treatments translate to humans during human trials.

“Oisín likes to say we aim at ‘return on mission’ – the mission being curing aging. If we are even partly successful in this effort, it’d be impossible not to do very well by doing good.”

In 2019, 41 mice were treated with Oisín’s targeted therapy. The mice were about 2 years old which is equivalent to a 75-80 year old human according to the Jackson laboratory. There was a 20% increase in median survival in mice that received Oisín’s treatment, and so in 2020, Oisín began a much larger study in collaboration with a team in Europe aimed at functional improvements from clearing senescent cells, rather than solely looking at lifespan effects. That study is on-going and is showing very promising results.

A direct comparison from mice to humans isn’t perfect because of the kinetics of aging as well as the differences in efficacy when you translate to humans. If you use the Jackson lab conversion in humans a 20% median survival translates to potentially increasing lifespan from 78 to 94 years. This means that if Oisín’s therapy performs in humans the way it performed in mice, it would increase median lifespan in humans by about 15 years.

1. Increased Lifespan In Naturally-Aged Mice
These studies showed a significant increase in survival during upper middle age. What was remarkable and unprecedented is what happened when they combined their senolytic with their cancer treatments which has a synergistic effect. Scientists are attributing this to the killing of cancer that naturally occurs in middle age. There is considerable overlap in cancer and senescence.

3. Reduction in Solid Tumours
A single injection resulted in 90% reduction in solid tumours after 48 hours.

“Our approach is pretty much the exact opposite of the traditional pharmaceutical approach. With our approach, there is no drug, no poison at all – just a little program written in DNA. We’ve effectively taken targeting out of the realm of chemistry and brought it into the realm of information.”

Oisín’s funding will be used for additional preclinical studies prior to an IND for an aging-related disease indication while OncoSenX’s will be used for the Phase 1 and 2 oncology trials in humans.

Oisín has seen that the effects of their therapy are comparable to transgenic mouse studies conducted by the Mayo Clinic and the Buck Institute. The company is now moving to functional studies and disease models in order to create a clinically approved therapy. They are currently working with European collaborators as well as others to develop their kidney disease clinical package and future pipeline indications. 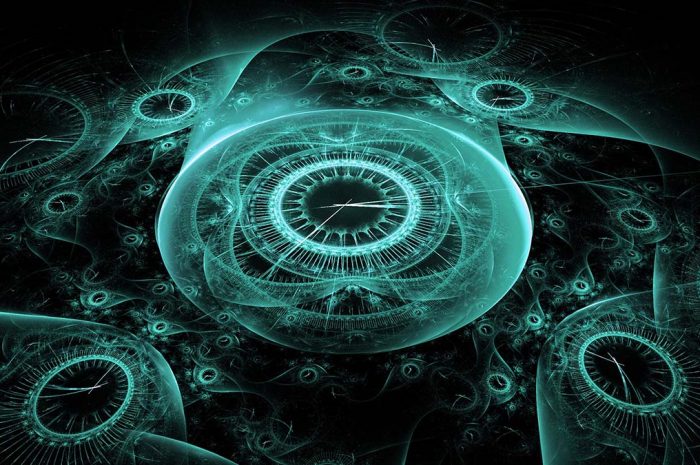