Protecting the brain from dementia-inducing proteins 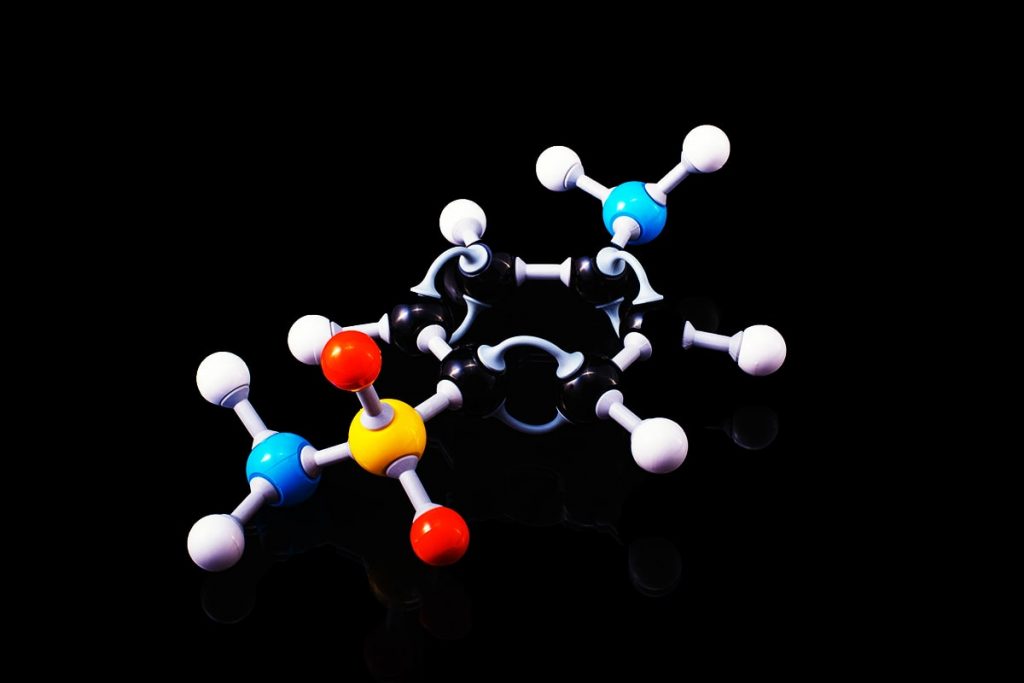 Neurodegenerative diseases like Alzheimer’s and Parkinson’s are defined by pathogenic accumulation of toxic proteins in the brain.

Now, scientists from the National Institutes for Quantum Science and Technology have established that the p62 protein, which is involved in cellular protein degradation, can prevent the accumulation of toxic oligomeric tau species in mouse brains, demonstrating for the first time the “neuroprotective” function of p62 in a living model.

Longevity.Technology: In order to maintain cellular homeostasis, a biological “state of equilibrium”, cells undergo selective autophagy or self-degradation of unwanted proteins. Autophagy receptors control this process, by mediating the selection of a target protein that is then “cleared.”

Tau proteins – which otherwise play an important role in stabilising and maintaining the internal organisation of neurons in the brain – abnormally accumulate inside neurons in conditions like dementia and Alzheimer’s disease. This build-up of hyper-phosphorylated tau proteins (or tau oligomers) causes the formation of neurofibrillary tangles (NFTs) and eventual cell death of neurons in the brains of people with dementia, contributing to the disease’s progressive neurodegenerative symptoms. Although tau proteins can be degraded by selective autophagy, the exact mechanism of how this occurs has been a mystery – until now.

Previous studies have reported that the abnormal accumulation of the tau proteins may be selectively suppressed by autophagy pathways, through the p62 receptor protein (which is a selective autophagy receptor protein). “This protein’s ubiquitin-binding ability helps in the identification of toxic protein aggregates (like tau oligomers), which can then be degraded by cellular processes and organelles,” said Maiko Ono [2].

This study’s novelty, however, lay in the demonstration of p62’s “neuroprotective” role in a living model, which had never been done before. The researchers used mouse models of dementia in which the p62 gene had been deleted (or knocked out) in one group of these mice – this meant they did not express p62 receptor proteins.

On studying the brains of these mice using immunostaining and comparative biochemical analyses, an interesting picture was revealed. Neurotoxic tau protein aggregates were found in the hippocampus – the area of the brain associated with memory – and brainstem – the centre that coordinates the body’s breathing, heartbeat, blood pressure and other voluntary processes – of p62 knockout (KO) mice. When this is considered along with the symptoms of dementia, which include memory loss, confusion, and mood changes, these findings make a lot of sense.

MRI scans revealed that the hippocampus of p62 KO mice was degenerated (atrophied) and inflamed. A post-mortem assessment of their brains revealed a greater loss of neurons in their hippocampus. Further immunofluorescent studies showed that the abnormal tau species aggregates can cause cytotoxicity leading to inflammation and cell death of neurons in p62 KO mice. Oligomeric tau, specifically, accumulated more in the brains of p62 KO mice.

Overall, the findings of this study prove that by eliminating and, hence, preventing the aggregation of oligomeric tau species in the brain, p62 played a neuroprotective role in models of dementia.

At a time when researchers across the world are trying to develop drugs for dementia and other related neurodegenerative disorders, the findings of this study could prove to be key in providing evidence for the accurate targeting of tau oligomers. The global population of aging humans is increasing each year, so the need to develop methods to slow down the onset and progression of various neurodegenerative diseases is significant. This study provides a positive step towards addressing that need.