News > InnovationProtein linked to aging is lowered by calorie reduction 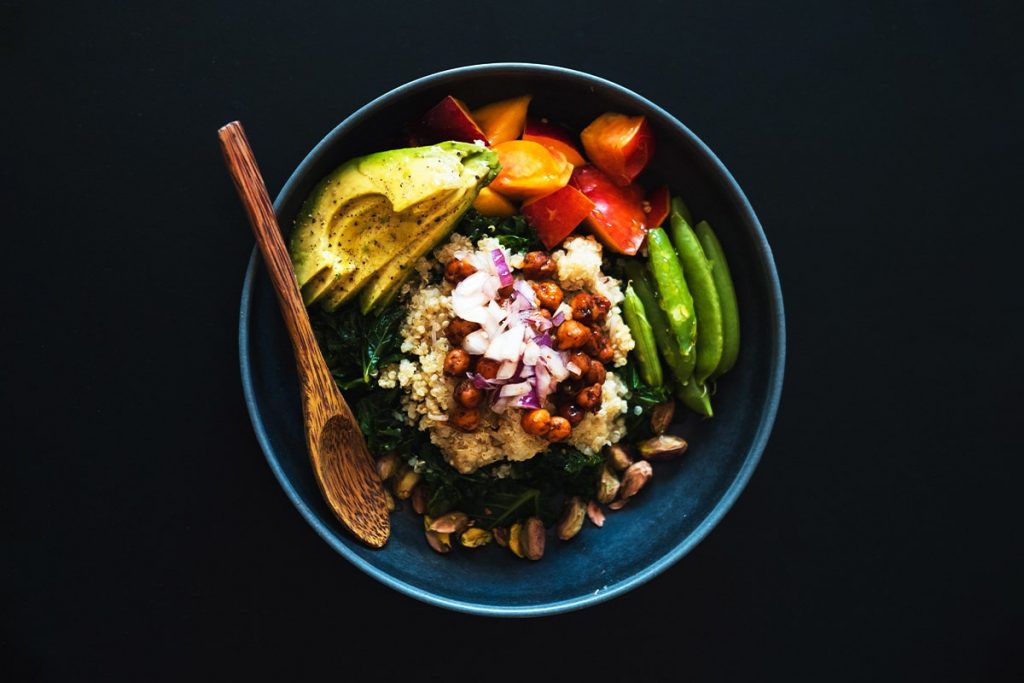 Reduced calorie intake has been shown to improve health and lifespan in laboratory animals [1], and recent research shows these benefits may extend to humans as well.

Longevity.Technology: 87 years ago, McCay et al published The Effect of Retarded Growth upon the Length of Life Span and upon the Ultimate Body Size, a paper which showed that restricting calories (but not to the point of malnutrition) can prolong both mean and maximal lifespan in rats [2]. In fact, these 1930s researchers found that rats with severely restricted diets lived up to 33% longer than had been previously known possible.

Since then, calorie restriction experiments have been carried out on myriad species, from rodents to primates and from worms to humans. Depending on the species (C elegans, we’re looking at you), lifespan extensions between 50 and 300% have been regularly observed, but for food-obsessed human beings, can the longevity lessons of calorie restriction be teased out and put into practice?

In a new study, Yale researchers show that moderate calorie restriction in people reduces the production of a protein called SPARC, which then reins in harmful inflammation and improves health in the aged. This protein could be a target for extending human healthspan, the researchers posit in the journal Immunity [3].

The study, led by Vishwa Deep Dixit, the Waldemar Von Zedtwitz Professor of Pathology, professor of immunobiology and comparative medicine, and director of the Yale Center for Research on Aging, follows a study published earlier this year that identified key health benefits of moderate calorie reduction in humans.

In the new study, Dixit and his co-authors further analysed data from a clinical trial funded by the National Institutes of Health. In the trial, known as Comprehensive Assessment of Long-term Effects of Reducing Intake of Energy (giving the very neat acronym CALERIE), some participants reduced their calorie intake by 14% for two years, while others ate as usual; researchers then tracked the long-term health effects.

Specifically, Dixit and his colleagues analysed trial data to identify molecules that are responsible for the positive effects of calorie reduction and which could, therefore, be targets for therapeutic treatment.

Looking for genetic changes in participants’ fat tissue after one and two years, they found that those who consumed fewer calories had reduced amounts of a protein called SPARC – secreted protein acidic and rich in cysteine – that has been linked to obesity, diabetes and inflammation [3].

“Because inflammation plays such a big role in age-related decline, we wanted to better understand whether a pro-longevity intervention like calorie restriction works through SPARC in controlling inflammation and immune responses,” said Dixit [4]. So, to dig deeper into SPARC’s contributions to inflammation, the research team studied what effects the protein had on mouse immune cells and mouse health.

The researchers discovered that SPARC triggered inflammation by converting anti-inflammatory immune cells called macrophages into a pro-inflammatory state. However, lowering SPARC production by fat cells in mice reduced inflammation, improved metabolism and extended their healthspan as they aged [3].

The findings could lead to preventions for age-related decline, said Dixit.

“We now have a better understanding of how SPARC affects inflammation and health span by acting on macrophages,” he added. “And it may be a useful target for inducing the health benefits of calorie restriction without having to actually alter calorie intake [4].”

Perhaps in the future we might be able to have our longevity cake and eat it, after all?