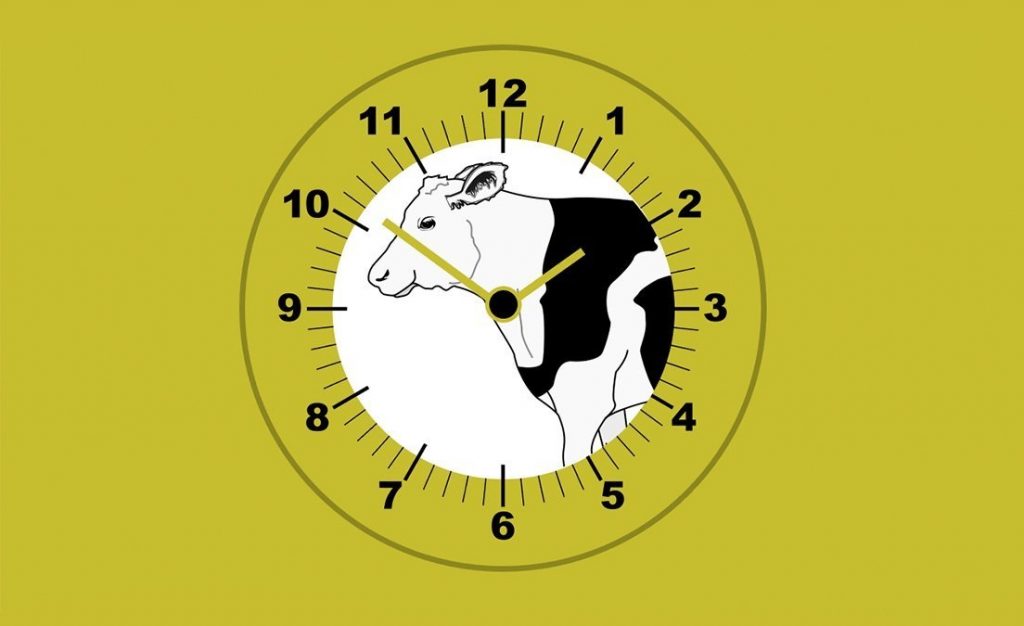 Proteostasis is the dynamic regulation of proteins in order to ensure proper synthesis, folding and degradation in an organism. Every protein has a certain lifetime ranging from minutes to years. After a period of time, a protein is degraded and replaced by a newly synthesised version. This cellular process is known as protein turnover (PTO).

There are two general protein degradation pathway classes: constitutive and specific. The constitutive pathway removes proteins through a basal level of autophagy and is a general mechanism. Specific pathways are more intricate mechanisms to efficiently sense and remove proteins.

Whilst more efficient, specific protein degradation pathways are energetically more costly, charging in the universal cellular energy currency – ATP. A by-product of ATP synthesis is the production of radical oxygen species, which lead to damaging consequences including DNA damage and cancer.

Within the Longevity field, there is significant interest in understanding the relationship between changes in PTO, its kinetics and proteostatic distribution during aging. There is evidence suggesting that slower PTO rates may be associated with lower protein quality control and diminished proteostasis during aging [1].

A study on C. elegans found that knocking-out the insulin-like growth factor 1 receptor increases global PTO rates and artificially extends lifespan [2]. Whether the relationship is causal or casual was not defined.

There are a handful of contradicting studies that use mammalian model systems that found that when extending lifespan through diet, therapeutic and genetic modification PTO rates decrease [3].

The relationship between PTO and Longevity is complex and enigmatic. Professor Sina Ghaemmaghami from the University of Rochester has conducted a comparative proteomic study on rodent species that showed that “longevity was correlated with slower rates of in vitro protein turnover” [4].

To explore literature discrepancies the team expanded their study to include 12 distinct species with lifespans spanning from 4 years to 200 years, the latter belonging to the bowhead whale.

A proteome-wide analysis was conducted on skin fibroblast cells through Stable Isotope Labelling in Cell Culture (SILAC). Precision of all measurements was validated through repeats and distribution of shared known proteins between species considered.

“Finding a protein as a marker for aging could allow a better monitoring of biological age, aid in aging clocks development and the understanding Longevity…”

After phylogenetic corrections, key comparisons lead to the conclusion that the longer the lifespan the more decreased PTO is observed. Interestingly, more abundant proteins, such as ribosomal protein 26, are diminished to a more notable extent.

Furthermore, the biologists developed a quantitative measure of lifespan dependence based on the turnover-lifespan slope (TLS). Cytosolic and endoplasmic reticulum proteins showed a low TLS value, thus a more negative slope. In this case, the longer the lifespan of the organism the slower the PTO. Membrane bound and vesicle localised proteins had high TLS values, thus the longer the lifespan the less significant the decrease in PTO, but a decrease nonetheless.

Which mode of protein degradation, basal or specific – nonselective or selective – dominates may be key to the discrepancies found in the literature. The model used to study Longevity and PTO may have different patterns of protein regulation.

Professor Ghaemmaghami speculates: “If nonselective PTO plays a more prominent role in proteostasis in shorter lived organisms, it is understandable why extending lifespan may require faster rates of total protein flux [5].” On the other, organisms with longer lifespans, including mammals, have increased ROS levels increasing over time acting as an impetus for increase PTO. Lifespan extension is likely to be associated with the lower energetic demands of slow PTO.

Hence the results of the study “support the idea that the beneficial effects of PTO on proteostasis and longevity are mitigated by metabolic costs” [5]. Finding a protein as a marker for aging could allow a better monitoring of biological age, aid in aging clocks development and the understanding of Longevity.