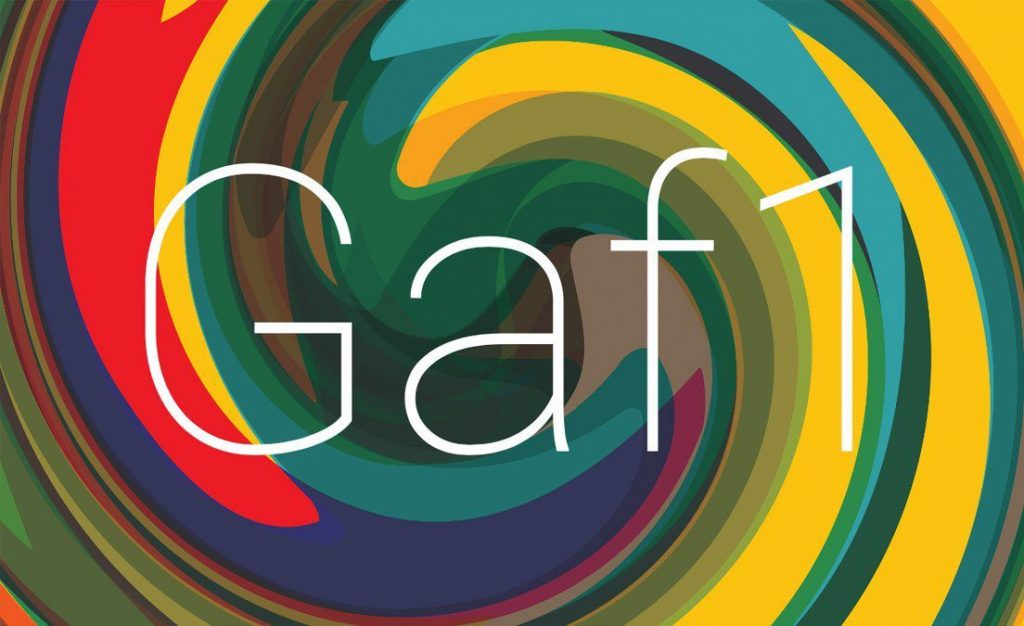 UCL, UEL and Essex University collaboration has discovered that the protein Gaf1 plays a key role in determining the lifespan of cells.

A research team has moved closer to unlocking the secrets of cellular aging with its discovery that the GATA Transcription Factor Gaf1 protein influences the process that affects protein metabolism.

Longevity.Technology: Breaking down the pathways of what aging is at a cellular level and understanding the parts that individual genes and proteins play is crucial if we are to effect change. As well as slowing, or even halting aging, being able to nudge the process by genetic expression or protein influence could allow science to mitigate aging-related diseases and conditions, extending our healthspan as well as our lifespan.

Fasting and its effects on Longevity are well-documented in a variety of species, indeed Brian Delaney spoken eloquently on dietary restriction at our recent conference, Longevity2020. Understanding whether the life-extension benefits are bestowed by calorie reduction or by reducing specific nutrients, was something that piqued the interest of a team of researchers from University College London and the Universities of East London and Essex.

Cells use specific molecules to monitor their nutritional environment. The Target of Rapamycin enzyme (TOR) is employed by cells as a building site foreman; TOR is able to detect the amount of amino acids, the building blocks of proteins, available to a cell and when these are abundant, signals the cell to ramp up its protein manufacture.

Conversely, when the building blocks are in short supply, TOR ensures the cells are kept in a state of readiness, called known as a “stress response”. It may sound counter-intuitive, but “stressed” cells fare better [1] as their defences are ready for whatever happens next, while cells that get busy making proteins take their eye off the ball, defence-wise.

Reducing nutritional intake means fewer amino acids and less TOR activity. Gaf1 is a protein that sits on a yeast cell’s DNA and activates or suppresses certain genes, but when TOR is active Gaf1 migrates to the cell’s cytoplasm, rather than binding to its DNA.

In the study, the researchers found that when TOR activity was reduced in yeast, Gaf1 returned to its primary role, stopping the genes that make tRNAs (small transport molecules that move amino acids to the ribosomes that make the protein chains). The cell’s energy’s could therefore be directed to repair and defence, rather than being used for protein-building, growth and aging. They also found that cells without Gaf1 were short-lived [2].

Proteins similar to Gaf1 are found in many species, including humans and play a role in control development and stem cell function [3]. Understanding this process in human cells will be key to mitigating aging on a cellular level.

Co-author Dr Charalampos Rallis, of the School of Life Sciences at the University of Essex, said: “… longevity is intimately related to an organism’s ability to effectively cope with internal and external stresses … Our study has shown how dietary restriction is controlled even down to the cell’s genes. Knowing this can allow us to examine how specific drugs or diets can tweak the function of these factors for our benefit – which could perhaps even increase our healthspan [4].”