News > BiotechProteostasis as a therapeutic target in age-related neurodegeneration

Proteostasis as a therapeutic target in age-related neurodegeneration 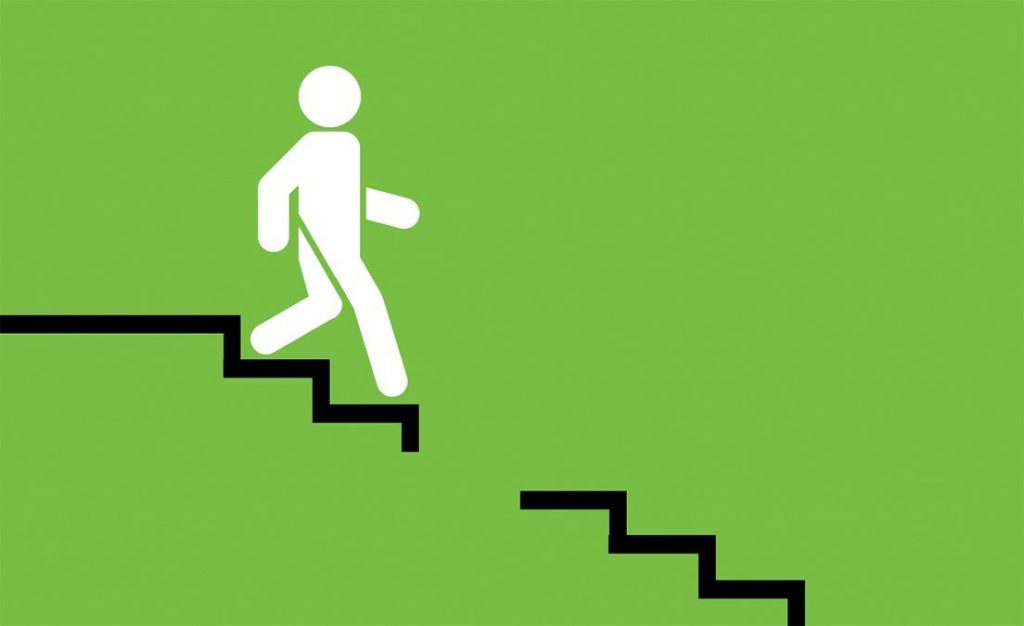 A new study identifies proteostasis decline as a hallmark of human cellular aging and suggests that restoring protein homeostasis may hold a promise for the treatment of age-related proteinopathies.

Longevity.Technology: Protein homeostasis – also known as “proteostasis” – is a key cellular process ensuring a balance between protein synthesis and degradation. Proteins can function as enzymes, structural elements and transcription factors, playing a pivotal role in virtually every physiological process, from catalytic reactions to regulating cell growth and survival [2].

Given how vital proteins are, it is not surprising that changes in protein levels, folding and trafficking due to proteostasis decline can cause various diseases, including cancer, metabolic disorders and neurodegeneration. The importance of maintaining protein homeostasis is reflected in the plethora of cellular proteostasis mechanisms, including molecular chaperones assisting protein folding and elaborate protein degradation pathways [2].

Scientists from the Rappaport Faculty of Medicine of the Technion-Israel Institute of Technology used transcriptome-wide gene expression and splicing analyses and showed that proteostasis decline is a hallmark of human cellular aging, also known as senescence. The study was published on December 15, 2020, in the journal Proceedings of the National Academy of Sciences of the United States of America (PNAS) [3].

Notably, the scientists found that human senescent fibroblasts exhibited a profound reduction in the transcription of heat shock proteins, which play a crucial role in protein folding. Consistent with these findings, they showed that senescence was associated with impaired nuclear localisation of activated HSF1, a transcription factor mediating the expression of heat shock proteins.

“Our findings support the notion that proteostasis decline may have major implications on human aging.”

In addition to aberrations in spicing and chaperone expression, the function of the proteasome, the primary proteolytic apparatus of cells, was irreversibly impaired in human senescent cells under heat stress. These findings suggest that under stress conditions, human senescent cells may accumulate aggregates of misfolded and damaged proteins, representing a potential link between cellular senescence and age-related proteinopathies, such as Alzheimer’s diseases and Parkinson’s disecaase.

“We found that while stress sensing is enhanced in senescent cells, and their response at the level of protein synthesis is intact, they fail to properly activate multiple programs required for stress adaptation at the level of gene transcription,” said Professor Reut Shalgi, author of the article [3]. “Our findings support the notion that proteostasis decline may have major implications on human aging.”

Mounting evidence indicates the importance of loss of proteostasis in aging in multiple species, including humans. These exciting findings open a new avenue for the treatment of age-related proteinopathies using homeostatic perturbations that restore protein homeostasis. Pharmacologic chaperones and proteostasis regulators have emerged as promising strategies to restore proteostasis [4]. Although a few pharmacologic chaperones have been approved for certain diseases, clinical trials are warranted to demonstrate their ability to prevent or treat age-related proteinopathies.

Longevity.Technology reached out to Attila Csordas, the aging biologist, proteomics bioinformatician and Longevity philosopher who founded AgeCurve, to discover his take on this paper.

He told us:
The Protein Quality Control system consists of different molecules and organelles, like chaperones and the proteasome degradation system is supposed to keep organismal proteins in shape and not allow misfolding that leads to proteins losing their functions. The loss of this kind of cellular Protein Police system during aging is one hallmark process and the build-up of misfiled proteins and protein aggregates leads to serious neurodegenerative diseases in later-life. The decline is well documented in model animals, like nematodes. However direct human evidence of the mechanism and molecular signatures of this decline process is scarce.

The PNAS study is trying to address this by providing convincing transcriptional and translational evidence including triggered proteotoxic stress response on human primary lung fibroblast cell cultures and defining the transcriptional signature of human decline of proteostasis. Especially interesting is the finding around diminished alternative splicing regulation in senescent cells compared to young cells meaning that older cells’ reaction to cellular stress leads to less extensive changes in different protein isoform expression, the bread and butter of exon/intron combinations, hence shows proteostasis from a new aspect.

While the study provides evidence in human cells on the transcriptional and translational (Ribo-seq) level, and chips into protein levels for a very select proteins, these kind of proteostasis studies cry for the increasing usage of high-throughput proteomics and more precisionist protein techniques to elaborate and identify age-related changes, particularly different proteoforms, the protein analogue of isoforms. Only assessing proteins directly will unfold the decline of protein homeostasis as an aging hallmark completely.
Csordas’ Twitter also comments on the paper.