News > BiotechQuick skin test for Parkinson’s could be in sight

Quick skin test for Parkinson’s could be in sight 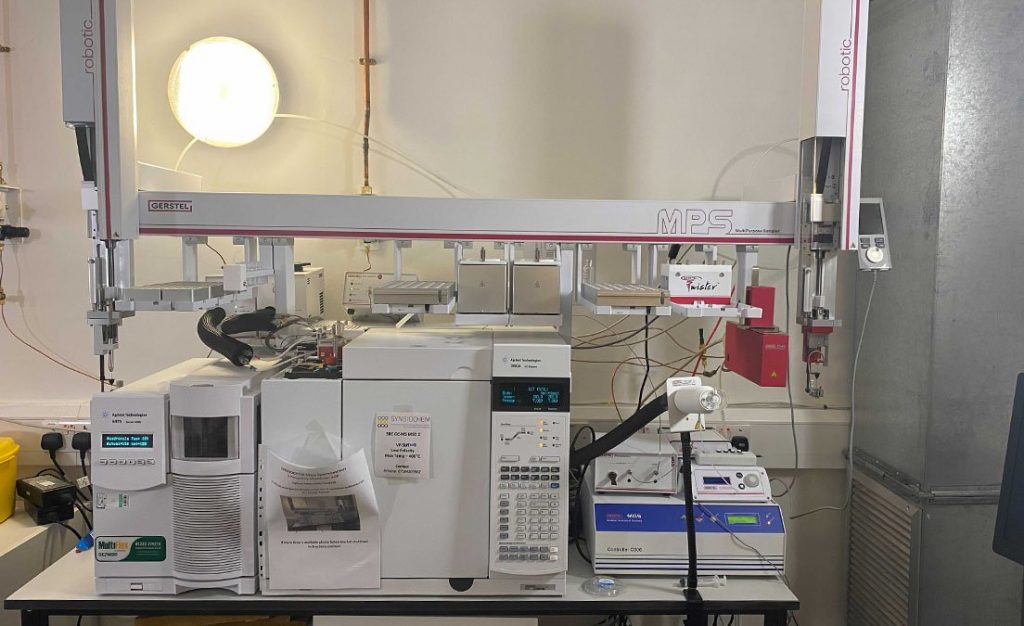 Researchers believe the game changing test could mean an earlier diagnosis of Parkinson’s for millions of sufferers.

When diagnosed early, treatment for Parkinson’s Disease can be much more effective, but early diagnosis is challenging. Symptoms can vary and there is no simple specific test for the condition. A recent poll of 2,000 sufferers found that a quarter had received a misdiagnosis early on [1].

Longevity.Technology: Parkinson’s disease usually begins in middle or late life, and the risk increases with age. A new test developed by scientists at Manchester University suggests compounds on the surface of the skin could be used to detect Parkinson’s Disease. If early data is correct, it could pave the way for this degenerative disease to be easily diagnosed with a swift, painless swab.

A simple test could be a game changer in the treatment of Parkinson’s, and building on this research, one could be in sight. 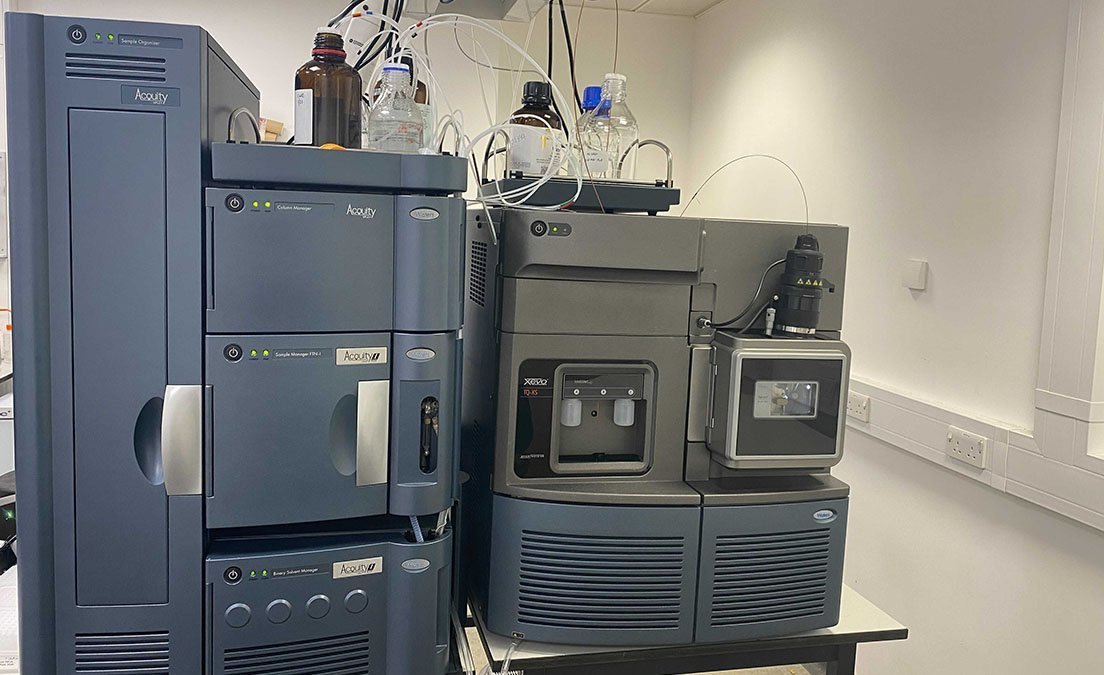 The new research focuses on the presence of an oily compound known as sebum in the skin. Scientists believe people with Parkinson’s have slightly elevated levels of the compound.

The link first became apparent thanks to a woman who amazed doctors with her ability to detect signs of the disease using her sense of smell. Joy Milne, a retired nurse, noticed a musty smell on her husband many years before his Parkinson’s diagnosis. A blind test of her odour detecting skills found she was 100% accurate. 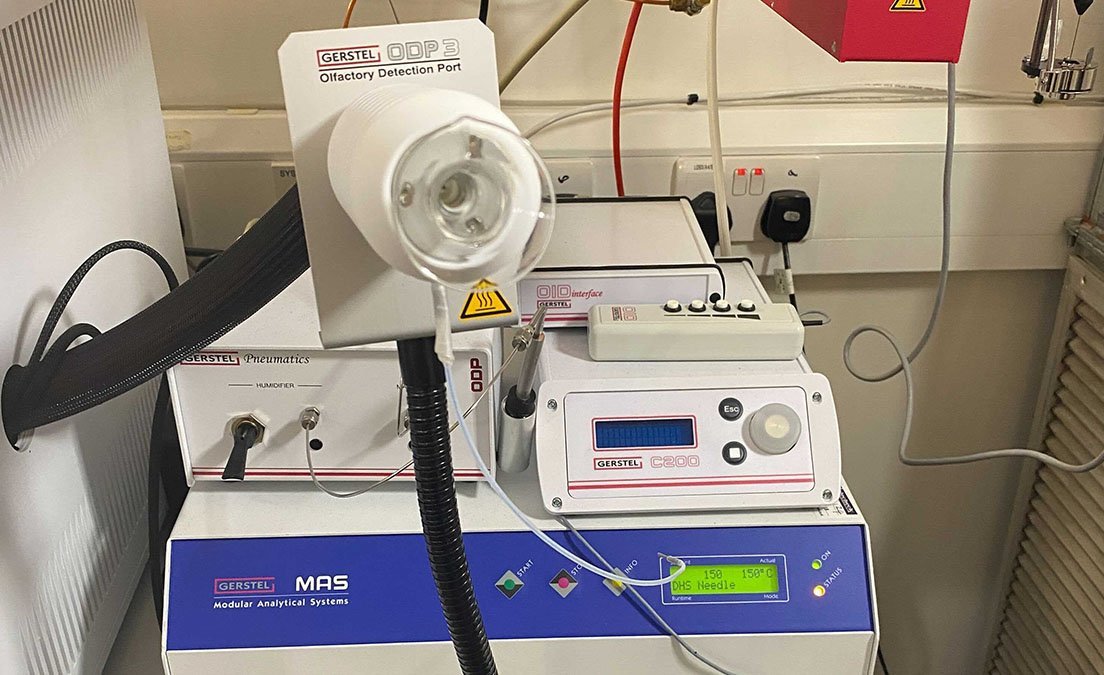 The team recruited 500 people with and without Parkinson’s and took samples of sebum from their upper backs; using mass spectrometry to analyse the compounds, they identified 10 compounds in the sebum which were either elevated or reduced in people with Parkinson’s.

It allowed the researchers to identify those with the disease with an accuracy of 85%.“We believe that our results are an extremely encouraging step towards tests that could be used to help diagnose and monitor Parkinson’s,” says Professor Perdita Barran. “Not only is the test quick, simple and painless but it should also be extremely cost-effective because it uses existing technology that is already widely available [2].”

The success of this test raises the possibility of an accessible definitive test to identify Parkinson’s promptly. The team has filed patents for their diagnostics techniques and plan to create a spin out company to commercialise the tests.

This could, therefore, be a major breakthrough. With no definitive test currently available, Parkinson’s is often left to progress for years before being treated. Parkinson’s-related complications can reduce life expectancy by one to two years, and sufferers need long-term treatment to control their symptoms, as well as reliance on healthcare support. Thanks to the team at Manchester University, and Joy Milne’s incredible nose, a quick, simple, affordable and accurate test could soon be on the horizon.