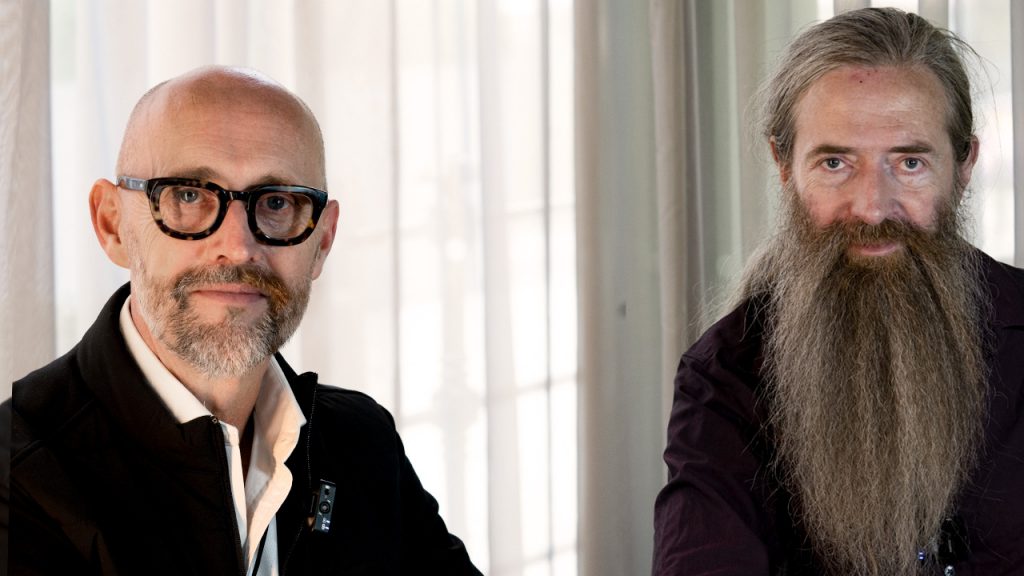 Forget the black magic – Aubrey de Grey on why Aubrey 3.0 is about racing towards milestones and a brand-new foundation.

Co-founder of the SENS Foundation, Dr Aubrey de Grey is the co-organiser of this week’s Longevity Summit Dublin 2022; he was keynote speaker at this week’s summit, speaking on Robust Mouse Rejuvenation: real soon now? and featuring on the panel discussion Blank Cheque, which also enjoyed contributions from our own Phil Newman, Michael West, Tom Weldon, Greg Grinberg and Evelyne Bischof.

Longevity.Technology: Dr de Grey has always been a passionate advocate of longevity research and biotechnology, so it’s no surprise his energy and enthusiasm has driven him to create a new foundation. We were in Dublin for the announcement, so you can find out more in our video below!

Rather tongue-in-cheek, longevity pioneer de Grey describes his new foundation as “Aubrey 3.0” – Aubrey 1.0 being the Methuselah Foundation and 2.0 being SENS Research Foundation.

Making lemons out of lemonade

“It’s a nice way for me to explore perhaps slightly edgier things than before… Methuselah and I have been involved in the past year, albeit in stealth mode; in May of last year I was able to cause a very large donation – nearly $10 million – to go to Methuselah for my unilateral use.”

“Ichor is, undoubtedly, our most successful spinout from SENS Research Foundation; originally created to pursue work on macular degeneration, they hit a few speedbumps, but they persisted. It’s now in a very healthy state and likely to be acquired by a Big Pharma company very soon.

“In parallel with that, Ichor grew rapidly, and started working in cell senescence and also acting as a very powerful and highly sought-after CRO; that CRO aspect is the basis for the new collaboration that I am going to have with my new foundation. We are planning to put a lot of effort into combination therapies in mice; these will be late onset therapies, probably started at 18 months of age and which will synergise. Predominantly damage repair therapies, the idea is to race as fast as we can towards this milestone that I coined many years ago called “robust mouse rejuvenation” – a doubling, or so, or lifespan starting at late age.”

“By and large, the work that other people are doing will be restricted to dietary or pharmacological interventions that can be administered orally. We believe that the most effective interventions will be ones that are more invasive – injections of stem cells, perhaps senolytics and such like; the point really is that dietary molecules, small molecules, &c – combining them is basically just black magic, nobody knows what is going to work. Whereas, rationally-designed damage repair approaches may be more predictable.”

Senotherapeutics as a domain

“On the one hand, there is certainly a lot of controversy about the reproducibility of some of the early work that was done on various senolytics, but some of the areas worked on have reached the clinic in clinical trials – and with some success. Unity, for example, its work on macular degeneration hit its endpoint.

“Some of the recent publications SENS and my colleagues have put out show that there are new approaches to senolysis that may be more effective than the ones that have been explored by others.”

Check out more of our coverage on Longevity Summit Dublin HERE.