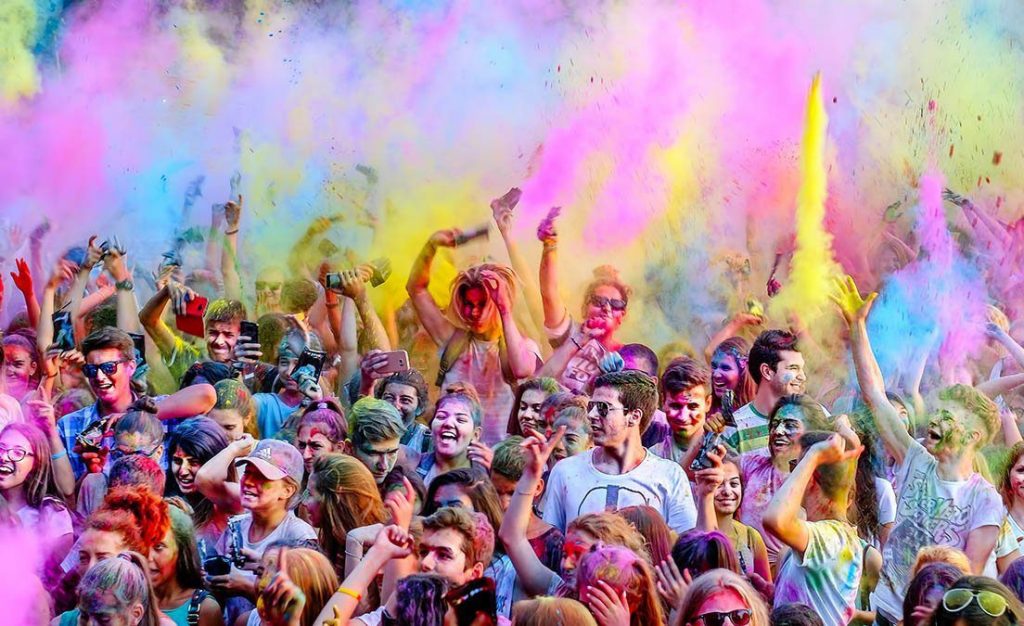 CAR T cells are being deployed against diseases caused by senescence with the hope that they could prove a successful therapy for fibrotic liver disease, atherosclerosis, diabetes and other debilitating conditions.

Longevity.Technology: Senescence is a tricky state of being – it promotes healing and deters cancer, but senescent cells that hang around and forget to die can cause chronic inflammation, which in turn causes disease. Being able to target and eliminate them when they tip over from helpfulness into harmfulness would be an important step in tackling aging.

Chimeric antigen receptor (CAR) T cells have had success as a therapy for cancers of the blood; the T cells are removed from an individual and then have their cancer cell targeting abilities enhanced before being returned to the body. Once back in place, the re-engineered immune cells strike with precision, seeking out and eliminating cancer cells.

While CAR T cells were originally programmed to target CD19, a molecule on the surface of blood cancers, a team at the Memorial Sloan Kettering Cancer Center have been been working to identify a target on the surface of senescent cells that could act as a homing beacon for the modified cells.

The research team identified a molecule, urokinase plasminogen activator receptor (uPAR), which is enriched on senescent cells but mostly absent on others. They were then able to engineer the CAR T cells to recognise uPAR.

In murine testing, the CAR T cells were able to eliminate senescent cells from liver fibrosis and improve survival in lung cancer cases when given alongside senescence-inducing drugs. In their paper on the research published in Nature this week, the team commented:

“…eliminating senescent cells from damaged tissues in mice ameliorates the symptoms of these pathologies and even promotes longevity [1].

“…this approach has the potential to tackle a number of senescence-related diseases for which new treatments are badly needed.”

Senior author on the paper, Dr Scott Lowe of the Cancer Biology & Genetics Program at the Sloan Kettering Institute, part of the MSKCC, said: “Cells in [a senescent] state play an important role in wound healing and cancer deterrence. But if they linger for too long, they can cause chronic inflammation, which itself is a cause of many diseases. Finding a way to safely eliminate these cells would be a major therapeutic breakthrough in the treatment of these diseases [2].”

The next stage in the research is to explore whether the uPAR-targeting CAR T cells can tackle other senescence-related diseases, including atherosclerosis, diabetes and osteoarthritis, and to develop the cells for clinical use in humans.

Dr Michael Sadelain, director of the Center for Cell Engineering at Memorial Sloan Kettering Cancer Center (MSKCC), where the first effective CAR T cells against cancer were pioneered, said: “This study demonstrates that T cell engineering and CAR therapy can be effective beyond cancer immunotherapy [3].”

Dr Lowe agrees: “We think this approach has the potential to tackle a number of senescence-related diseases for which new treatments are badly needed [4].”