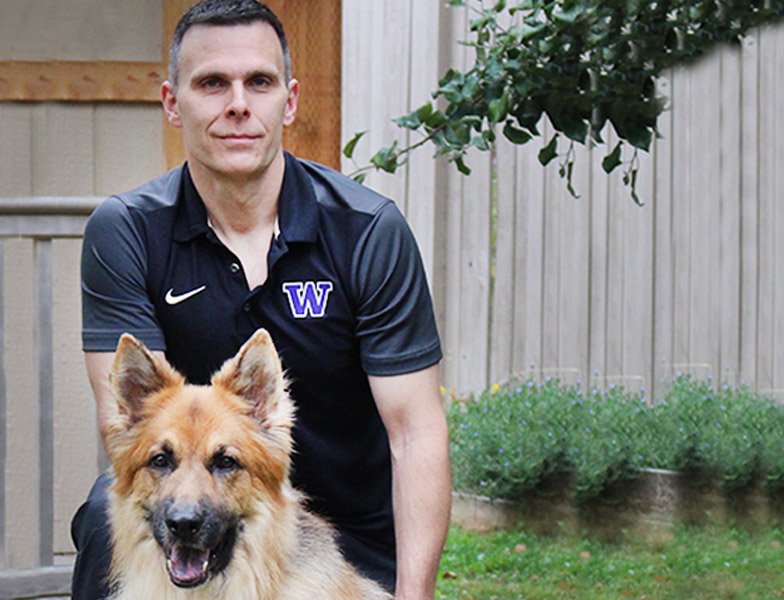 Cellular energetics has recently been showing promise in the longevity field after deeper research into mitochondrial mechanisms has revealed a potential new biomarker of aging.

Protonmotive force (PMF) has been highlighted as an amazing potential target for age related therapies, making energetics a new gateway to longer healthspan. Brandon J Berry and Matt Kaeberlein have phrased it wonderfully in a recent review, describing mitochondrial function as the body’s “battery power” that declines with age. The concept of boosting mitochondrial function and PMF levels could “recharge your battery”, preventing or even reversing the aging process.

Longevity.Technology: Brandon J Berry and Matt Kaeberlein have investigated recent studies to delve further into what we know about mitochondria and their relationship with aging. Their work to seeks to define PMF and how it fluctuates as we age. It is widely known that biological aging is in part, driven by reactive oxygen species produced in the mitochondria as a by-product of oxidative metabolism – a process where oxygen is used to create energy, in the form of ATP (the principal molecule for storing and transferring energy in cells), from sugars in our body [1].

However, Berry and Kaeberlein have suggested that the mitochondria may be affecting aging in a variety of additional ways through its PMF levels. If this mechanism can be targeted, it could become a key player in the longevity field.

The main role of mitochondria as an organelle is to provide energy to cells through ATP production. Their dysfunction has firmly been associated with biological aging drivers and is recognised as one of the “hallmarks of aging”. However, it can now be argued that mitochondrial dysfunction is casually linked to contributing to all other hallmarks of aging, as it has been associated with several age-related issues in the body, including stem cell exhaustion, cellular senescence, genomic instability and epigenetic alterations.

Mitochondria are powered by an electrochemical gradient across the inner mitochondrial membrane known as the protonmotive force (PMF). Berry and Kaeberlein have recently reviewed the function of mitochondria in the aging process, highlighting the role of PMF and how it fluctuates in different models of aging. PMF has been investigated as a potential driver of biological aging, nominating it as a potential target for intervention. The PMF is established by the movement of protons across an electron transport chain that is used by ATP synthase to create ATP for cellular use.

Low PMF levels are thought to be linked to aging of cells but it is unclear if these PMF levels are caused by aging or are causing aging. Once a cause and effect can clearly be distinguished, energetics could be a viable solution to combat aging and reverse functional decline. These decreased levels of PMF are a feature of cells from both older animals and budding yeast. Causation is yet to be confirmed, but the information does point to PMF level decline being an early indicator, and even cause, of aging.

The review brought to light the possibility of regulating PMF as a target for longevity. The use of calorie-reduction showed preserved PMF levels in aging rats. Further, the calorie-reduction mimicking drugs, metformin and rapamycin showed lifespan extending effects which are thought to function through the PMF regulation and Berry and Kaeberlein noted mechanisms linking fasting and longevity as an important area to explore.

Another link has been made between decreased PMF levels and decreased lysosomal activity, another biomarker of aging cells. Autophagy, a process involving lysosomes that destroy damaged cells, has been associated with longevity before and so, proving that autophagy is dependent on sufficient PMF levels is significant in discovering new therapies to slow the aging process. Lastly, PMF has been linked to stem cell function.

Mitochondria have been known to provide energy and growth to allow stem cells to grow, but here we see examples of low PMF levels in older stem cells and higher PMF levels in younger, healthier stem cells. Although again, no formal causation can be concluded, it still adds to the number of mechanisms with which PMF levels are seen to be associated. Overall, this has raised an area of interest desperately in need of further study and may have the potential to open the door to more than one revolutionary, age-combatting therapy.

PMF does look like an ideal mechanism to focus on for future therapies if its causation can be established. Hoping to strengthen PMF as a target, the review noted various studies that have tested these hypotheses. This included a study utilising optogenetics, using light-sensitive proton pumps to control PMF levels. It showed a casual link between PMF and energy sensing, meaning by changing PMF levels it would likely influence aging physiology.

Additional approaches were mentioned that could be used to gain more insight onto each PMF-related mechanism. However, it was noted that PMF remains difficult to manipulate in vivo, this is possibly why previous correlations between PMF, and longevity have come almost exclusively from laboratory-isolated mitochondria, cells and tissue. This has limited the road to understanding PMFs physiological functions as mitochondria act as a battery in a circuit and so effects seen in its isolation may not translate to how it acts in a living being.

Nevertheless, there is overwhelming evidence to support an energetic approach to aging centring around PMF levels, proving that the field is fast advancing and could be used to tackle more than one hallmark of aging by “recharging our mitochondrial batteries” and giving us a new lease of youthful life.