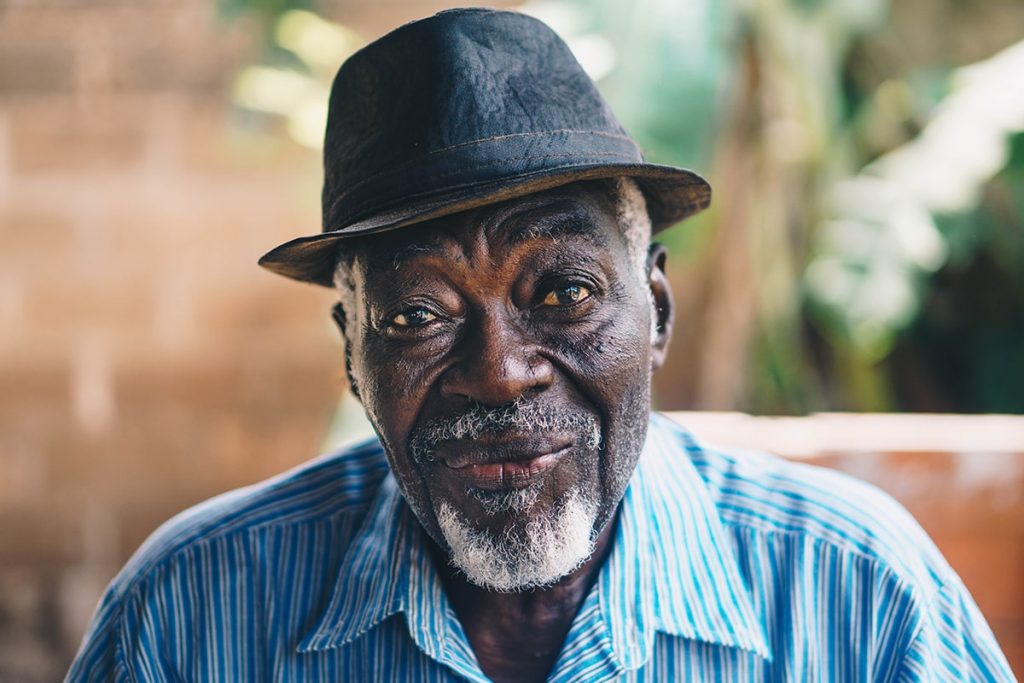 Reducing frailty in older adults could be an effective strategy to prevent dementia, according to a largescale new study.

Published in the Journal of Neurology, Neurosurgery and Psychiatry, the study found that frailty was a strong risk factor for dementia, even among people who are at a high genetic risk for dementia, and that it might be modified through a healthy lifestyle.

Longevity.Technology: The international team from Dalhousie University and Nova Scotia Health in Canada and the University of Exeter in the UK, worked with data from more than 196,000 adults aged over 60 in the UK Biobank. They calculated participants’ genetic risk and used a previously-developed score for frailty, which reflects the accumulation of age-related symptoms, signs, disabilities and diseases. They analysed this alongside a score on healthy lifestyle behaviours, and who went on to develop dementia.

According to World Health Organization estimates, approximately 10 million individuals worldwide develop dementia every year, indicating the high psychological and social impact of this condition [1]. Dementia mainly affects older people, and so far, simple and effective strategies for preventing this condition have remained elusive.​

“Our research is a major step forward in understanding how reducing frailty could help to dramatically improve a person’s chances of avoiding dementia, regardless of their genetic predisposition to the condition. This is exciting because we believe that some of the underlying causes of frailty are in themselves preventable. In our study, this looked to be possible partly through engaging in healthy lifestyle behaviours [2].”

Over the 10-year UK Biobank study period, dementia was detected via hospital admission records in 1,762 of the participants – and these people were much more likely to have a high degree of frailty before their diagnosis compared with those who did not develop dementia.

Even in those at the highest genetic risk of dementia, the researchers found that risk was lowest in people who were fit, and highest in people who were in poor health, which was measured as a high degree of frailty. However, the combination of high genetic risk and high frailty was found to be particularly detrimental, with participants at six times greater risk of dementia than participants without either risk factor.

The research identified pathways to reducing dementia risk. Study participants who reported more engagement in healthy lifestyle behaviours were less likely to develop dementia, partly because they had a lower degree of frailty [3].

“The risk of dementia reflects genetic, neuropathological, lifestyle, and general health factors that in turn give rise to a range of abnormalities in the brain,” says Dr Kenneth Rockwood,  a Professor of Geriatric Medicine and Neurology and the Kathryn Allen Weldon Professor of Alzheimer Research at Dalhousie University, and the Senior Medical Director of the newly formed Frailty and Elder Care Network at Nova Scotia Health.

“Our study is an important step forward on the role of frailty, which appears to have a unique and potentially modifiable pathway in influencing dementia risk. That’s an incredibly exciting prospect that we must urgently explore to potentially benefit the growing number of people worldwide affected by dementia [2].”

Co-author Dr Janice Ranson, from the University of Exeter Medical School, said: “These findings have extremely positive implications, showing it’s not the case that dementia is inevitable, even if you’re at a genetic high risk. We can take meaningful action to reduce our risk; tackling frailty could be an effective strategy to maintaining brain health, as well as helping people stay mobile and independent for longer in later life [2].”