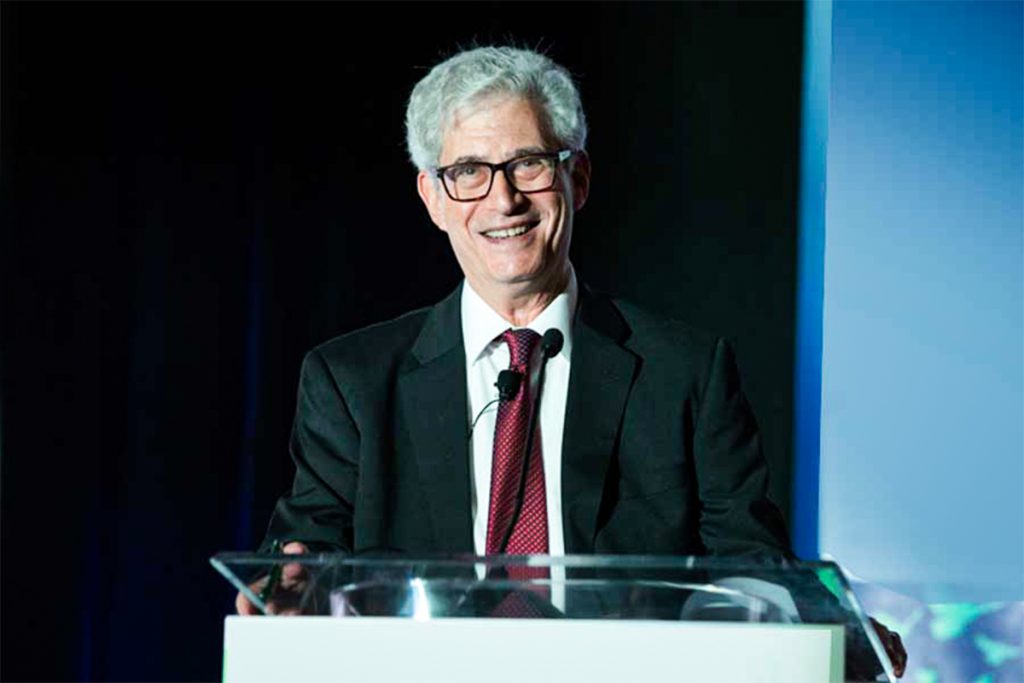 Regenerative Medicine Foundation director highlights the need for patient advocacy in longevity and calls for treatments to be made available to all – not just the few.

Regenerative medicine is one of the most promising areas of longevity technology development. This broad term generally relates to cell-based therapies, which target human cells to restore healthy function in the human body. Yet, despite billions of dollars being invested in research and thousands of clinical trials undertaken, most cell-based therapies are not yet widely available to patients.

Longevity.Technology: In the United States, the Regenerative Medicine Foundation seeks to address the challenges that are currently preventing regenerative medicine from reaching the patients that could benefit from it. The foundation is led by Bernard “Bernie” Siegel, a recognised policy expert in the field, who works to raise public awareness and educate lawmakers and the public on stem cells and regenerative medicine. We caught up with Siegel, a speaker at next month’s Longevity Summit Dublin, to learn more about his work and how it relates to the progress being made in the longevity field.

In 2002, Siegel, a lawyer by trade, was behind the landmark court case about the alleged clone “Baby Eve” – a case that eventually exposed the cloning to be a hoax. The case sparked his interest in the scientific world and ultimately led him to create the Regenerative Medicine Foundation. Siegel has watched with interest as interest and investment in longevity has exploded in recent years.

“The world of healthspan and longevity is no longer science fiction, and one of the great engines that is going to move the field forward is regenerative medicine,” he says. “The combination of cell-based therapies with the convergence of technologies that we now have, and the perception that aging is the common factor of so many chronic diseases – it’s all coming together.”

Siegel references the World Health Organization, which created a new ICD code in January that recognises aging as a cause of disease.

“I see this convergence as being a game-changer,” he says. “The issues surrounding public acceptance and approval of longevity and healthspan – and identifying the necessary public policy to move this forward globally – is absolutely critical. There’s so much more we can do.”

Longevity is having its moment in the public eye, and Siegel is more than familiar with issues of hype versus reality. Over the course of the last 20 years, his foundation has shifted from a single focus on embryonic stem cell research, to advancing the entire field.

“In the beginning, human embryonic stem cells were considered almost a magical way that we were going to understand disease, and grow new organs and tissues,” he says. “Over the past 20 years, and the billions of dollars that have poured into it, we’re only now ready to begin.”

The patient voice moves the needle

One of the key things Siegel focused on in the world of regenerative medicine and stem cells was to bring the patient advocacy voice to the fore.

“When you think about the term stem cell, the public, in general, doesn’t understand how stem cells work,” he explains.  “But what stem cells represent, it’s almost a consumer movement, where people don’t view stem cells as some the science of it, or as a public policy issue, they see it as a personal health issue, impacting everyone. That is very powerful.”

Siegel points out the impact that patient advocacy movements have made in other fields from cancer and HIV, all the way back to the polio vaccine.

“All of these moved the needle – the regulatory needle and the funding needle,” he says, declaring that the advocacy movement for stem cells led to tens of billions of dollars in funding to advance regenerative medicine research across the US. And he thinks the longevity field can learn something from this.

“When I look at the field of longevity, I think there’s a public perception, at least in the United States, that this is a “Silicon Valley” type project – Altos, Calico, venture capital and so on,” he says. “And I support this tremendously – it’s one of the ways we get things done. But it’s not enough.”

Siegel highlights the perception issue that longevity has in some quarters.

“What are we really asking for here?” he asks. “Oh, longevity is great – we’re gonna live longer. Hurray! That’s a nice notion, but it’s going to create a backlash, so that’s not it. The real point is that, without an intervention into the aging process, rapid biological aging is going to contribute to chronic disease as you get older and make your later years miserable or your life shorter.”

Harness the power of patient advocacy

Siegel makes the case for harnessing the energy of patient advocates to drive progress in the longevity field, just as he worked to do in stem cells.

“When you look at biological aging, suddenly you realise that everyone with cancer, HIV, even long COVID are probably aging more rapidly,” he says. “And if aging itself is a common denominator in these diseases, then these communities of people and their support groups and advocacy organisations need to be brought into the longevity world. Because that is where the power lies – it’s not about expensive lobbyists and our great billionaire friends, it’s going to be about bringing together those groups.”

And Siegel is also adamant that we must not lose sight of the notion of distributive justice amongst all this progress.

“The advent of artificial intelligence, bioprinting and all of these onrushing technologies, creates a fertile ground to create new medicine and upend the existing system of regulation and funding, and offers a whole array of new policy issues that have to be considered,” he says. “But how the hell are we going to create this positive future if only a billion people might be able to take advantage of these breakthroughs, and six billion are not? That’s not going to work. This is not an elitist project. It’s not a narcissistic vanity project of a few – this is going to change medicine.

“In the end, cell-based therapies are going to be curative, and represent a huge shift in medicine and human health. We are in uncharted territory, and I am absolutely thrilled and agog at what this convergence of technology means and its implications. But the challenge is going to be how do we apply that to the broader population?”

Click here to get your exclusive invitation to the Longevity Summit Dublin. Longevity.technology readers can claim €50 off by using the code “longtech”.