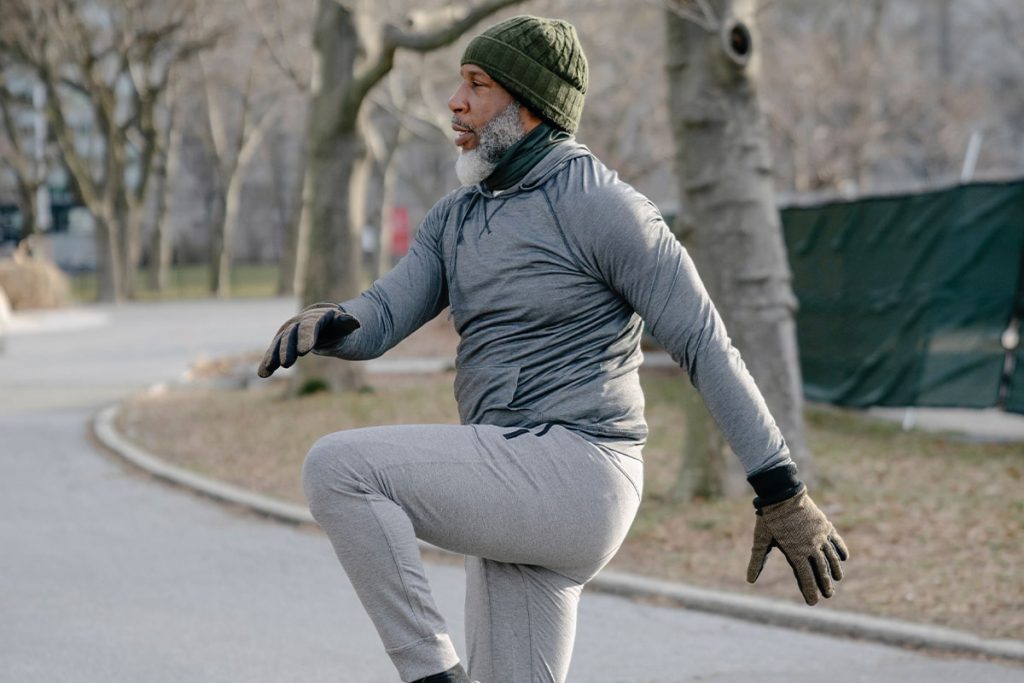 An important new study shows that elderly or not, regular exercise can keep NAD+ levels in muscles topped up.

NAD+ supplements and boosters (nicotinamide mononucleotide, NMN, or nicotinamide riboside, NR) are among the most popular longevity supplements available and now a new study looking at what happens to levels of NAD+ in our muscles as we age adds to the evidence that increasing NAD+ levels could be an effective weapon in the antiaging arsenal.

Longevity.Technology: The key takeaway is keep exercising, and do it regularly. A new study suggests that exercise could be an effective way to ramp up the NAD+ levels in your skeletal muscle.

It all boils down to energy; like a 24-hour bus service, NAD+ plays a vital transport role, shuttling electrons between molecules in cells. This electron transference is part of the necessary metabolic reactions that generate energy. Energy, of course, is key to life, allowing us to grow, develop and repair, not to mention to move about at all. NAD+ also plays an important role in the regulation of our circadian rhythm, ensuring regular sleep and wakefulness.

However, despite NAD+’s importance, the older we get, the less we have of it; research has demonstrated that lower NAD+ levels impact the functioning of our metabolism and are associated with age-related diseases, including accelerated aging, cardiovascular disease, metabolic disorders and neurodegeneration (such as Alzheimer’s).

And it’s not just NAD+ that declines as we get older; aging causes bones to weaken and a diminishing muscle mass that can lead to sarcopenia, which reduces mobility, reduces quality of life, is a factor in frailty and can lead to fall-related injuries, which require costly hospitalisation and extended rehabilitation and impact on caregivers and society. The age-related decline of mitochondrial function has previously been linked to sarcopenia [1], but less understood is the exact role NAD+ plays in muscle function.

A new study, led by Riekelt Houtkooper of the University of Amsterdam, hopes to change that. Publishing in Nature Aging, the researchers detail a study of 52 people, divided into four groups as follows:

The next step was a metabolomic analysis, ascertaining the levels over one hundred metabolites. The research team found that not only was NAD+ one of the metabolites that was most downregulated with aging, but its levels were linked to the amount of physical activity undertaken. As one might expect, there was significant difference between NAD+ levels in the young adults and the normally active older adults, and the physically impaired older adults had the lowest levels. What is of great interest, however, is that the levels in the trained older adults were almost the same as the younger adult group. This was borne out by looking at individuals’ NAD+ levels and physical activity [2].

As increasing age and lack of exercise appear to be linked to a decline in NAD+ levels, so the results also indicate they are linked to an increase in harmful reactive oxygen species production.

The authors themselves sum their research – and its importance – up very nicely: “…Exercise-trained older individuals had NAD+ levels that were more similar to those found in younger individuals. NAD+ abundance positively correlated with average number of steps per day and mitochondrial and muscle functioning. Our work suggests that a clear association exists between NAD+ and health status in human aging.”

Pinning down the exact correlation between exercise and NAD+ levels needs more research, but the results look promising.